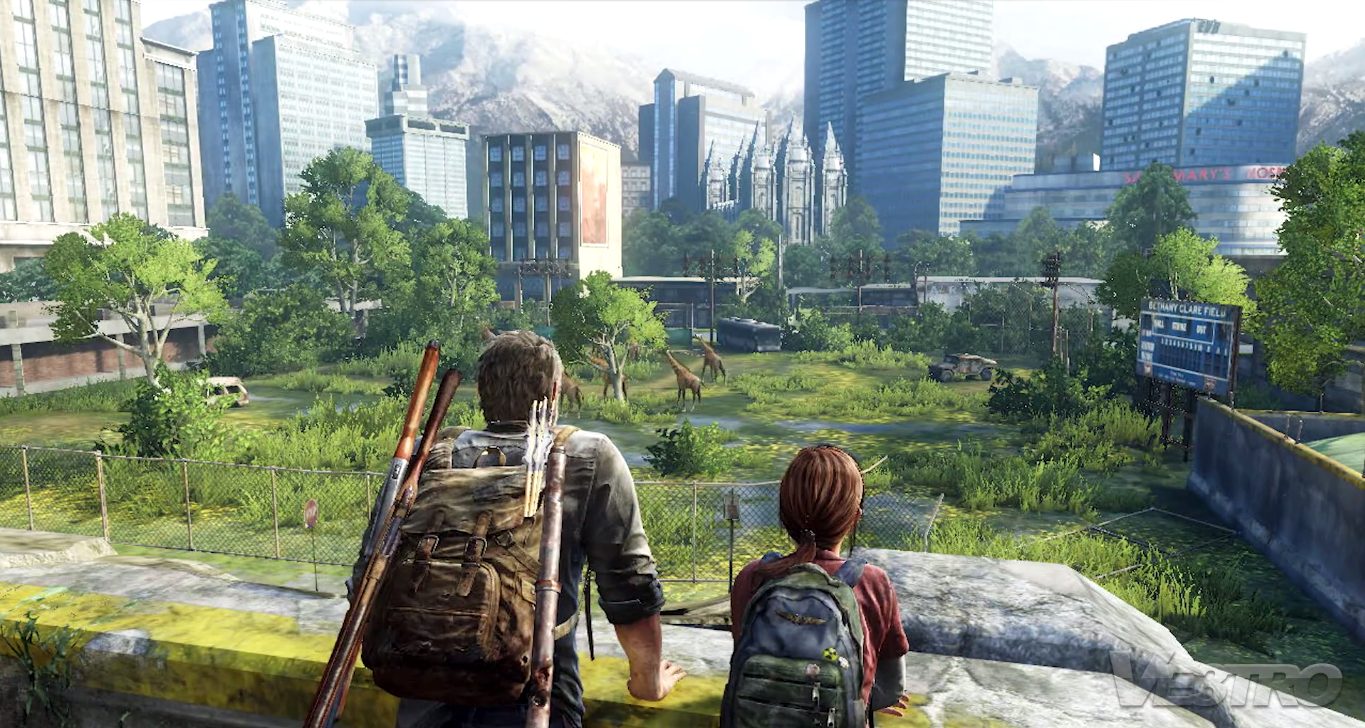 From absorbing everything PS+ has to offer, to rejecting everything Hyrule tries to, these are the ways our Gaming writers are staying entertained in isolation.

During this period of self isolation, I plan to traverse through the expanses of PlayStation Plus titles. A few years ago it was very easy to keep up with the PlayStation Plus catalogue due to a lack of exciting releases. Apart from Limbo, Transformers: Devastation and Rocket League, few titles before 2017 were worth getting excited about. However, in the past three years we have seen a great increase in top chart games becoming available for free.

Batman: Arkham Knight was on PlayStation Plus in September 2019 and is one title I am hugely excited to start. I have never played the Batman: Arkham games but it’s always been a series I’ve wanted to try… now the chance has arrived! Another title I desire to try is God of War III Remastered. Playing God of War in 2018, I found myself heavily invested in Kratos as well as the rich mythology so it will be a pleasure to delve deeper into this world. Furthermore, like with Batman: Arkham, I have never owned a Borderlands game so venturing through Borderlands: The Handsome Collection could very well be an exciting, fresh experience.

I am not finished yet as there many more PlayStation Plus games I will try to get through, including Detroit: Become Human, What Remains of Edith Finch, The Last of Us and Shadow of the Colossus. This list should keep me going and hopefully we can continue our lives and enjoy the outside soon.

If you’re anything like me, you’ll find that in isolation you have no more or less time set aside for games than you do normally. As far as I’m concerned, this is business as usual. However, having a large chunk of time at home to dedicate to whatever you want is a novelty, and there’s no better moment to pick up a thirty to fifty-hour long game that will stand with you throughout these trying times.

Having played nearly all the Fire Emblem games to date, there’s one thing that strikes me every time: the story is boring. The gameplay, the support conversations, the weapons systems, and the visuals all fascinate me – I can’t get enough. Yet, I’ve not had my interest piqued regarding the story in any game in the series for any amount of time. In fact, the only way I could get through Awakening was by skipping all dialogue and cutscenes.

So, you can imagine my surprise as I make my way through Path of Radiance, the one with Ike, and not only are the conversations engaging, the characters colourful, and the emotional stakes raised, but the writing is grown up. Gone are the days of generic medieval fantasy resurrections in all eight games until now, Path of Radiance is about war, and it’s about intellectually accepting war while feeling its brutality. Nobody wants this conflict, but the game goes to great lengths to help you understand why it is necessary. Fire Emblem’s vast cast is perfectly used here to offer a variety of perspectives from different classes, races, ages, occupations, locations, etc. And nobody is wrong. Despite this disdain, the war is never not essential, and you must employ your best strategies and soldiers to the best of your abilities. Maybe even make sacrifices…

If you’re tired of not knowing who Ike is in Smash Bros., or have never played a Fire Emblem game, give something new a try. Path of Radiance is a stimulating, if harrowing, place to start.

Three years after its initial release and with a personal 150 hours of gameplay, The Legend of Zelda: Breath of the Wild is still providing me with new content every time I load up the game.

Whether that be something as small as finding one of the 900 hidden korok seeds or stumbling across an entire new minigame that I’ve somehow never found, this open-world game never has a dull moment; but now that I feel like I have the game sussed, I figured it’s finally time to invest in the expansion pass. Over the next few weeks I want to try new ways of playing Breath of the Wild, initially by completing the extra content provided by the expansion (including an extra Divine Beast to conquer and improving the stats of Link’s famous master sword), but also by restarting altogether and attempting some challenge runs of the game.

One that I’m particularly eager to try is the Eventide challenge: inspired by the Eventide Island shrine, every time you reach a new tower zone, this run demands that you drop everything. This means no clothes, no weapons, no food – nothing. Collecting items for survival starts fresh every time. This will make for a particularly interesting challenge when reaching zones of extreme temperature, like the Hebra Mountains or Gerudo Desert. Of course, Eventide-Style isn’t the only way to replay Breath of the Wild; a quick google search will provide plenty of creative ways to extend the gameplay of this beloved favourite. Now that I have the time to do so, I can’t wait to return to Hyrule to discover what other secrets are waiting to be uncovered.

I’m not going to sugarcoat this. 100%-ing a game takes AGES. I’ve done it once, when I spent a month playing Super Mario 3D Land, which I was able to complete to 100%. To find every single collectable item a game has, you have to search every nook and cranny in the game world. But when you do, boy does it feel good. This brings me to Assassin’s Creed Black Flag. I hadn’t played the series until recently, when, as part of my History degree, I started a module on Gaming History (I know, right?). I knew these games were historical, and they came recommended.

As a die-hard Nintendo fan, I went straight for the Switch port, dubbed The Rebel Collection, which just sounds cool. Black Flag was the first of the included games I booted up. Instantaneously, I felt weeks of industrial action and Coronavirus falling away until I’m seven, in a world of plastic cutlasses, eye patches and imaginary ships. I mean, this game is rated 18, so there’s more…murder-y stuff than I would have thought of at that age. But, even an adult version has the same energy. You don’t know cool until you plow your ship into a Navy Brigantine, cannons blazing, while drunk.

As for collectables, well there are assassin contracts, outfits, ship parts, Animus Fragments, buried chests…blimey. Once I collect them all, I’ll feel even better than I did completing 3D Land. Maybe after that, I’ll move on to Rogue, the other game in the set. If you’re self-isolating, I encourage you, pick your favourite game, and go hunting. You can rediscover an old favourite and see more of it than you ever have before. I can guarantee it’ll be time consuming, though. If only we had twelve weeks of not leaving the house…

Got some time on your hands? Check out some more of our (award nominated) collaborative articles!

Redbrick Picks: For the Record