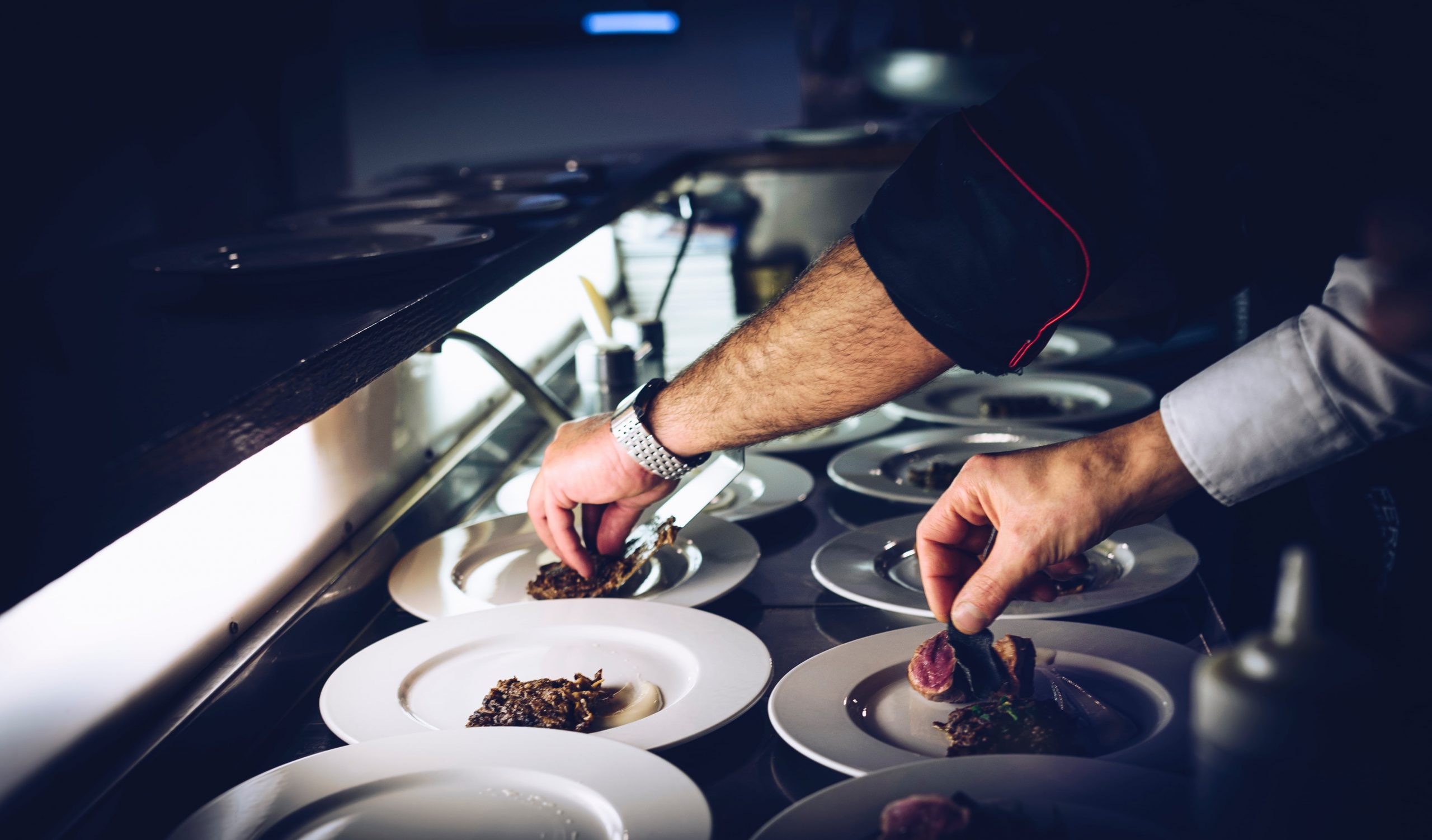 Food&Drink writer Hugo Ricca gives us a taste of what to expect from the Netflix series Chef’s Table, a show following some of the current big names in the gastronomical world

Have you ever wondered what inspired the world’s greatest chefs to pursue their craft? What took them from people like you and me to creators of sheer culinary perfection? If the answer is yes, I suggest watching Netflix’s Chef’s Table. Created by David Gelb, it’s a series that focuses on a different revolutionary chef each episode, going into great detail about the factors throughout their life that have shaped, motivated and driven them. From molecular gastronomy to rustic open-fire cooking, this show has it all. However, the question remains as to how far the super-modern, obsessive chef will go. Will there soon be no place for cosy home cooking in the face of avant-garde purées, gels and foams?

The show’s opening episode follows Massimo Bottura, the charming owner of three Michelin star Osteria Francescana in Modena, Italy. This episode perfectly encapsulates the brilliance of the show; we learn Massimo’s earliest food memory is eating raw tortellini dropped by his grandmother as he hid under the table while she made them above, and this memory was the driving force that fuelled his passion for food. His cooking enrages his fellow countrymen, as he reimagines traditional Italian ‘grandmother’ recipes. By contrast, some of the episodes seem almost pretentious; Dominique Crenn’s restaurant Atelier Crenn serves poems in lieu of menus in an eye-roll inducing attempt at ‘poetic culinaria’; Dan Barber’s Blue Hill once famously over-ordered asparagus and decided to serve it with every dish on the menu, including the ice cream. It seems to me that while challenging preconceived notions of food can be impressive, it can also be taken too far.

Whatever you think of the chefs, some serious praise undeniably needs to be sung for this show, regarding the music and cinematography. The intro is set to Vivaldi’s ‘Winter’. from ‘The Four Seasons’, which sets the tone off the bat. The majority of the score from there is composed by Duncan Thum, who received an Emmy nomination for his work – it beautifully reflects the tone of the show, light and elegant where it needs to be while dark, low and drawn out in other places. Equally, the cinematography is gorgeous; when I forced my housemate to watch the episode on Francis Mallman, who lives and cooks on a remote island in Patagonia, the shot of him cooking a fish in a small canoe while drinking a glass of wine and watching the sun set drew out an audible gasp, and after he said ‘this show is seriously underrated.’

As a whole, the show is a fantastic insight into the minds of those shaping the culinary world today. It can be a bit ostentatious in places, but there’s enough variety that, whether you enjoy learning about different cuisines, carefully plated micro-herbs and purées or roaring barbecues, there’s something for everyone.

Read up more from Food&Drink:

Living in Spain: My Vegan Experience