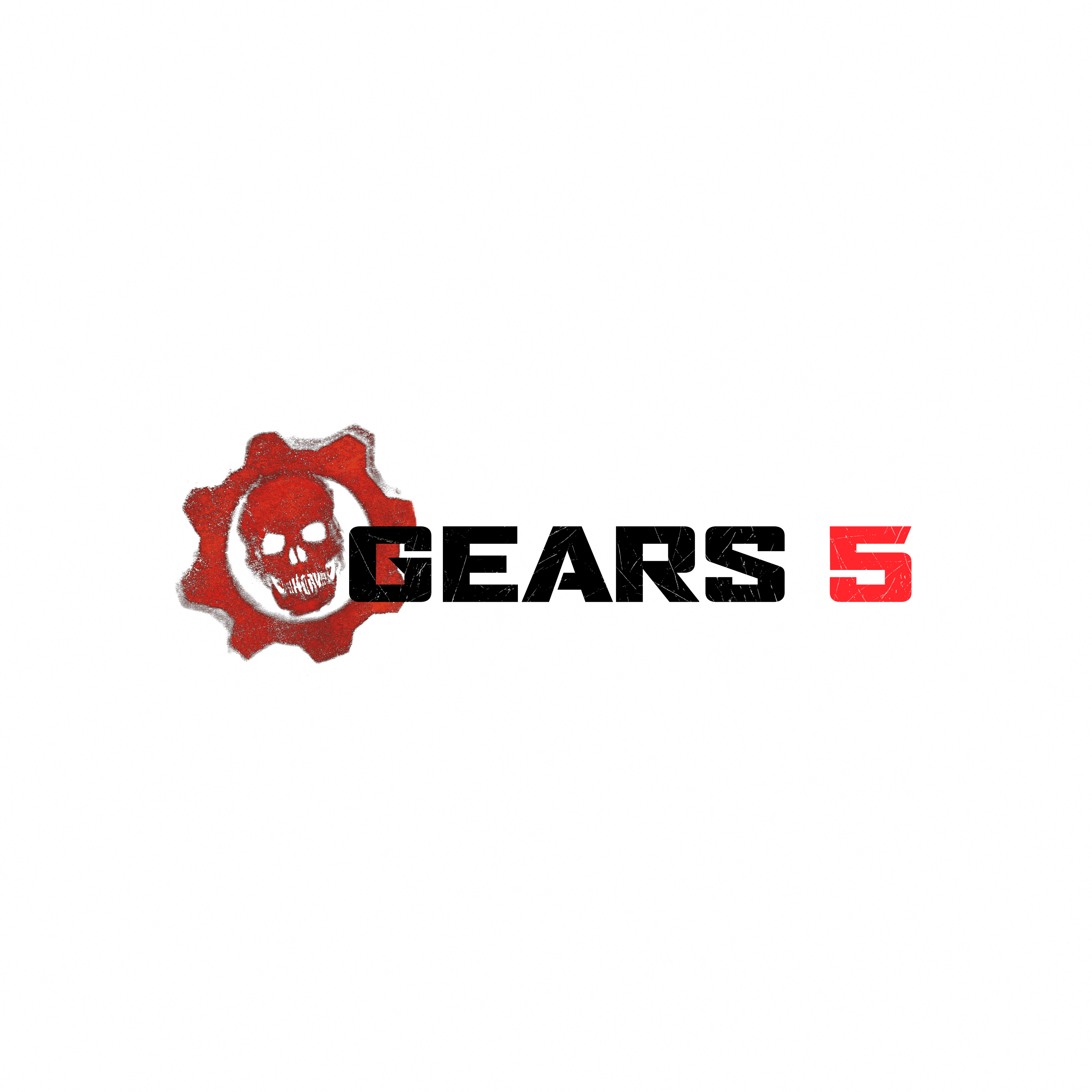 Written by Alex Green
A chemistry student, film fanatic and gamer. I tick all the geek boxes. Also loves a good waffle, whether it's the food or rambling about whatever.
Published at 10:00 on 2 November 2019
Images by Microsoft

A gruff voice in a Fallout trailer once famously said “war never changes”. However, The Coalition have decided that phrase is a relic of the past for their second crack and the fifth instalment at the Gears of War franchise, merely calling it Gears 5. With that comes a hope of change for a franchise which needs something with its newest entry. After all, whilst Gears of War 4 was a fine first attempt for The Coalition, it suffered from a few issues, namely a campaign that lost its way in the late game and a distinct lack of innovation for Horde mode. Regardless, it’s a new Gears and despite the poor marketing campaign for the game, we have one of the biggest releases of the year on our hands and there is plenty that Gears 5 look to do. The Coalition clearly have learned from their mistakes and realised what they did well, but this is a game that feels different beyond just a name change.

Simply put, Gears 5 is a fresh and strong forward step, aided by an excellent campaign and fun horde mode that stay true to the classic Gears of War formula of intense cover-based franchise whilst adding new options and mobility. The campaign is a well-written, confident stride forward. Picking up after the events of the previous game, JD Fenix leads Delta squad, a troubled Kait Diaz and concerned Del Walker by his side, carry on investigating and dealing with the threat of the Swarm. A simple premise, it may seem, but everything comes together superbly. Writer Tom Bissell crafts a terrifically paced plot that benefits with having one less act to weigh it down, giving the story more restraint and allowing individual character arcs, such as Kait’s struggle over her legacy and JD’s personal failures, to shine through. Whilst having massive shootouts and explosions of course. Composer Ramin Djawadi (Yes, that Ramin Djawadi) moved from the Game of Thrones to the Gears of War, bringing his great score with him. Add to this some great performances, in particular from the brilliant Laura Bailey as Kait, and we are served a story with plenty of scope yet full of character. The only slight blemish campaign-wise is a slightly contrived decision late on and a new character Fahz being a bit of an annoying blank slate, but the campaign takes the approach in act 2 and act 3 of large open-world maps with some fun side content to get upgrades for your best robot friend, Jack. A strange choice for such a traditionally linear franchise, but it’s a fresh spark to a campaign which truly needed it.

Speaking of our robot buddy Jack, the gameplay is given a huge upgrade with this. Jack isn’t just for show, but as a drone he can aid you in combat and is extremely versatile, giving the game way more pace in combat and plenty of tactical options. At one time, Jack has an assault ability and support ability which can be deployed in various ways to devastating effect. Cloak allows the squad to become invisible, allowing the player to flank and even stealth kill with ease. Flash stuns enemies for easy kills. Stim gives temporary armour to get you to a point when under heavy fire. These crucially prevents gameplay from slowing to a tedious crawl stuck behind cover and offer the game way more ways to play and a fantastic experimental aspect. Other optimisations help keep the gameplay meaty and fervent. The game uses environmental effects better without relying on them as the previous games did, with them being far more contextual. Enemy AI continues to be intelligent, giving you a rough time whilst never feeling too unfair. Weapons feel as crunchy as ever and the Lancer chainsaw is back for more slicing and dicing. Set pieces are large and stressful. New weapons such as the Lancer GL feel a natural fit. New enemies like the Flock, a large airborne group of leeches, give a new challenge. The gameplay is the other shining star for Gears 5. Add to this the game’s utterly breath-taking vistas with massive snowstorms contrasting peaceful waterfalls, superb lighting and glorious graphical fidelity and it’s a game that has so much shine on top as well as substance. We should also praise The Coalition massively for their dedication to accessibility here, providing plenty of support for disabled players with easy access to set up the Xbox adaptive controller as well as colour blind modes. Hopefully other developers take note.

So, we have a campaign experience that is equally great flying solo or with some friends. What about the other modes? Here’s where Gears 5 is more of a mixed bag in terms of quality enjoyment. The best of these modes is the Horde mode despite very little change from the previous game that introduced Horde mode 3.0. You still get a fabricator to build defences such as turrets, you still must survive 50 waves. However, a big improvement for a lot of the multiplayer is the introduction of character-specific levelling and abilities which really adds a lot more to horde mode. Specific characters have specific roles, each with their own passive and ultimate abilities. Take Del as an example, who as an engineer has an ultimate allowing him to summon DeeBee trackers (the annoying rolling ball enemies from Gears of War 4) and passively builds fortifications at a discounted price. Add to this the skill cards you can attach to give various buffs and bonuses and Gears 5 has a horde mode which feels more active than the previous version that felt rather by-the-book.

Sadly, the other two modes are slightly more of a let-down. The versus is fine, it maintains tactical awareness and a degree of enjoyment but its marred by a boring ‘tour of duty’ progression system that hardly feels rewarding or satisfying to progress through, making multiplayer feel rather tedious. That character levelling system previously mentioned feels fun in horde but a chore in versus owing to the lack of post-match experience points.

The other mode that has its own issues is the new Escape mode, where players must escape a Swarm Hive after planting gaseous explosives. When this was showed off at E3, it seemed like there was an opportunity for a new and manic way to play and whilst there’s nothing fundamentally wrong with the idea here, it feels a bit like this needed a bit more refining. The gas threat chasing you never feels threatening, more a mild distraction to keep you moving in the right direction. The Hives themselves never feel that memorable despite the game promising you to be able to craft your own and changing them up each week, each map always blending into a blur as just a series of rooms to navigate. Maybe the next entry could improve Escape, at least that’s what I hope, but for now it feels all too forgettable.

Despite these issues, there’s enough that players can find plenty of satisfaction in Gears 5. It has some slip-ups that may damage the replayability, but the campaign and horde here are worth sinking some time into. The issues mentioned here do hurt the game from a long-term perspective but they cannot damage what is at its core a great new entry for The Coalition and Microsoft.

Want to read more Gaming content from Alex? Check out these articles below:

Interview: Talking Nikola Tesla with Joel Hakalax of ‘Close to the Sun’