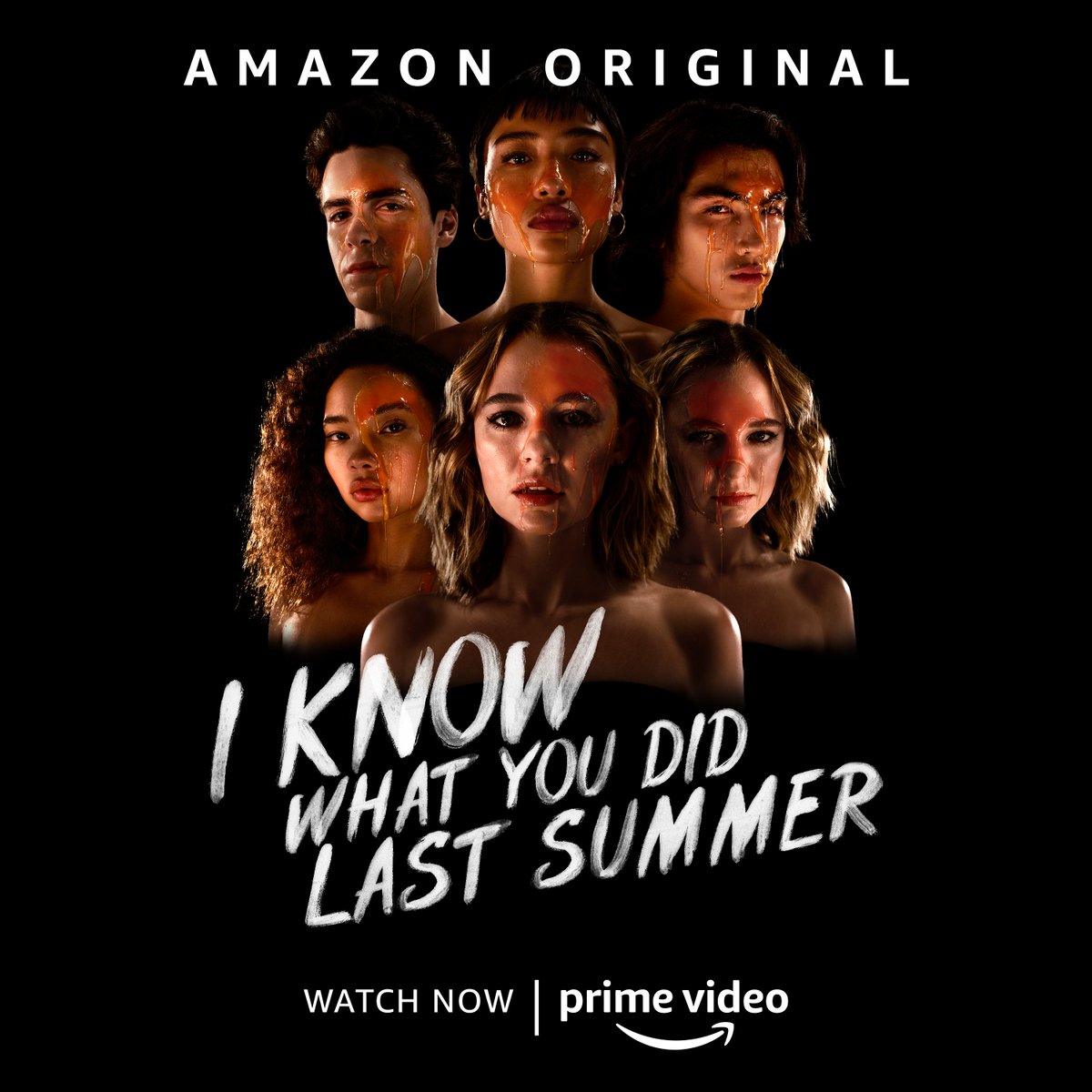 Review: I Know What You Did Last Summer

TV Critic Martha Roche reviews the newest iteration of the horror classic, praising the strong start to the season so far 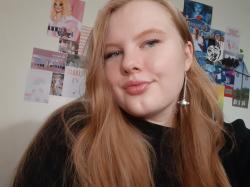 I Know What You Did Last Summer follows a group of friends who, a year after covering up an accidental murder, find themselves stalked by a killer who knows what they did. Amazon Prime Video’s newest teen horror show is technically the fifth entry into the franchise which originated with Lois Duncan’s 1973 novel and gained fame with the iconic 1997 film. One might understandably question the need for an additional television adaptation but a number of fundamental differences result in a property which is very different in both plot and style. As only the first five episodes are currently out (with new episodes released each Friday), that is all this review can comment on but the first half of the series has already revealed a lot.

One of the most significant differences is that, in the TV show, the victim of the initial accident is someone connected to the group, not an unknown stranger as in the previous iterations of the story. This immediately increases the emotional stakes of the story and makes for much more complex reactions within our central group. It also facilitates a shift from the threatening mirror notes of the film to much more personal text blackmail reminiscent of Pretty Little Liars – if that show had a slightly older demographic and was a touch more murderous. Indeed, I Know What You Did Last Summer is just as much a teen/young adult show as it is a horror one, taking its influences from both genres and dedicating screen time to bloody corpses, fake friends, OnlyFans, and parental tensions with equal importance.

It carefully utilises its TV format to develop and complexify character relationships – not just within our main group but also the community at large. One of the most central is the relationship between twins Lennon and Allison (Madison Iseman) and their father, Bruce (Bill Heck), which has been tense since their mum’s suicide. Equally, the central group’s dynamics are complicated with intersecting romantic and sexual relationships muddying their guilt and grief until we hardly know who to root for.

The show has some clunky elements, including the odd moment of blatant exposition, but the most egregious is the introduction of a cult. While episode five finally reveals some links, the inclusion of the cult feels like a glaring Chekhov’s gun – so blatant that it is distracting, as you are constantly waiting to understand why it exists. No story involves a local cult who committed mass suicide without it being relevant to the plot.

This is arguably a pacing issue, something which is difficult to avoid when translating a genre typically populated by extremely efficient massacres requiring limited backstory into a longform media like television. It’s the reason TV mystery reveals can feel so telegraphed or so random (such as Pretty Little Liars’ A, or Gossip Girl) as the balance of foreshadowing and maintaining surprise is so difficult to strike. Plot holes and excessive misdirection can be hard to avoid but are extremely grating to a viewer. As we can expect a killer reveal within season one, I hope that I Know What You Did Last Summer doesn’t fall into these traps.

The show does fall into a few unfortunate tropes including, despite its otherwise decent LGBT+ representation, a clear example of ‘bury your gays’ in its early (and as of yet most violent) kills, as well as the only gay male relationship being a teacher-student one.

Still, it is an engaging show held together by a strong cast including Madison Iseman and Brianne Tju bringing nuance and likeability to characters who could easily come off as typical ‘mean girls’ and establishing themselves firmly as the up-and-coming scream queens we deserve. While less comedic than many recent horror shows, I Know What You Did Last Summer has some great dialogue, rarely slipping into CW-style out-of-date slang, and gifts us exchanges like Margot’s (Brianne Tju) description of a possible motive as ‘très Swimfan’ and Riley’s (Ashley Moore) response: ‘I thought you hated old movies.’

Fans of horror, and slashers in particular, may yearn for a little more gore but the kills, though not too frequent, are varied and relatively creative – a personal favourite being a corpse tinted blue by a slushie machine.

Overall, while the translation of slasher to TV can be difficult, I Know What You Did Last Summer starts strong as a fun, and pleasingly twisted, emotional rollercoaster. The only question now is whether it can maintain this through the rest of the season.