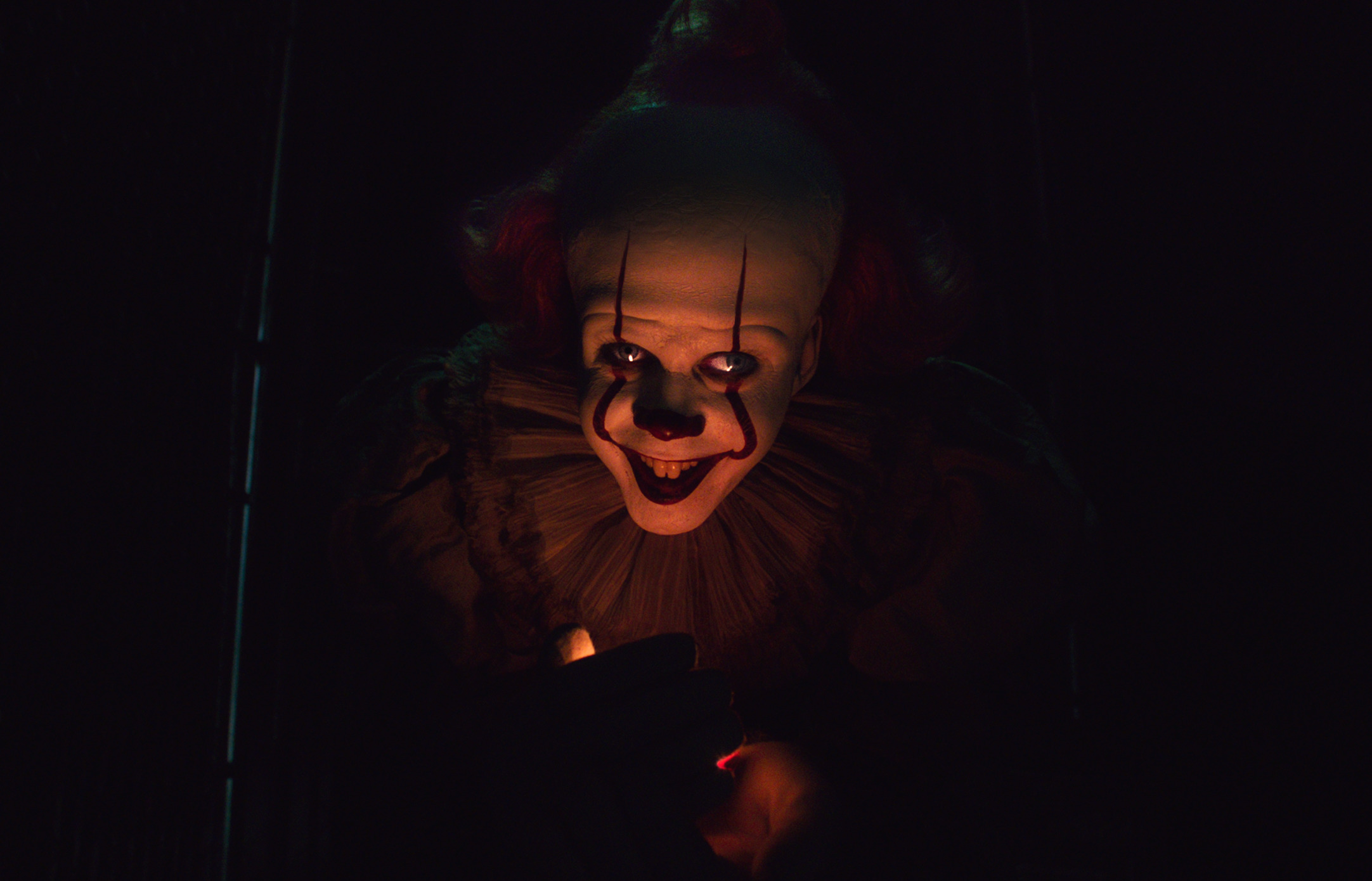 After Andy Muschietti’s 2017 take on IT established itself as the highest-grossing horror movie of all time,  Chapter Two was always going to have a lot to live up to. Horror is a notoriously hard genre to get right, so the film had to really prove itself. Luckily it did, but not in the ways you might expect. Set 27 years after the events of the first film, IT Chapter Two sees the older Losers returning to Derry to defeat Pennywise once and for all.

The casting of the new Losers is absolutely exceptional. In terms of looks alone, the older Losers are exactly like their younger counterparts, especially Andy Bean, who plays Stan, and James Ransone, who plays Eddie. And in terms of retaining the characters’ personalities, the cast really showed off the multifaceted natures of the Losers, which is why each of them shines. My personal favourites are Richie and Eddie (and yes, I’m still emotional). Richie is expertly played by Bill Hader. He remains sarcastic and laughing in the face of danger, yet he delivers the film’s most heartbreaking moments with ease. Eddie stays hopped-up and irritated, bouncing off Richie’s cutting remarks with his own quips, aka ‘your mom’ jokes. Despite being sweet and shy in the book, I loved this angry, mile-a-minute portrayal of him. But underneath all that lies an intense fear that Ransone captures beautifully.

If you’re not familiar with the book, it may be easy to see why Chapter Two may not be as enjoyable as the first film. The line ‘it kills monsters, if you believe it does’ would have seemed so cheesy to me if I wasn’t aware that the power of belief carries the entire book. However, if you are a fan of the book or 1990 miniseries, the film had a few Easter eggs, such as Stan’s bird puzzle and the line ‘kiss me, fat boy.’ As with the first film, there is only a subtle reference to the Turtle, despite saying they would include it more in the sequel, but no matter: the film works just fine without it.

As a huge Stephen King fan myself, I understand that his novels have always been tricky to adapt. We all know Stanley Kubrick’s The Shining was famously hated by the author. The reason his novels are difficult to put onto screen is possibly down to his writing style, which is hard to adapt into a horror film. Sure, you can have a dead woman in the bathtub, or a killer clown on screen, but there’s nothing quite like that mind-bending terror he writes. So of course, a 1,400-page novel is going to be hard to adapt into two films. Whilst it is a little disappointing that the Ritual of Chüd isn’t explored properly here, screenwriter Gary Dauberman said that it was difficult to translate such a lengthy scene into a nearly three-hour film – instead, they successfully boil it down to its core for the film’s final act.

This may sound strange, but Chapter Two is genuinely hilarious. The comedy perfectly bounces off the horror, played up especially with Richie and Eddie’s sarcastic humour. King himself even makes a small cameo, which is a brilliant moment. He played the shopkeeper that Bill Denbrough meets when he sees his childhood bike, Silver, in the shop window. As is often the case with his novels, it’s clear that Bill is supposed to represent Stephen King. There is a running gag that the endings of Bill’s novels are terrible; even King’s character told Bill that he hated the ending of one of his books – perhaps a sly nod to the disappointing ending to The Dark Tower series.

The technical aspects of the film are extremely well done. The transitions between adulthood and childhood are seamless, sometimes being presented via a continuous take rather than a cut – the clubhouse scene and that shop window scene are probably the most notable examples. Also, the music constantly links back to that of the first film. Both films’ final scenes had the same music, and I teared up as soon as I heard those first few notes because I knew it was going to carry the same emotional weight as the first film’s ending.

In all honesty, Chapter Two isn’t as scary as the first film. Whilst it is extremely gory in places, a good deal of the scares were rather predictable. The audience sometimes laughed at parts meant to be scary. This being said, the source is a 1980’s cosmic horror novel, so of course the film is going to have rather crazy and campy elements. And this doesn’t mean it wasn’t an impactful film. The parts of it that actually scared me most were the more ‘realistic’ situations. It was not the crazy giant witch, but the possibility of falling on a dirty needle. The claustrophobia of being trapped in a hall of mirrors. Getting a horrific beating or being publicly humiliated just for loving someone of the same gender. But it’s never been the horror that I loved. It’s the in-depth, relatable characters. It’s the bittersweet ending and dedication to childhood friendships. It’s about overcoming adversity when the whole world is against you. And the film captures that perfectly.

Most sequels end up in the shadow of the first film, and IT Chapter Two is no exception. However, it follows on from the first film extremely well, due to flashbacks, Easter eggs and exceptional casting. This adaptation is a loving homage to King’s novel that grapples with that indescribable bittersweet reality of growing up and moving on from your childhood troubles. Whilst the terror of the book isn’t quite translated on screen, that heart-wrenching feeling is exactly the same.

IT Chapter Two is in cinemas now.