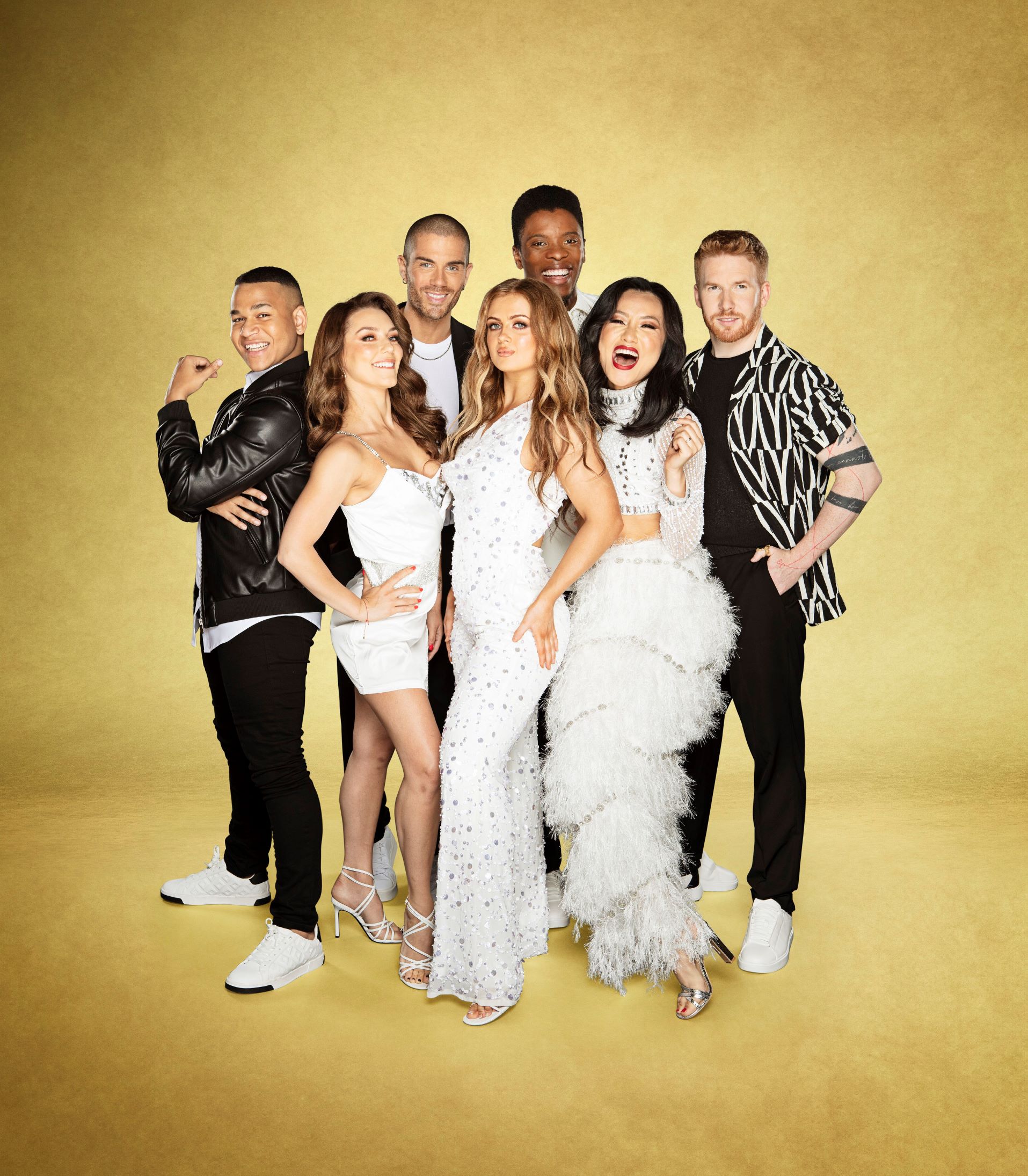 The BBC’s infamous dance show Strictly Come Dancing brought all the glitz and glamour to the stage in an afternoon of all things dance. Past contestants and professionals performed side by side to tell the story of what it is like to truly experience being on Strictly. From the initial phone call to appear on the show to the vigorous training sessions and the all-exciting theme weeks.

Featuring EastEnders star Maisie Smith, who competed in the 2020 series, alongside The Wanted star Max George, who entertained the audience with live music throughout. The two would often make light of his brief stint in the show. This came after they both found themselves in the bottom two during week four of the competition.

They were also accompanied by CBBC presenter Rhys Stephenson who was a semi-finalist in the 2021 series and four of the show’s professional dancers: Neil Jones, Cameron Lombard, Jowita Przystal and Nancy Xu, who was Rhys’ partner whilst on the show. Neil had just the right amount of character and charm as his personality shone right through. He briefly appeared on stage in a blonde wig, hoping to impersonate the show’s presenter Tess Daly who was absent from the line-up.

As soon as the performance commenced and the Strictly theme tune rang aloud, the audience reacted with an eruption of applause. This was shortly followed by the opening number, performed against ‘Should I Stay or Should I Go’ by The Clash. Hands down my favourite performances of the day were the full cast dances to’ One Night Only’ and the Halloween special. It was amazing to see such talent executed live and to experience the thrill that the show brought with it.

There was constant interaction with the audience throughout as we were encouraged to sing along. Max and Maisie delighted the audience with a duet to Marvin Gaye and Tammi Terrell’s ‘Ain’t No Mountain High Enough’ as she showed us what a triple threat she truly is. Let’s not forget to mention the set as Strictly was truly brought to the stage, from the iconic glitter ball above to the winding staircase. The attention to detail in recreating a Strictly Come Dancing experience was paramount.

To end the night on a positive note, both Rhys and Maisie briefly spoke on the impact appearing on the show had on a professional and personal level. Both took the time to thank the show for the memorable experience with Maisie in particular speaking of the confidence it had instilled in her. This comes after it had been announced that she and partner Kevin Clifton would resume dancing together in her musical theatre debut. The two will co-star in the 2022 production of ‘Strictly Ballroom: The Musical’, directed by fellow Strictly judge Craig Revel Horwood.

Whether you are a Strictly Come Dancing fan or not, the performances today at the Wolverhampton Grand Theatre left an auditorium full of people on their feet standing, as they reminded us to Keep Dancing.