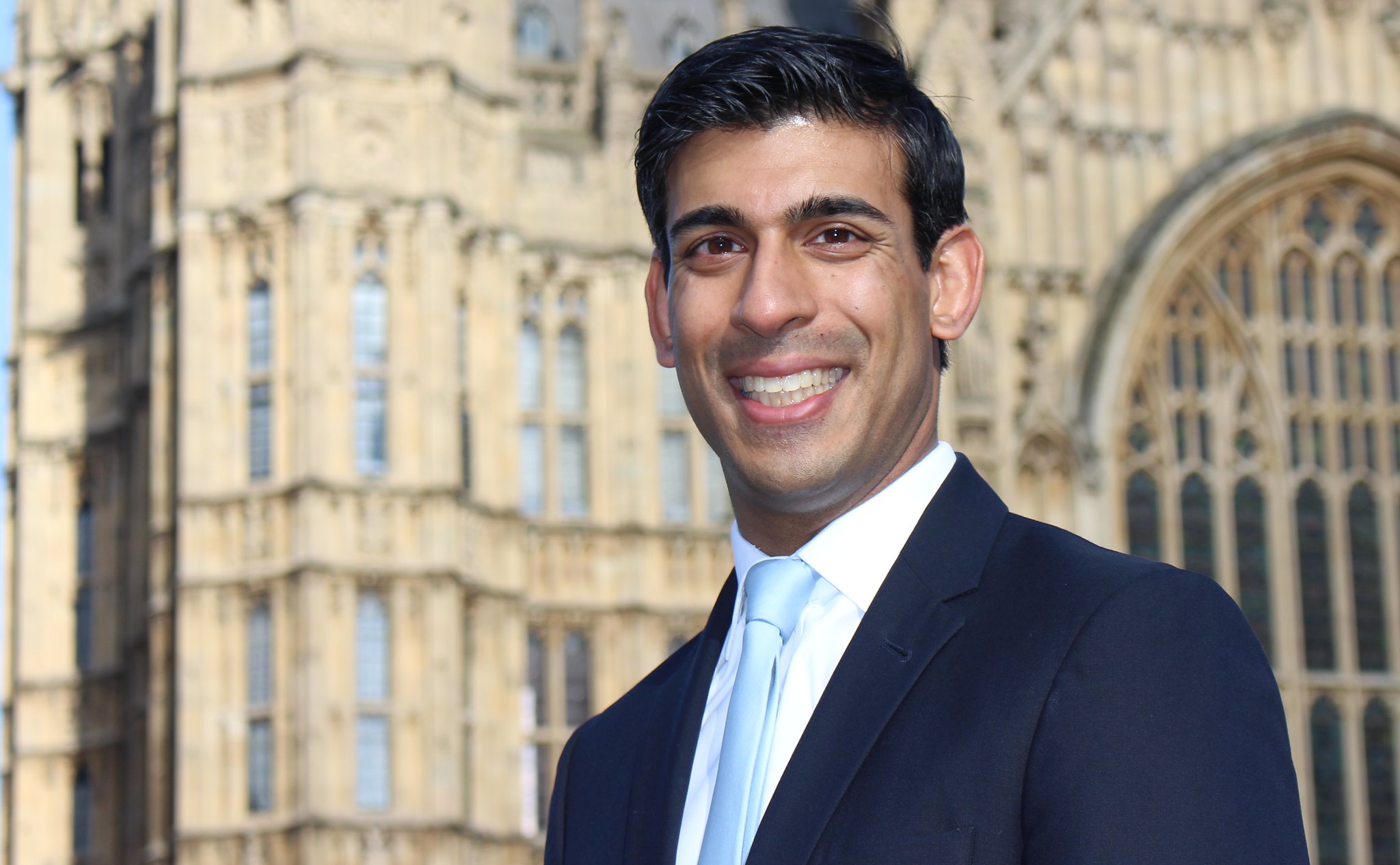 Comment Writer James Simpson discusses the recent unveiling of the new financial budget for 2021/2022, arguing that whilst the policy has some positives, it is not enough

Last Wednesday, Chancellor of the Exchequer Rishi Sunak announced the budget for the coming year, detailing the government’s spending and taxation plans for the 2021/22 financial year. Given the circumstances of the ongoing coronavirus pandemic, and overall disruption to the economy as a result of lockdown measures, this budget is particularly significant as it comes at a time of unparalleled economic downturn. In the budget, Sunak has set-out his post-pandemic vision for Britain: one of a return to normality and a revitalisation of the country’s economy. While aspects of the budget do indeed seem promising, some even pleasantly surprising, others have attracted criticism and controversy, particularly among Labour MPs. Most notably, this includes its proposals surrounding unemployment support and nurses’ pay. Without further ado, let us take a glance at the key announcements from Wednesday’s budget.

Perhaps one of the most critical observations to be made about Sunak’s budget is its measures relating to coronavirus support. As anticipated, the government’s furlough scheme has been extended until late September. As a result, the government will continue to pay up to 80% of the wages of millions of workers across Britain. Given that restrictions on work and commuting are expected to continue over the next few months, this announcement was inevitable. Furthermore, the temporary £20 weekly top-up in Universal Credit introduced last spring is to be extended for another six months. However, the prospect of cuts to these payments upon expiration of this six-month period has invited harsh criticism. The Joseph Rowntree Foundation has already warned that Sunak’s plans to end the uplift in Universal Credit in autumn could see up to half a million British citizens plunged into poverty by the end of the year. Labour leader Sir Keir Starmer has also accused the chancellor of merely ‘papering over cracks.’ That such plans are expected to coincide with the termination of the furlough scheme poses a threat to the financial security of millions. This demonstrates the lack of concern of Sunak and the government for the far-reaching consequences of the current crisis and for those who continue to bear the brunt of it.

Furthermore, the announcement that nurses are to receive only a 1% pay rise is particularly troubling. Considering how much nurses and other frontline workers have sacrificed over the course of the pandemic, and how much we all owe to them in the fight against the coronavirus, this proposal is grossly inadequate. Again, this demonstrates the government’s refusal to support the most exposed among us to the effects of the pandemic.

Crossing over to the government’s taxation plans, some interesting points can be made. While no changes to the rates of income tax, national insurance, or VAT have been declared, plans to raise corporation tax have attracted significant attention. The government’s intention to raise the rate of corporation tax on company profits above £250,000 from 19% to 25% has been criticised by investors. Indeed, tax hikes are extremely unusual for the party of ‘fiscal conservatism.’ However, such measures (projected to not come into effect until April 2023) have been defended by Sunak as unavoidable in such exceptional circumstances. Indeed, it is only right that big businesses pay their fair share and contribute to the post-COVID-19 economic recovery, especially given how well corporations such as Amazon have performed over the last year. However, the fact that we will not see the change implemented for another two years is not so reassuring.

Other notable takeaways from Wednesday’s announcement include a £400 million funding package that has been announced for the arts sector in England. This is essential for the continued operation of museums, galleries, and other artistic venues beyond the pandemic, with many venues having been forced to close permanently due to so far receiving insufficient financial support from the government. Business rates holidays will continue into June, with pubs, restaurants and other businesses hit hardest by the pandemic remaining exempt from paying such tax. Also, on a particularly positive note, the budget sets out the government’s plan to invest £1.65 billion in the UK’s ongoing vaccination rollout. This, alongside an additional £50 million intended to boost the country’s vaccine testing capability, is perhaps one of the few truly reassuring announcements to have come out of Wednesday’s news.

However, overall, this budget is disappointing. Although Sunak has pledged continued financial support for different sectors and groups, much of it is insufficient and unsustainable. Aspects of the budget, most notably the pledge to increase nurses’ pay, merely serve as a weak gesture of support. Such half-measures do not go far enough in healing the wounds inflicted by the coronavirus on people’s lives, on the economy, and on all other sectors of society.

The ‘Data Rather Than Dates’ Approach: Is This The Route Out of Lockdown?