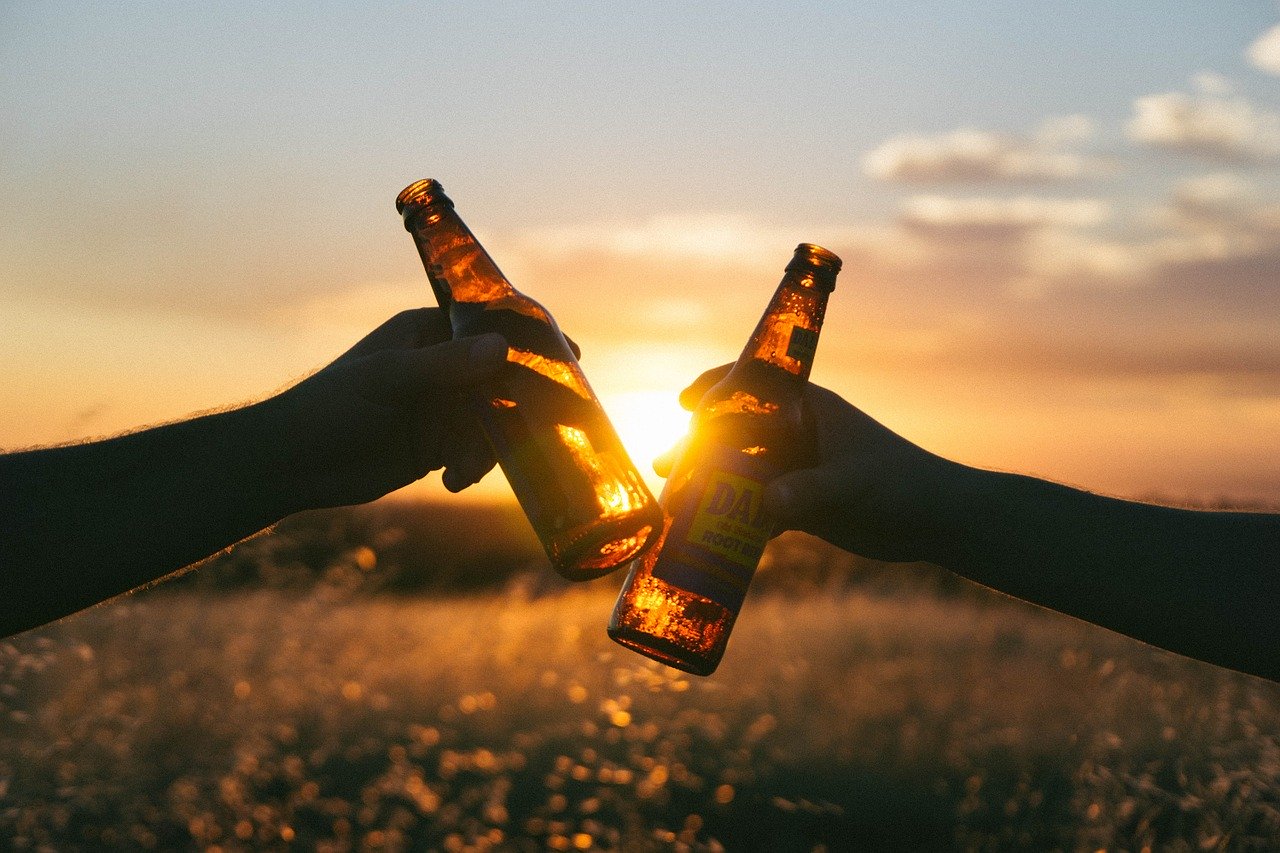 The Growth in Sobriety

Alys Lloyd
English and History Student
Published at 18:00 on 5 December 2019
Images by Free-Photos

With drinking-culture being one of the defining features of university life, it seems strange to be writing an article on the increasing presence of sobriety amongst our society. However, according to the charity Alcohol Change UK, since 2005, the overall amount of alcohol consumed in the UK has fallen significantly, with this trend being especially pronounced amongst young people. In relation to this statistic, it seems an increased proportion of people are turning away from drinking culture, reaping a huge variety of benefits by doing so.

As aforementioned, university arguably represents a period in most people’s lives where alcohol consumption is central to social activities. Commonly, drinking is thought of as the ultimate way to have a good time and the majority of social events revolve around drinking culture. On the contrary, not drinking is considered somewhat suspect, with restraining from alcohol stereotypically marking people as ‘boring’ or ‘anti-social’. However, with alcohol being a causal factor in more than 60 medical conditions, it seems damaging that such stereotypes exist around drinking culture.

Many celebrities and social influencers are raising awareness regarding the positive impacts of sobriety by documenting their own experiences with reducing alcohol consumption. Most recently, Spencer Matthews, a reality TV star, has shed light on his own journey with alcohol. Following the birth of his son, Theodore, on the 5th of September 2018, Spencer admits to having cut alcohol out of his life completely. Previously known as a ‘party boy’ on the well-known show Made In Chelsea, this decision sharply contrasts his previous personality persona. However, since going sober, Matthews acknowledges the huge health benefits he has experienced, stating that ‘it is rare to find someone who gives up alcohol and regrets it’. Matthews has since started his own brand named ‘The Clean Liquor Company’ which produces non-alcoholic alternatives to classic drinks. For example, their first product is a 1.2 per cent bottle of ‘Clean Gin’. The company aims to produce products that allow people to still enjoy their favourite classic beverage, allowing non-drinkers to engage in the aesthetic of drinking without the worry of getting drunk.

The benefits of going sober are plentiful. Listed below are five reasons as to why more people may be steering clear of alcohol.

1. Physical Health:
By reducing our alcohol consumption, we can drastically improve our overall physical health. For example, reducing our alcohol consumption decreases our overall risk for certain cancers, including breast, liver and mouth cancer. Moreover, going sober can also improve general weight management and skin complexion. Alcohol also harms the immune system, meaning that by cutting out alcohol we are less likely to get sick.

2. Mental Health:
Alcohol can cause severe mental health problems as it is a depressant drug. By reducing alcohol consumption mental health conditions, such as anxiety and depression, can improve greatly. Similarly, a reduction in alcohol consumption can aid our overall mental wellbeing through improved quality of sleeping patterns, with this having significant links to our general mood. Furthermore, alcohol is sometimes used as a way to escape the struggles of day-to-day life; however, this is only periodically and often the ‘come down’ from alcohol can increase our previous worries and concerns. Many people experience what is known as a ‘moral hangover’, where anxiety relating to the ‘night before’ can significantly impact a person’s mental state. Often this increased level of anxiety leads people to overanalyse what they said or did, consequently leading to feelings of shame and remorse. However, please note that if you are experiencing mental health difficulties the best and most effective way to improve your well-being is to seek professional help and guidance.

3. Diagnosed Medical Reasons:
Some medical conditions force individuals to reduce their alcohol consumption significantly, or completely. Alcohol can often act as a trigger for certain medical conditions. For example, alcohol acts as a trigger for Meniere’s disease, a condition of the inner ear that causes sudden attacks of vertigo, tinnitus and migraines. By reducing alcohol consumption, along with caffeine and salty foods, suffers of the disease state that their condition improves significantly.

4. Financial Reasons:
The cost of alcohol has risen steadily over time. Mocktails and other soft drinks offer individuals a significantly cheaper alternative to alcohol, whilst still offering delicious flavour. By cutting out alcohol we can significantly save money on a weekly, monthly and yearly basis.

5. The Challenge:
Many people give up alcohol simply because it’s challenging. Challenges such as ‘Dry January’, ‘No-drink November’ and ‘Sober October’ allow people to challenge themselves and test their own willpower. The term ‘Dry January’ actually spikes in Google searches each year around New Year’s Day, with this spike increasing each year. Moreover, charity challenges such as ‘Sober October’ offer people the opportunity to raise money and awareness for charity causes, whilst at the same time improving their own mental health. This highlights that a simple, temporary change in our lives can have a huge effect on others.