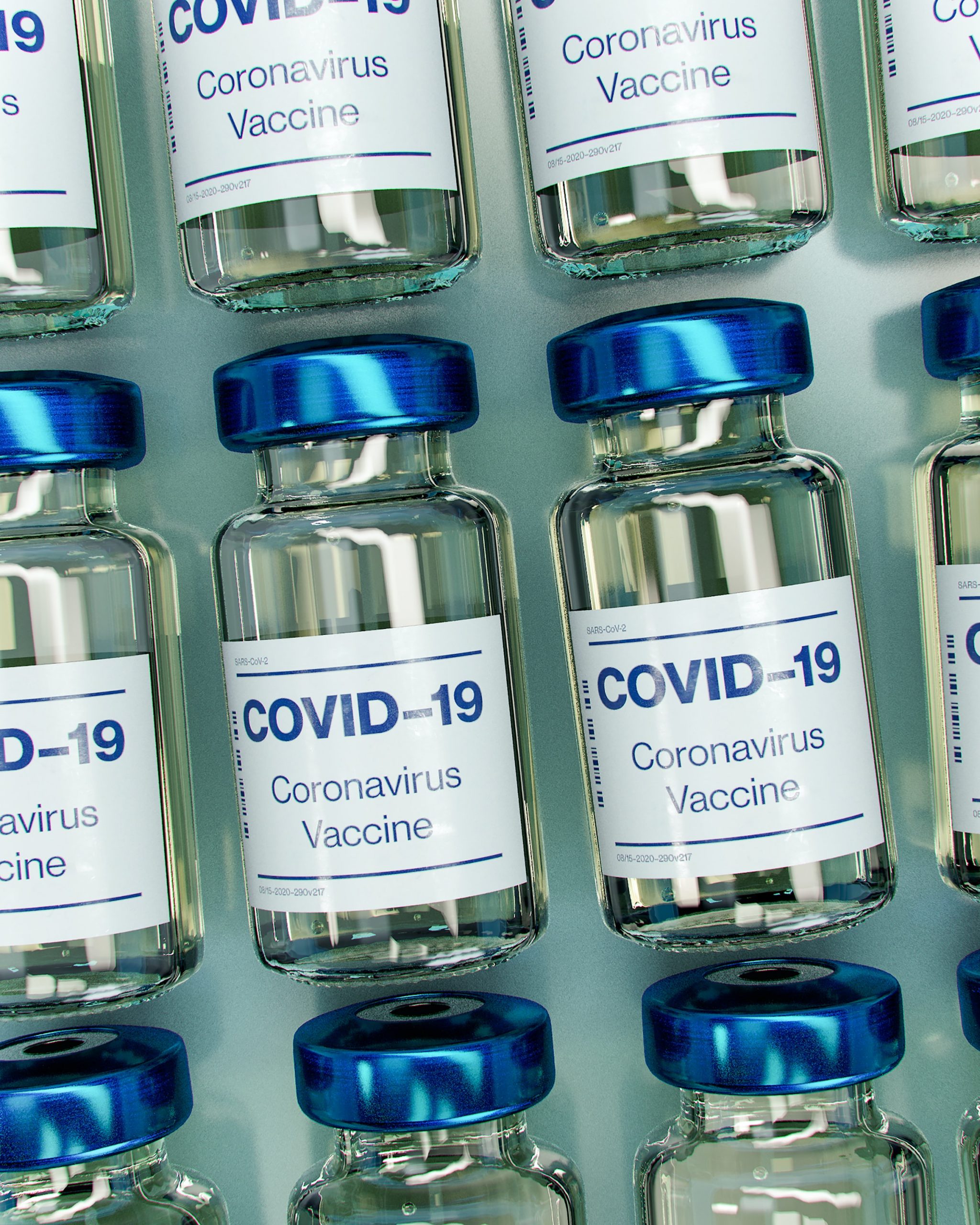 Student Conversations: ‘I’m Frontline. Believe Me When I Tell You That Leftover Vaccines Are Necessary Evils’

In this wonderfully satirical article, Comment Writer Saskia Hirst takes us through why she believes that leftover vaccines are a necessary evil

The vaccine. Here we go again. Due to a series of unfortunate events, it is safe to say my battle has been very much uphill. Sisyphus had it lucky. First, I was all-too-close to receiving the vaccine in December on the first morning of its release. The vaccine stood me up— the care home I work at gave me a flu jab the day before so I could not receive a dose. Groan. My next run-in was in January when I got a text from the nursing home with a new link that expired after 5 days. Pfizer-Biotech waits for no one, it would seem. Alas, when I got round to making an appointment a few hours later, the slots were gone. Rooky mistake. A little while later, still in January might I add, the care home I work in was offering them. Finally, my time had come. Third time lucky. This was my moment. Except a member of my house was in self-isolation. Yikes. So I missed my chance yet again. I would not be surprised if the vaccine is laughing at me through its measly pipette. Queues have been the forefront of comedy in the pandemic — but when a frontline worker struggles to get their hands on the vaccine, are we allowed to queue jump?

Contrary to assumed belief, jumping the queues is  a price I am willing to pay — even if the ‘pretty penny’ is pretty ugly. But do not get me wrong, as with all sale contracts, it comes with conditions. Leftover vaccines are, and I cannot stress this enough, a necessary evil.

For those who have been blissfully living under a pandemic-sized rock, leftover vaccines occur when someone ghosts their appointment, which, like all good ghosting, has become an increasingly divided moral dilemma. Do we throw vaccines away or do we allow right-place-right-time ‘queue jumpers’ to have their shot at fate in the arm? Of course, it is not quite that simple. It never is when Covid is involved. Do we re-think priority lists? Are left over vaccines showing a vacuum of demand?

A proposal: it is futile to allow the vaccines to go to waste. No matter their host, the intrinsic value of immunity contributes to the national effort we are just as quick to praise as we are to shove under a bus. The us-versus-them mentality fell out the window long ago in this pandemic. The war is with coronavirus; not each other— however tempting it may be sometimes. Our pride and impulse to jump straight to the bandwagon of criticism is punching ourselves in the gut.

After all, this mass vaccination programme may not be an all-inclusive menu, and with my nursing home sending me a top-secret link to the vaccine, it certainly felt like a game of Chinese whispers. Nonetheless its top priority is vaccinating as many as possible. Leftover vaccines are the perfect forbidden fruit that is ripe for this agenda. They must, then, be recognised as the lesser of two evils. The alarm rings clear: it is, after all, frontline staff who are administering these vaccines and have delegated authority to deal with the brunt of the dilemma — do we not trust them? The alternative is we defect to Covid’s side by leaving more people who could contract it by letting these vaccines go, like the many U-turns, in the bin. It is a cat-and-mouse chase, led on by false hope and dishonesty — and Covid outsmarts us yet again.

I suppose this is as much a matter of working smart as it is about working hard— of which our beloved government throughout has neglected the former at the expense of the latter. It seems intelligent, then, to re-think the priority list. It does not include the working class frontline of shop assistants that were praised in the first lockdown, only to be abandoned last-minute. Classism, then, strikes at its finest. Johsnon’s, in all fairness, surprisingly intelligent response has been to implement a plan-B: a list of priority group participants who can be booty-called for a one-vaccine stand if the butt-sore vaccine was stood up. I mean this with no sarcasm; it does seem extremely effective. It kills two birds with one stone and keeps the precious vaccine within Johnson’s control-freak case of the VIP priority list.

However, as we have learned all too many times —  there really is a blindspot. Yes, we cannot neglect to mention that where the plan B includes the oh-so-precious priority list, in reality it is murky water and when we are all drowning in the weight of the pandemic, we cannot be picky with which hands will help us out. The vaccine, like their Covid companion of panic buyers, has always been a race against time. I think of the vaccine marathon like an egg-and-spoon race — it is too fragile to get too ahead of ourselves.

Other groups will benefit, even from merely being a back-up from the plan B booty call: supermarket staff should be protected too, which certainly seems to balance the scale of justice; offering the vaccine to industries that can only operate with face-to-face contact such as pubs may also scale the economy back to better ground. Although it may be the tale as old as time with ‘too little too late.’ The collateral damage is disastrous; the nation is losing its patience.

It is crucial this vaccination daydream has effective practical measures that match the ethos of its aim in restoring Britain to a so-called ‘normal.’ Priority lists are a start, but we stick pins in our eyes if we treat it as a be-all-end-all. Viruses adapt, it seems; what a tragedy the priority list does not.

Perhaps giving the vaccine to non-priority people exposes the flaw in the vaccination system Johnson, as ever, fails to see. How surprising. After all, Johnson and his cabinet make decisions from their high-horse away from the frontline — just like officers in World War II. It’s back to school for Johnson, the man who refuses to learn.

With it being a race against time, some cracks in practicality with the priority list slip through the ground. It puts the ‘necessary’ in the supposed ‘evil’ — and if fate plays a role in which ‘queue jumper’ gets their chance at a vaccine, it also seems to dabble its hand in the government’s repetitive blunders. This must be forgiven — the queue jumpers; not Johnson. Compassion for the NHS who inject these supposed ‘queue jumpers’ may unite us and, for the time being, we only have one microscopic enemy after all and it is a fan of mutating.

This rule-breaking on the priority list’s part is for the dreaded ‘greater good.’ If we don’t allow this, we will receive a collective national punishment that induces more hazardous consequences than rule-breaker Dominic Cumming’s mere slap on the wrist in May.

My argument stands: this is another government Covid failure to add to the diabolical list of 100,000 heartbreaking deaths and countless U-turns: their refusal to understand the complex web of the frontline, their refusal to protect the working class when it matters most, their refusal to adapt, their refusal to connect the dots between their words and their actions; leaving a microorganism to, arguably, run the country with more of a majority than our own ministers. Covid is, after all, the talk of every town.

Why The Two-Child Benefit Cap Undermines the Pro-Choice Debate