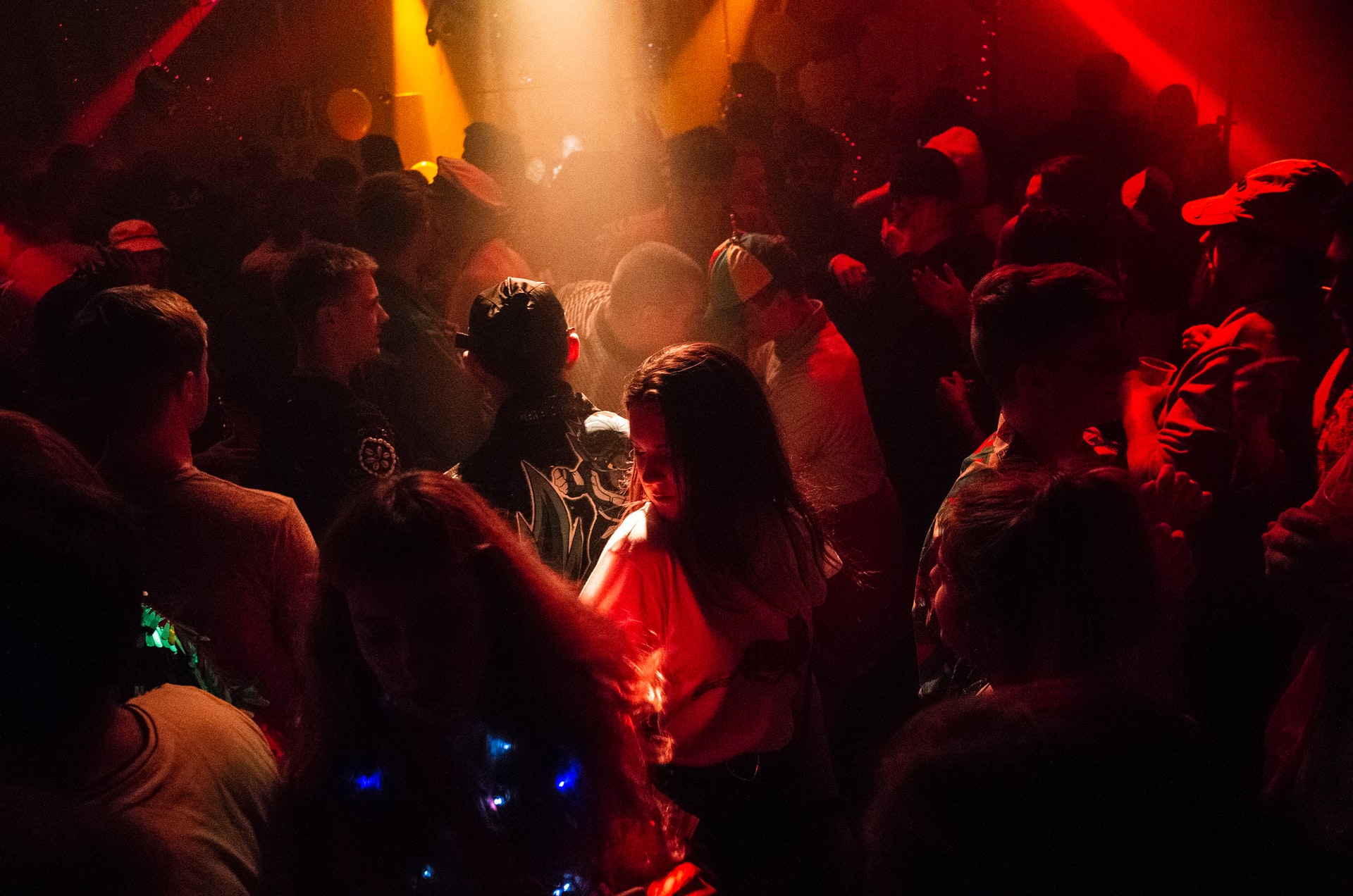 Comment Writer Eleanor Bergin argues that whilst an end date for restrictions helps to raise spirits, we should restrain from pinning our hopes on a date so far in advance

Boris Johnson’s announcement that all legal limits on social contact could be removed by 21 June has understandably brought a wave of excitement and anticipation with it. The relaxation of measures includes the possibility of nightclubs reopening and allows mass gatherings to take place, but it’s difficult to see how a return date to normality can be guaranteed, despite the encouragement this offers us. With data constantly changing, is it truly realistic to expect such a massive shift in only a matter of months?

Although the Prime Minister had previously stated that he would be led by data and not dates in the lifting of lockdown, having an end date in sight seems to be extremely hopeful, giving us all something to cling onto after what has been a difficult 12 months. Indeed many people’s mental health has suffered greatly due to the pandemic, with 54% of adults reporting having felt anxious or worried towards the end of last year. Naturally, going for daily walks and staying in regular contact with friends has been helpful for many of us, but being able to see the light at the end of the tunnel is vital in our, what now seem, monotonous and repetitive lifestyles in lockdown.

Yet myself, and likely many others, cannot help but feel sceptical about the prospect of life magically returning to normal this summer. Johnson has admitted that ‘nothing can be guaranteed’ and progress will be dependent on everyone following the government guidance. Health Secretary Matt Hancock has added that we must play our part and accept a ‘personal responsibility’ to reach the targets outlined by the government. Although 21 June will be the earliest possible date for social contact restrictions to be lifted, the announcement still feels as if it is setting the public up for inevitable disappointment. Does the date serve only to provide people with false hope, or perhaps it offers an incentive to strictly follow the restrictions, keeping in mind that we are on the home stretch? Either way, it still seems too far in advance to imagine a completely normal summer this year, particularly due to the fact the situation has proven time and time again to be highly unpredictable. I think it can be agreed that the ever-changing restrictions and the seemingly constant back and forth between relaxing and tightening lockdown measures over the last 12 months has been frustrating and confusing for all of us. Although 21 June appears to offer a sense of stability and comfort over the coming months, the government has gone back on themselves before, so it will surely lead to more annoyance if they have to do so again. In this sense, it seems sensible not to pin all of our hopes on this one date, but rather look forward to a more gradual return to a somewhat familiar, but not entirely restriction-free, summer.

It is not just the government encouraging people to hang their hopes on 21 June. Businesses and event planners are already using having an exact date in people’s minds to their advantage. For instance, Boohoo have started to sell ‘21st June Outfits’, clubs are already selling tickets for their re-openings, and the band The Streets have released what they have described as an ‘end of lockdown celebratory track.’ And, as people’s own hopes continue to grow, so does the bombardment of anticipation building around us. Yet, it seems to me that the overwhelming buzz surrounding summer fails to recognise both the uncertainty of whether 21 June will actually fulfil our expectations, as well as the anxieties felt by many as the prospect of normality edges closer.

In forcing people to revolve all of their plans around this one date so far in advance, the worry of it being pushed back is even more pertinent. Whilst some are choosing to stay more wary, thousands have bagged festival tickets for this summer, after the organisers of Reading and Leeds said that they are ‘very confident’ that the festival will go ahead. I would argue that this confidence, whilst understandable, should be treated with caution and is perhaps merely a product of wishful thinking. Naturally, I find it difficult to blame people for jumping at the chance of a typical summer after a bleak year, yet I doubt that it is truly feasible to expect crowds of festival goers in just a few month’s time.

It is no surprise to see excitement about the possibility of a return to normal life from those who work in nightclubs and at festivals in particular. This is a sector of jobs which has been hit hard throughout the entirety of the pandemic, with a report published earlier in the year showing  that UK nightclubs have been forced to make over 50% of their staff redundant as a result. In a year riddled with concerns about the state of the economy, whilst simultaneously concentrating on people’s safety and well-being, the importance of the nightclub sector has understandably been side-lined. It is only natural to feel as though we have missed out on so many experiences in the last year, clubbing being one of them, but for those whose livelihoods depend on such, the sooner the better. Although these reopenings may only add unnecessary risk, as a successful vaccine rollout is underway, the reopening of clubs naturally seems like the next step. However, whilst promising, I am still uncertain that this will be achievable by 21 June.

Perhaps the idea of 21 June signifying an end to the lockdown once and for all offers clarity on the situation, ultimately giving us something to look forward to, something which is certainly needed at the moment. However, becoming overly fixated on set dates may only lead to a national let-down and perhaps it may be more realistic to expect a potential change in plan. Although sceptical, as coronavirus cases are continuing to decrease, it seems like for the first time there is an end point within reach, but unfortunately, I doubt the government can confidently pin a set date on this.