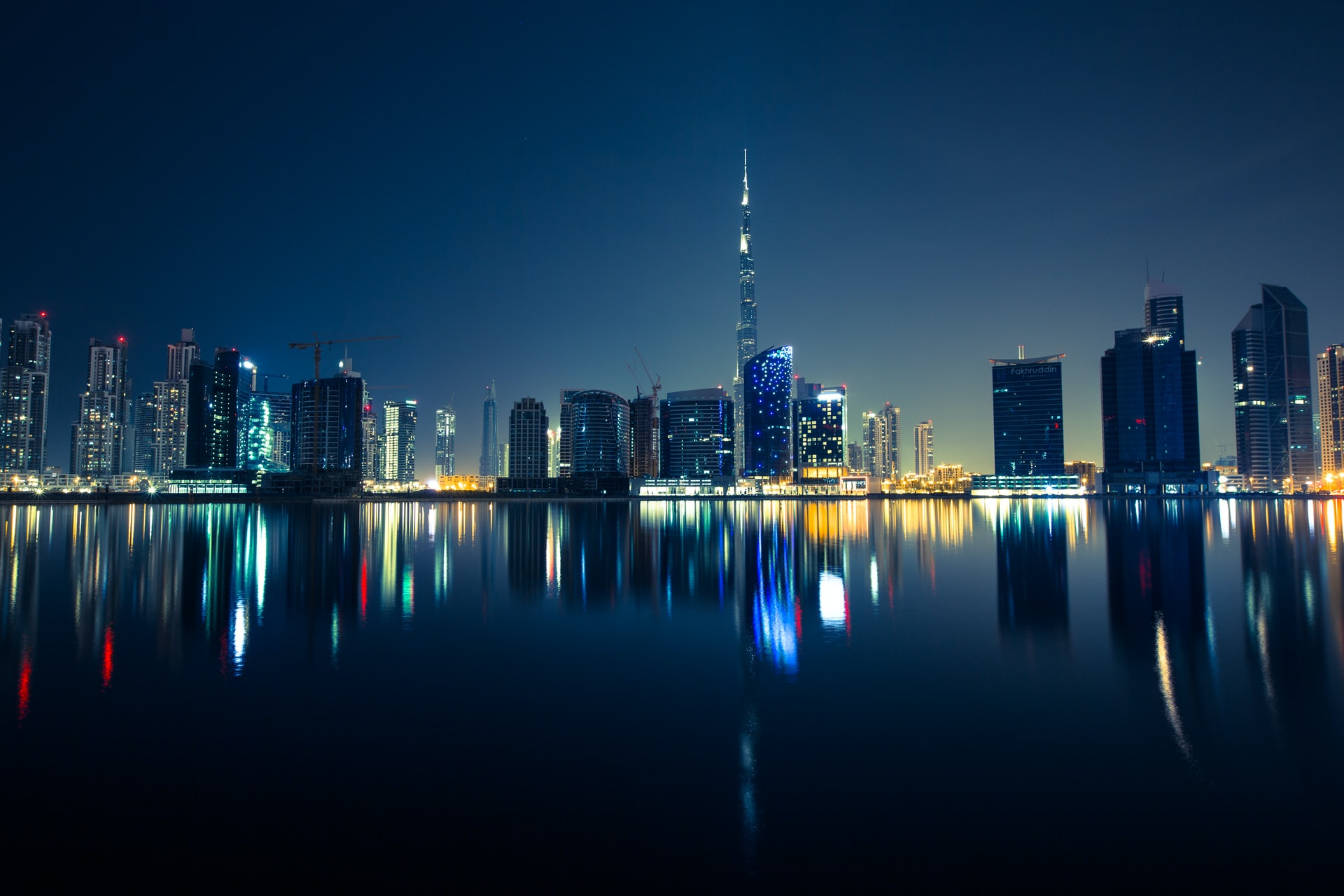 The Two Faces of Dubai

Written by Thomas Brogan
Published at 13:00 on 9 December 2021
Images by Robert Bock

Dubai is a city of three million in the UAE with a GDP per capita higher than the UK and EU average. In today’s world where GDP seems to be a key indicator for the progress of a modern state you may think this shows Dubai is a successful city. You may know Dubai as the home of the world’s tallest skyscraper, the Burj Khalifa. You may know it as a beautiful, modern playground for the rich. The ugly truth beneath this meticulously curated mirage of half-PR, half-propaganda exterior is truly disturbing. This is a city home to modern slavery, human rights abuse and abhorrent wealth inequality.

Recent headlines have shone light on some of the Emirate’s darker corners. Namely, with its incredibly strict treatment of the 24-year-old british citizen who now faces 25 years in prison for possession of CBD oil found in his car (he claims he has no clue that the document he signed, written in Arabic, was a confession to the crime). He also claims to have been locked in a solitary cell for two weeks and denied sanitary products. This treatment has sparked outrage in the UK press but the depressing truth is most who exist under the hold of this draconian system have no such media support. But why? Because they are not ‘expats’ AKA white citizens of rich western nations; instead they are immigrant workers from developing nations and as such are treated as subhuman by the ruling elite of the Emirates.

90% of the population of the Emirates are immigrants, most of whom are originally humble workers from developing nations in southeast Asia. They are drawn in with the promise of stable work and ‘good’ salaries. This looks like a good deal on paper and makes the sacrifice of leaving families at home much more appealing with the potential to send back more money than the workers would earn at home. These promises target the poorest citizens, many from rural areas, to encourage them to immigrate to the Emirates. Agencies in these developing nations draw in their victims and charge several thousand pounds to organise work visas, contacts and transport to the city; visa fees paid by workers such as these are illegal in Dubai but the government repeatedly turns a blind eye. These fees are extortionate, forcing potential workers to take loans for the initial payment from the same struggling friends or family they are hoping to support. They are told they can easily pay off the rest of the loans when they start work.

Once in the city the workers have their passports confiscated and are forced to work 12-14 hour days six days a week for nowhere near the promised wages of $300 a month. Any wages they do receive are held by their employer. This abusive act is done solely to prevent them from quitting and leaving immediately. Withholding wages for even a short period is an extremely effective form of control as it leads to the workers incurring additional interest and the inability to purchase food or basic necessities, continuing the cycle of loans being needed to survive. This depressive cycle chains the migrants to their jobs and the tyrannical employers who can subsequently treat them worse and worse in a horrific power-dynamic of illiterate workers versus faceless companies in a country that does not view workers as equal to other richer citizens. Many are just abandoned by their employers when they are no longer needed; after all they can always go and recruit new workers for the next five star hotel or skyscraper built for western tourists.

Abandoned workers are forced to try and survive in migrant camps on the outskirts of the city more befitting a war-torn nation than Dubai, which proclaims itself ‘One of the most cosmopolitan cities in the world.’  Food donations are the only thing standing in the way of mass starvation. This is modern slavery kilometers away from gold-plated lamborghinis, £1000 a-night hotel rooms, and the world’s biggest mall; modern slavery in a tourist destination 1.5 million Britons visit every year. The monetary inequality is staggering, and the moral disconnect sickening. 10 Indian workers die every single day in Gulf countries, an unsurprising statistic given the conditions described, not to mention the non-existent health and safety standards for the construction sites the workers are forced to endure. Other gulf states are not innocent in this modern day tragedy but no other place on earth has the disgusting contrast of Dubai: palaces of gold side by side with slums. But you won’t see those on the influencers posts.

Forging Utopia: A Contemplation of Socialism