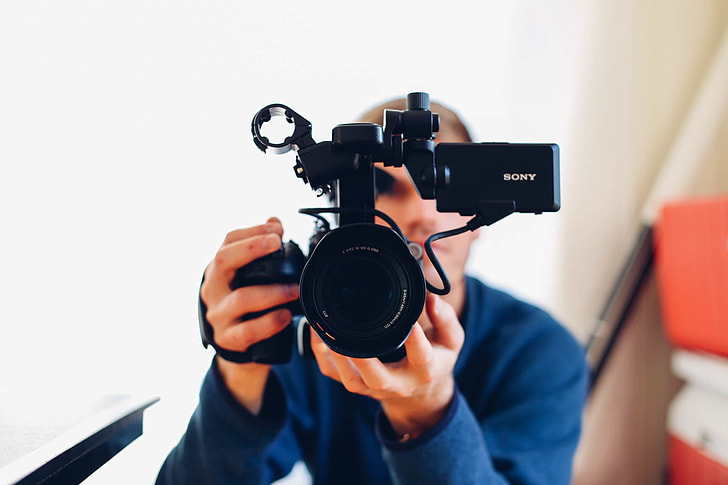 Content Warning: This article contains mention of sexual abuse and addiction which some readers may find distressing.

Soft White Underbelly is an aesthetically pleasing web series that is bursting at the seams with life stories from a fresh new angle. The acclaimed photographer Mark Laita created the series, which is available on YouTube for the mass public to access easily. He outlines his goals for the series within his introductory video where he states that ‘if we’re going to change our country then we’re gonna need to understand why it’s broken.’ This empathetic perspective towards his interviewees presents arguably the most honest portrayal of their lived experiences to the viewer.

The appeal of Soft White Underbelly has to be the diversity demonstrated through the videos, including topics ranging from the life stories of war veterans to sex workers. By including a diversity of interviewees, Mark Laita manages to represent a large majority of people, showing life experiences that you can relate to and feel empathetic towards. Even on videos that could be considered ‘taboo’, such as those which focus on paedophiles and rapists, there seems to be an audience in the comment section which feels sympathy and even empathy for the interviewees. It is interesting to watch these ‘taboo’ topic videos from an outsider perspective and view these people through a non-judgmental lens.

Videos that would probably appeal to the majority of casual watchers would most likely be the episodes that Laita focuses on mental health issues, addictions, alcoholism, and homelessness. As Mark Laita prefers to focus on gaining insight on a person through their gained life experiences from childhood; his web series presents a fresh insight on people considered the ‘outsiders’ of society.

If you have been searching for a web series that will widen your mental horizons, whilst at the same time providing you with aesthetically pleasing videos, then search no further than Soft White Underbelly.

Check out more ‘Web Series of the Week’ articles here:

Web Series of the Week: VICE

Web Series of the Week: RWBY

Web Series of the Week: Unraveled