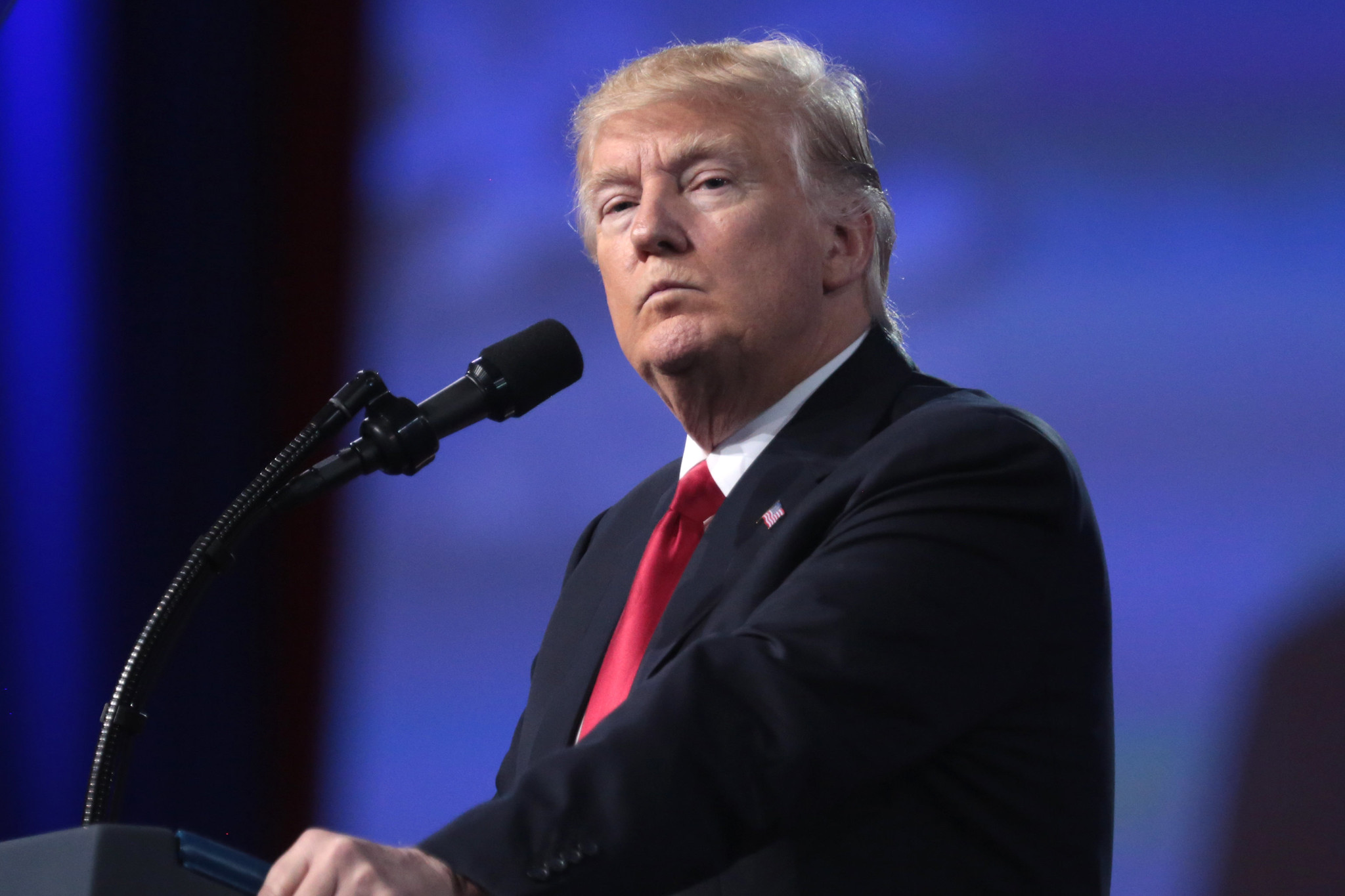 What Coronavirus Means for The US Presidential Election

Since Super Tuesday on 3 March, it has looked increasingly likely that Biden will beat Sanders in the Democratic nomination for President. On Super Tuesday 14 states voted in primaries and caucuses and Biden won ten of them and Sanders only four. Most recently, Biden has won Florida, Illinois and Arizona on 17 March, getting ever closer to the 1991 delegates needed to win the Democratic nomination for President.

However, the turnout had fallen in these states due to Coronavirus and the fear and confusion it brings. On the same day Ohio was meant to be voting as well. Due to Coronavirus, Ohio has indefinitely delayed its in person voting. Following the poor outcome on 17 March, Sanders is ‘assessing’ his position. A growing number of states have announced that they will delay their primaries and caucuses until June.

With voters being encouraged to switch to postal voting, this might be able to help Trump win the Presidency much more convincingly, although I do believe he is likely to win in any case, regardless of Coronavirus. Postal voting means social distancing can much more easily be carried out during the Coronavirus outbreak. The Democrats have a lot of support among the young who are much more likely to vote in the ballot box as opposed to postal voting. Globally there are already problems of turnout and this is no exception in the US. In particular, it is younger voters who increasingly fail to vote in their elections. There is at least some excitement going out to vote in person, so it is difficult to see many people, particularly the young, filling out forms to be able to participate in postal voting. The older people are much more likely to be already signed up for postal voting and traditionally are more likely to be Republican supporters.

Depending on how the situation with Coronavirus plays out over the next few months, this could either be very positive or a disaster for Trump in the Presidential election in November.

The country may rally around him, as many voters do around incumbent leaders in times of crisis, for example, after 9/11 support for Bush increased and he won the Presidency again in 2004. Or he could be blamed for not doing enough in the crisis and there could be a backlash in the election, which happened, for example in 2008 when Obama, a Democrat, triumphed over the Republicans after the financial crash was partially blamed on them. Before Coronavirus I thought that Trump would most likely retain the presidency; Coronavirus raises the stakes and will either stretch his lead or bring him crashing down.

More from Redbrick on US Politics:

Trump Fuels Tension Between US and Middle East

Bernie Sanders is Back