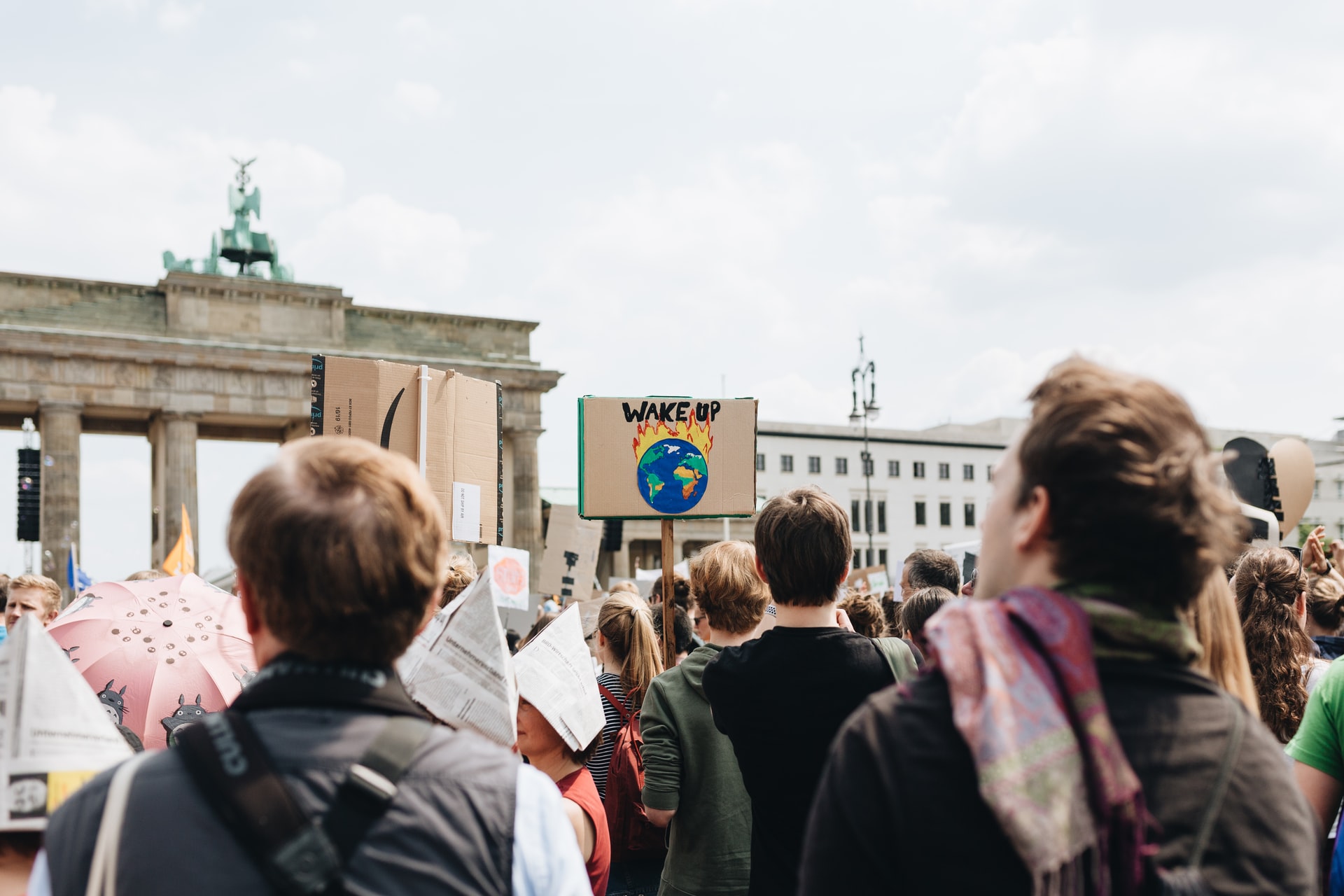 Why Are We Failing to Give the Climate Crisis the Attention it so Desperately Needs?

Comment Editor Phoebe Snedker discusses the UK’s recent heat wave in relation to other extreme weather patterns and floods, arguing that we need to be more attentive to the climate crisis in order to prevent further damage and destruction

Following the intensity of the heatwave that has hit the UK over the past week, The Met Office has issued its first extreme heat weather warnings for parts of the UK, including large parts of Wales, all of south-west England, and areas in southern and central England. This past weekend saw all four UK nations record the hottest day of the year, and it has been warned that temperatures will continue to rise until Thursday.

While the soaring temperatures may be embraced by many after a year of lockdowns and restrictions, it is troubling to see how little concern is being given to the extremities of this heat. There is no denying that the extensive rise in temperature is a result of one thing and one thing only – climate change.

By now, the climate crisis is a common topic in all households – whether or not people choose to ‘believe’ in the subject, there is ultimately no denying that we are experiencing a fragment of its consequences. It is clear that these weather conditions are beyond ‘a little bit of sunshine’, with Public Health England publishing advise for the population, encouraging people to avoid being in direct sunlight between 11am and 3pm, and ushering warnings about the potential impact of the heat on our health as we experience a prolonged period of sweltering conditions. Such a prolonged rise in temperatures is undoubtedly a consequence of the climate crisis, yet it is receiving so little coverage. On an uncomfortably regular basis, we are seeing more and more occurrences that are clearly a result of the climate crisis. It was just over a week ago, for example, that Canada’s temperatures increased so dramatically that sea animals such as mussels, clams and sea snails cooked to their deaths. This is a topic which should have been receiving mass attention and concern, but both the media and Governments worldwide remained silent. Why is this? From scientists to Netflix documentaries, we have been warned of these scenarios time and time again – so why are we still failing to address the climate crisis properly?

The weather conditions the UK has faced in the past week are concerning enough – but this is a minor issue compared to other areas in the world. Germany, for example, suffered horrific flooding last week, which resulted in drastic damage and the deaths of 180 people, with a further 170 people still suspected to be missing. While many factors could have contributed to the flooding, it is undeniable that the warming atmosphere as a result of the climate crisis played a huge part. The world has warmed by roughly 1.2C since the industrial era, and this will only continue to rise if Governments around the world continue to be ignorant towards the need to reduce emissions.

Professor Hayley Fowler spoke on the topic, arguing that “Extreme rainfall events will intensify and the most extreme ones will become more frequent”.  She has certainly been proven correct, as today the news emerged that Zhengzhou, a city in the Henan province of China has also suffered horrendous flooding. 200mm of rain fell in an hour – this is more water than what fell in the worst affected areas in Germany over three days during the recent European floods. While the media is quick to report on these tragedies and the losses they cause, it is puzzling that these platforms are not doing more to make people realise just how serious climate change is.

It is clear that without proper intervention, these frightening events will continue to occur with increasing intensity.

While individuals can make conscious efforts in their daily lives to lower their carbon footprint, without Government intervention and mediation of emissions, there is very little hope for the future. It is essential for us to realise just how serious the climate crisis has become – if we fail to give climate change the attention it so desperately needs, the only reality will be more and more natural disasters, accompanied by more and more unnecessary deaths and destruction.

It is deeply upsetting to see the irreversible impacts we have already had on nature as a species – documentaries such as Netflix’s Seaspiracy are enough to make me feel guilty about our destructive fishing habits, and I have not eaten meat since I was fourteen years old. What more will it take for humanity to realise we cannot abuse all resources around us without consequence? We are causing distress to natural food chains, and our role in the excessive extinction of other species is sure to mark our hamartia eventually.

All elements of society have a role to play in tackling the climate crisis as we move forwards, though the ignorance towards these recent events would suggest that we have a long way to go before any genuine change takes place. Without genuine compassion for our planet from Governments worldwide, and an actual recognition by the population of just how severe our condition is, I fear that we have surpassed any hopes of healing our planet.