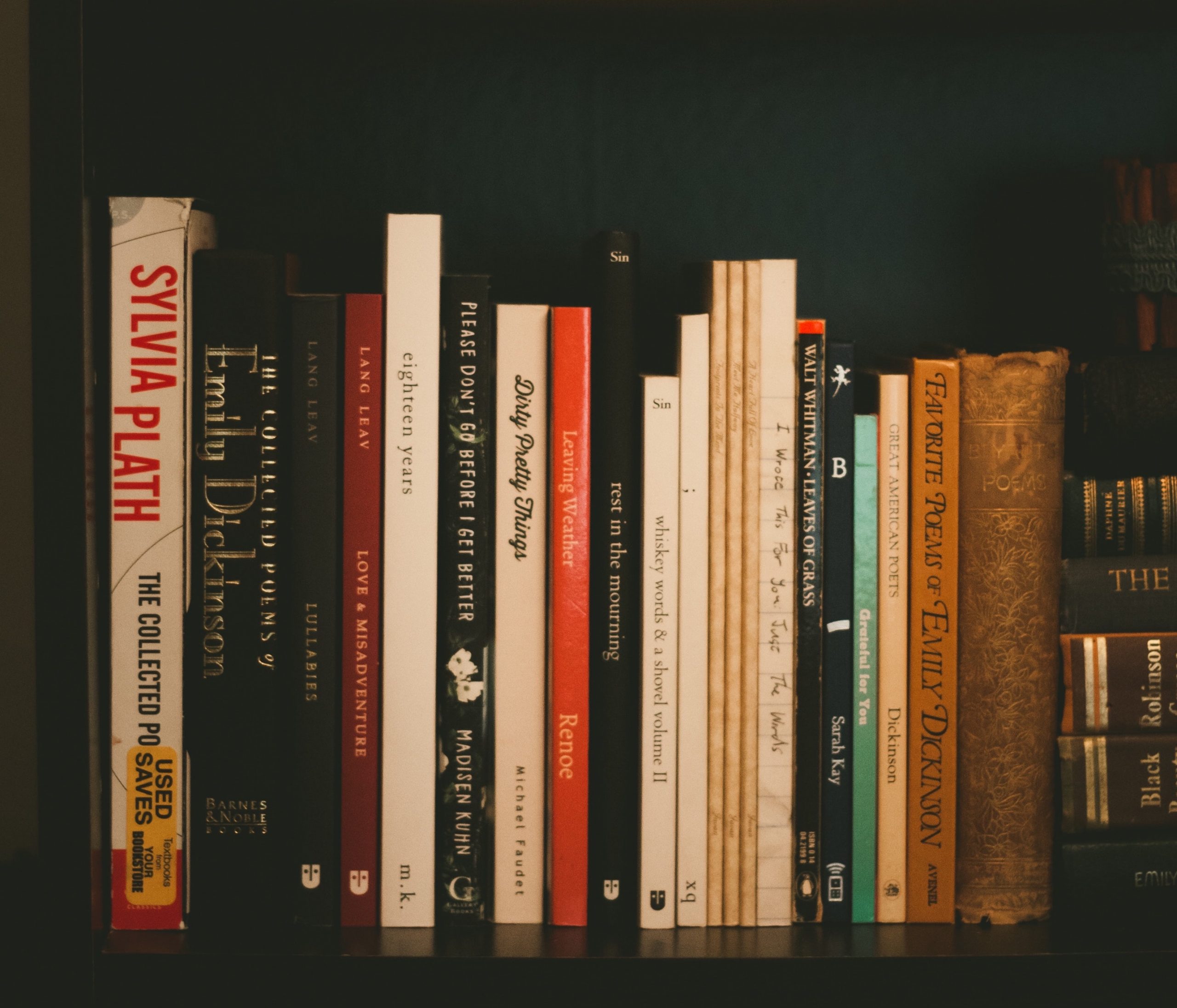 The debate around what qualifies as ‘good’ poetry has persisted for centuries. As with all forms of literary criticism, there is typically a degree of subjectivity in judging the quality of a poem. Art is ‘what you make it’, as the old adage goes. Nevertheless, there are certain parameters by which poetry can be judged as ‘good’ or ‘bad’. There are often good reasons for why certain poets throughout history have been more acclaimed and successful than others, for why certain poets are ‘better’ than others.

Though I do believe that good poetry can encompass an array of styles, forms, and genres, what sets the best poems apart from others is their ability to challenge. This can mean many things, but in my view the best poems are the ones that feature complexity, show evidence of dexterity and commitment on the poet’s part, and, above all, are innovative. In short, good poetry is difficult.

A good place to start this discussion is with the poetry of Rupi Kaur. Kaur is a contemporary Indian-Canadian poet who emerged from an online scene of writers collectively referred to as ‘Instapoets’. Concise, minimalistic, and often deeply introspective in nature, Kaur’s poetry has been met with enormous commercial success but mixed critical success. Her three volumes of poetry evidence a style which, while lauded for being accessible and ‘relatable’ for many Millennial and Generation Z readers, has frequently been subjected to disapproval from critics and occasionally even derision. I think it is unfair to deride Kaur, or any poet, whatever one’s opinion of their work. It is important not to stoop to snobbishness or nastiness when engaging in criticism.

Nevertheless, Kaur’s poetry is not very good. A brief analysis of her poem ‘I do not need the kind of love’, featured in her 2017 collection The Sun and Her Flowers, will reveal some of the weaknesses in her style.

What makes this a bad poem? For a start, it does not possess any unique or remarkable qualities. The overall message is mundane. We all want someone who ‘energizes’ us. The sentiment is certainly true, but it is hardly insightful. Moreover, as is the case in almost all her poems, Kaur mistakes simplicity for profundity. By limiting herself to only a basic vocabulary and dividing the poem into spaced and enjambed lines that seem to be separated arbitrarily, Kaur tries to come across as ‘deep’ when really, her poem just seems both aimless and effortless.

This is not to say that concision and breadth in poetry are necessarily always bad. William Carlos Williams, one of the major Modernist poets of the early twentieth century, was known for his simple and succinct poetic style, perhaps best evidenced in his classic poem ‘This Is Just To Say’ (1934). However, in his day, Williams’s style was both new and intended to address key questions about the nature and function of poetry. Kaur’s poetry is not original and does not really do this.

Some, if not most, of the greatest poems written in the English language are considered great because they are challenging. T.S. Eliot’s magnum opus The Waste Land (1922) is a ‘good’ poem because it upends poetic convention in a way that is considered and intricate. Its variation in tone, register, perspective, and genre renders it at times extremely difficult but also intriguing. Its wide array of literary and cultural references exhibits Eliot’s artistic skill and discipline. It demonstrates a level of depth, perspective, and investment that is absent from Kaur’s and other Instapoets’ works.

Christina Rossetti, another major poet in the canon of English literature, illustrates an extremely complex and ambiguous style in her most well-known poem, Goblin Market (1862). Her visceral and at times even erotic description of various different fruits, wrapped in an intricate web of alliteration, innuendo, and complex rhyme and metre, results in a work of literature that is stunning in its originality and overwhelming in its detail and imagery. Rossetti manipulates poetic form and takes it to fascinating and unique lengths. She does not simply use poetry as a vehicle for expressing something that, if rearranged slightly, could be equally expressed in the form of a novel or a play or a letter.

What sets Eliot, Rossetti, and other ‘great’ English poets apart from more recent poets like Kaur is that their works are far more accomplished. Kaur’s poetry is certainly ‘real’ and emotionally ‘raw’, but it does not differ at all in style or substance from simple, everyday speech. ‘Good’ poets are those who use features unique to poetry to craft something novel, something that cannot be expressed in simple speech or in other media. The eighteenth-century poet Thomas Gray insisted that poetry ‘has a language peculiar to itself’, and I think I agree. Poetry, like all literature, is a form of art. It should be approached with the care and attention that all art ought to be treated with, rather than diluted and simplified for the sake of it.

The Lick-Assos of Our Generation: An Unconventional Method of Fund-Raising