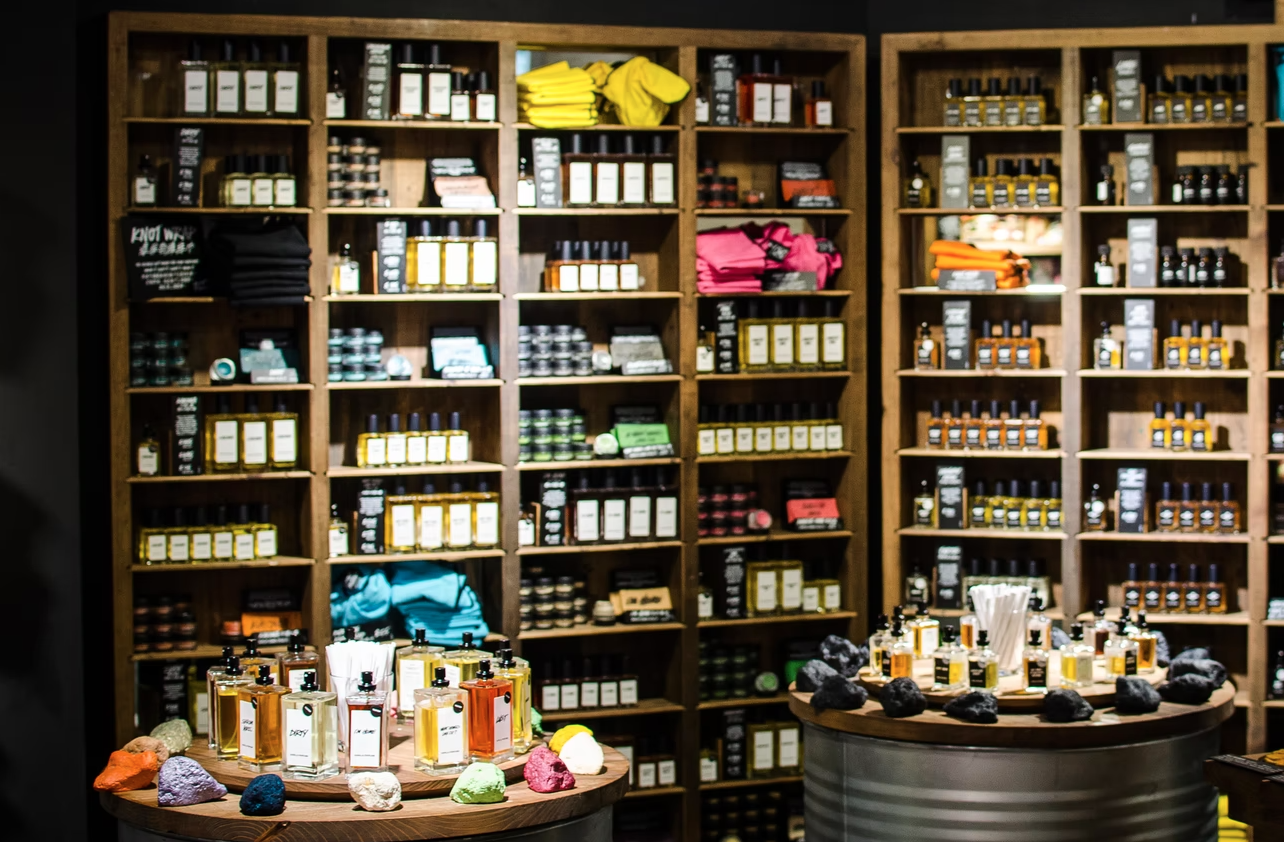 Food&Drink Editor Cara-Louise Scott analyses the decision for Lush to shut down their social media, concluding that although the brand may suffer initially, it may be the right choice long-term for both customers and sales

Cara-Louise Scott
I am a second year English and creative writing student who loves reading, writing and travelling around! I am one of the current food and drink editors <3
Published at 13:00 on 30 November 2021
Images by Trung Do Bao

Cosmetics company Lush recently announced that from the 26th November they will be shutting down their social media. This includes their accounts on Facebook, Instagram, TikTok and Snapchat, across all of its operations over 48 countries.

In its press release, the company stated, ‘in the same way that evidence against climate change was ignored and belittled for decades, concerns about the serious effects of social media are going largely ignored now.’  The CEO of Lush, Mark Constantine, said that he does not want to put his customers at risk because of safety issues on social media. Lush will be closing their accounts until the social media sites do a better job of protecting users from harmful content. In this way, the cosmetic company is making a stance against the harmful nature of social media, in a bid that ‘something has to change.’

Constantine also said that their company spends a lot of time investing in products to help people unwind and take care of themselves, but social media takes this away and keeps people scrolling, stopping them from switching off to relax. Across their social media and on their website, a post has been put up stating, ‘be somewhere else’, demonstrating their anti-social media policy and how people need to unwind from social media sometimes.

This came after Haugen, a former product manager at Facebook, leaked thousands of internal company documents that showed the harm its platforms were causing. The document triggered allegations that Facebook knew its products were damaging teenagers’ mental health and causing ethnic violence in certain countries. However, Facebook has said it is making significant improvements to tackle the spread of misinformation and harmful content.

In 2014, researchers found that people reported lower moods after using Facebook for 20 minutes compared to those who just browsed the internet, because they saw it as a waste of time, even though they were drawn towards the social media site. This goes to show that social media can have a big impact on how you feel, and, for companies such as Lush, this may be an upsetting concept to contribute to. Mental health has long been linked to social media, and recently this realisation has become more impactful, with many people stepping away from social media and Lush leading the way in advocating for companies to follow suit.

This is not the only thing that Lush advocates for. Lush have always had an ‘anti-animal testing policy’ which means that Lush do not buy any ingredients from any supplier that test any of its materials on animals. They believe in natural and fresh products that are ethically produced. It is no surprise then that Lush are taking a stance against social media too.

Lush made a very similar announcement in 2019 but then returned to some of their social media accounts in 2020 because of the pandemic. However, this time, Lush have said they will keep their Twitter and YouTube accounts active for now, so some form of social media will still be available to access for their company. While Constantine recognises that there is a potential damage of 10m in sales, he believes that a year off social media will give them the time to work out a strategy to gain back sales.

So, in the age of digital marketing, can a company survive without social media? Social media is important for advertising to the public and for getting people to engage with their company, but I think for a company like Lush, they will still be able to advertise from their shop window and people who are big fans of the company can browse their website for news of new products too.

While many companies, such as technological companies, would rely on advertising for new products, Lush are not as reliant on this. Lush has loyal and reliable customers, and their products are staple in many homes. They do not necessarily need to advertise in the same way that brands with continuously changing products do. However, perhaps over the years companies will branch out from social media if the damaging effects of social media continue to grow. But in the meantime, it will be interesting to see how Lush survive without social media – I think they will be just fine without it.

Social Media in Lockdown: The End of FOMO?