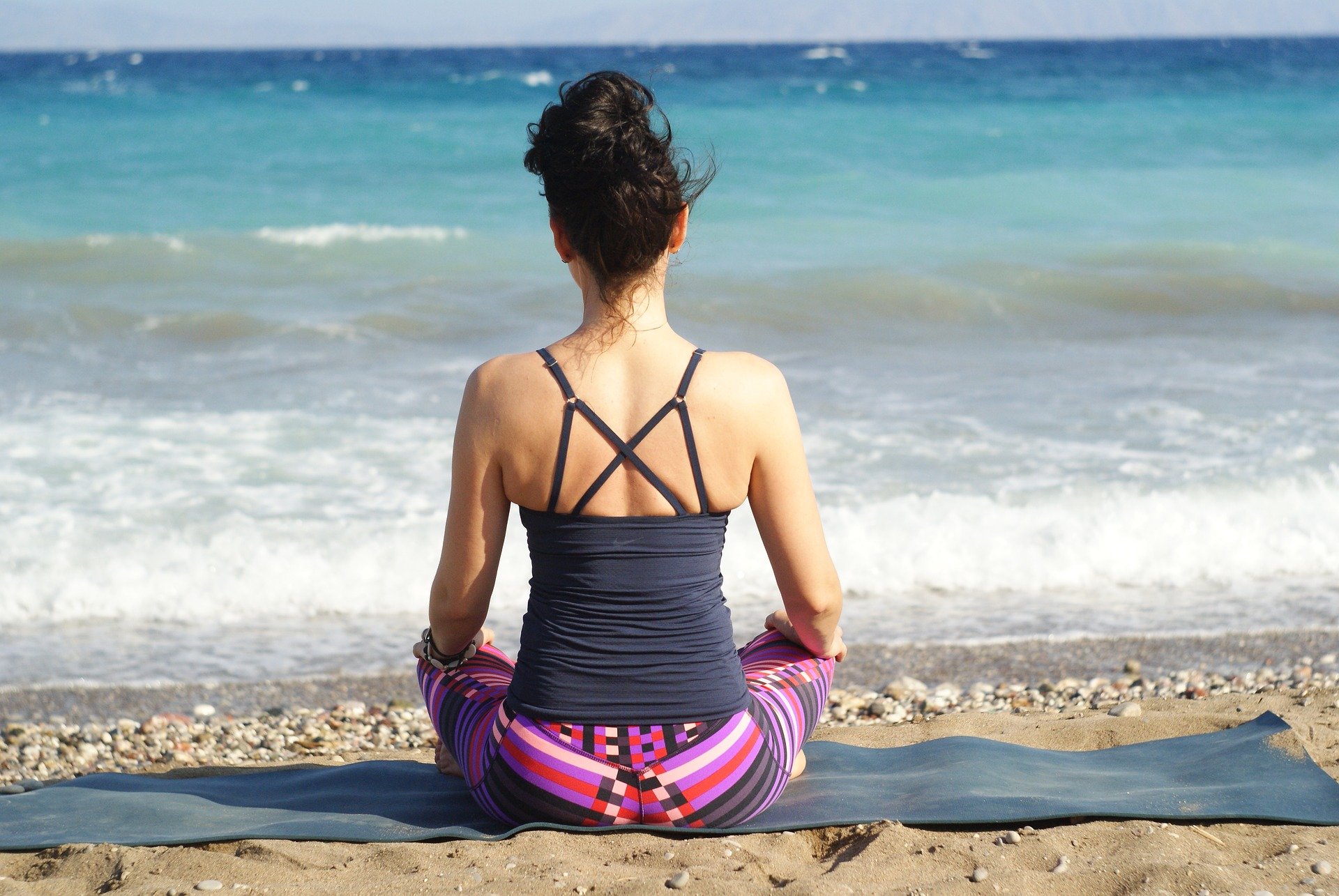 Why Mental Health Support on Streaming Services is Important

Meditation is usually a good cause for a nap. Or at least, that is what we all seem to think. But the stereotype of a Buddhist monk sitting cross-legged in silence is a pestering cliché. For our less skilled, half-blind attempts at meditation, Netflix has saved the day. Hurrah! The introduction of Headspace mediation episodes has opened up the conversation surrounding mental health. It shoots two birds with one stone. Amusingly, it is a tech cleanse on a tech app, which doesn’t seem like the smartest of choices. But it definitely pays off well. Who said Andy Puddicombe (Headspace co-founder) can’t fight fire with fire?

But is Headspace merely a ‘sticking plaster’ for mental health? Elle Hunt of The Guardian notes that Headspace ‘makes meditation as easy as taking a chance on a new show.’ She is right. It evaporates the stigma that plagues meditation and inspires a give-it-a-go energy we all undoubtedly need in this bleak climate. We must not neglect, however, that the show is not just superficially about meditation. Headspace also focuses on mindfulness and improving cognitive functioning too. It unequivocally puts a foot in the door, entering the discourse surrounding if not mental health per se, then at least wellbeing.

Widening access is undoubtedly something mental health services could do with. In the midst of yet another not-so-loveable lockdown (when yes, we did watch the entirety of Netflix), an animated meditation guide unlocks a new-born opportunity for lockdown self-reflection. Most notably of all, it attracts a wider audience, who may indeed recognise issues with their wellbeing that were previously swept under the rug. That in itself is worthy of applause.

As someone who is deeply spiritual and views meditation as vital, I have no choice but to dispute the argument labelling Headspace as a ‘sticking plaster’. I might be open to such criticism were it not exacerbating a culture that contributes to a devastating access issue. If we shun utopian attempts to open up the conversation on mental health – which has long been glued shut – and challenge its poignant stigma, it alienates any further attempts at improvement. Thus, mental health will remain in the dark – as it always has been.

In the face of the current COVID-19 crisis, coupled with the mental health crisis, it looks like Headspace on Netflix is one of the best shots we have got. We have been sleeping on mental health problems for far too long, so what is the use of hitting the breaks at a green light? Science, after all, undoubtedly backs the beginner’s crash course show.

Granted, this show will not suffice for all mental health issues. But Ronald Purser’s scornful protest claiming that ‘mindfulness has gone mainstream’ is only useful if it actively sets footprints for us to walk towards improved mental health support. One factor has critically escaped Purser’s peripheral vision: Headspace never claimed to be a substitute for therapy. The episodes simply function as vital supplements to nurse psychological issues. Or, alternatively, to act as a daily vitamin for those whose wellbeing may benefit. The power of this cannot be discredited.

Crucially, it is only productive to criticise if such judgment encourages mental health services to outdo Netflix’s supposedly off-the-mark, fickle attempts. This criticism must not be utilised as a discouragement device which alienates future attempts at expanding what is currently a narrow conversation. Even if this alienation is subconscious, it could have dangerous consequences.

We must carefully cherry-pick what we criticise, otherwise we risk our good friend cancel-culture clapping back. And it will be those who suffer most receiving the backhanded hit, particularly since they may be more drawn to alternative coping mechanisms or avenues of support. I was once in such a starkly similar position, and I took whatever help I could get. Purser’s scrutiny is detached from the heart of the matter. If we neglect to praise attempts like Headspace, such contributions to the mental health crisis lay to waste and decay in vain.

Headspace is by no means a heroic saviour saving face or a pinnacle be-all-end-all. But even if it is a sticking plaster, this is more effective than our current predicament, where society allows its wounds to become infected. Mental illness is still an illness, and it is unlikely that a similar solution for physical health would be shamed in the same way. I plea, however cliché the argument is, to transfer this ethos we hold towards physical health, into the discourse for mental health. This argument is only cliché because it has been stressed so often – a sign that society is yet to practice what we preach.

There continues to be a grand misconception that mindfulness is pseudoscience. It is not. This objection cannot be understated, particularly since it unjustly attacks spirituality’s belief system. Especially in such times of hardship, the safe incubated environments which Headspace conjures encourage emotional introspection which could be useful to all. Headspace should be praised for encouraging us to confront our emotional vulnerability. This could be the first step for those suffering to open up and seek professional, psychological help.

Headspace’s contributions are vital for improving mental health rhetoric and the centuries-long stigma that plagues it. It should, then, be worthy of applause. It is with a full heart I hope this sets a healthy ‘trend’ for progression in this discourse. Heavy-heartedly, based on the backlash Headspace has received so far, I’m not so optimistic.

How to Develop a Healthy Relationship With Social Media