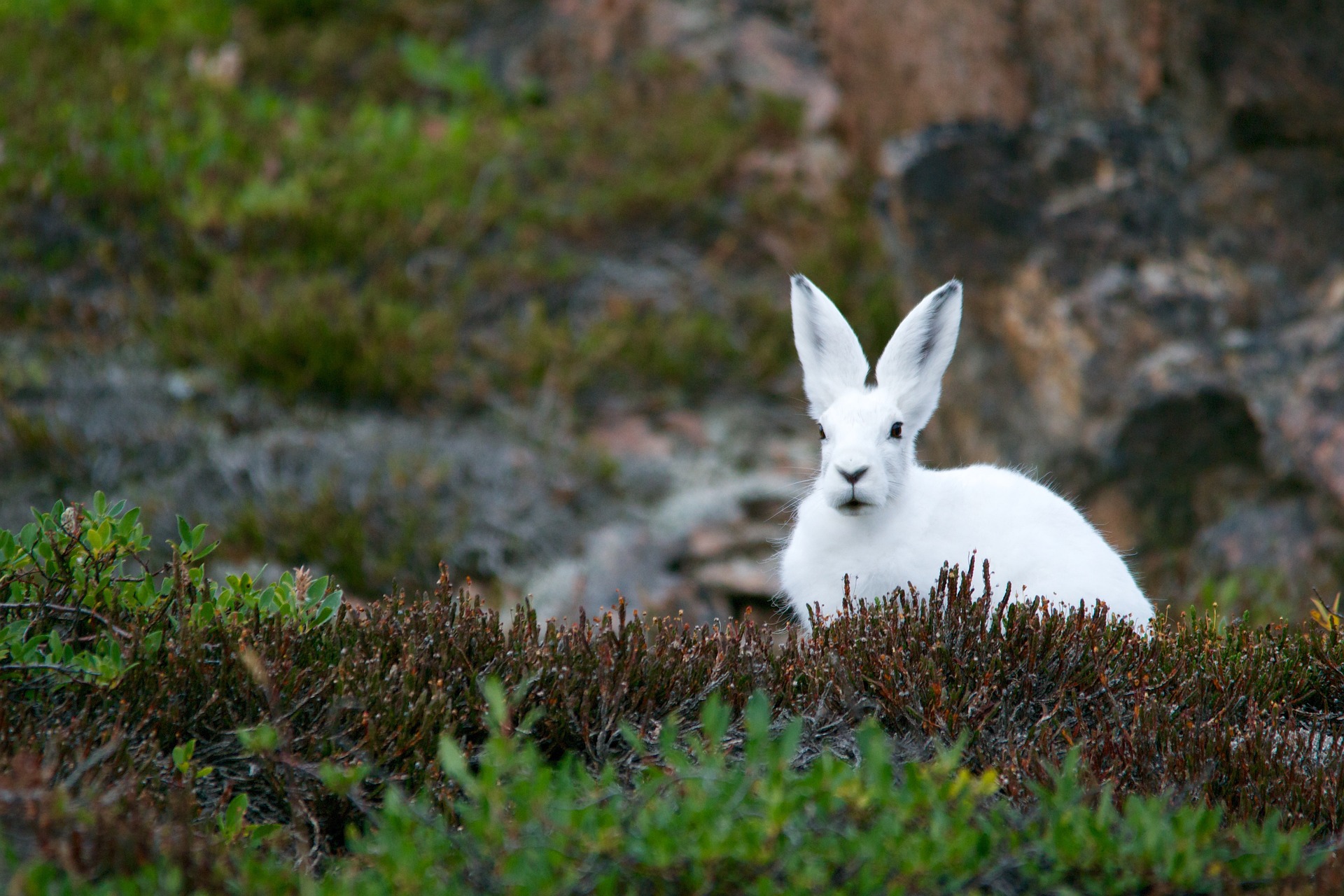 Animal testing is far from a thing of the past. Food&Drink Editor Cara-Louise Scott gives her perspective and urges the cosmetics industry to commit to becoming cruelty-free

Cara-Louise Scott
I am a second year English and creative writing student who loves reading, writing and travelling around! I am one of the current food and drink editors <3
Published at 15:00 on 9 September 2021
Images by Free-Photos from Pixabay

Content warning: this article contains brief mentions of animal abuse, which some readers may find disturbing.

The UK could allow animal tests for cosmetics for the first time since 1988.

An animal welfare charity has said that ministers have been discussing the use of animal testing for ingredients used in cosmetic products. The Home Office has been said to be reconsidering its policy because they want to align themselves with a decision that was made last year by the European Chemicals Agency, which stated that certain ingredients that are only used in cosmetics need to be tested on animals to ensure they are safe.

The ECHA is calling for new animal testing on ingredients that have been safely used by consumers for years. If this policy comes into place, millions more animals would be the subject of cruel tests. While the Home Office has said that UK law on animal testing would not change, many campaigners have warned them that accepting ECHA rules may lead to wider use of animal testing.

Furthermore, Dove and The Body Shop have joined PETA, Cruelty-Free Europe, and Humane Society International Europe in the fight to move 1 million European citizens to defend cruelty-free cosmetics in Europe because of the threat of its longstanding ban on animal testing on cosmetics. There is a petition to stop this policy from being put in place. Yet, there has been no change in legislation and the ban on animal testing is very much still a law.

Many are concerned that this discussion could be a huge step back for the cruelty-free movement. This is the movement that demands an ending of the use of animals in cosmetics testing and any consumer product across the world. More and more businesses have participated in cruelty-free and vegan manufacturing since the various cruelty-free certifications have gained traction in the general public. A 2020 survey from UK charity ‘Frame’ found that 84% of respondents would not buy a cosmetics product if they knew that it has been tested on animals, yet despite this high statistic, the ECHA is still considering this damaging change.

While many may think animal testing on cosmetics is okay, I, along with the supporters and founders of the cruelty-free movement, think otherwise. Rabbits, Guinea pigs, mice and rats are injected, gassed, force-fed and killed for cosmetics around the world. Experimenting on animals is not right. It causes suffering to animals who have no choice to participate in testing. The benefits or risks to a human are not proven either because animals will react differently. Testing can be done through other ways and has been for years without the need to change back to animal testing.

Personally, I would not buy cosmetics that have ingredients that have been tested on animals. It has been many years that I’ve been trying to buy cruelty-free and vegan products since I found myself aware of the horrors of animal testing. It is essential that we keep fighting to keep the ban on animal testing on cosmetics in the UK because we don’t want a step backwards in the movement. Equally, it is important to be aware of the ongoing fight in the movement to get animal testing banned in places across the world where animals are still subjected to cruel and unnecessary harm.

Liked this? Read more about going cruelty-free from Life&Style:

Animal Testing in the Cosmetics Industry: How Brands are Using Legal Loopholes in 2018

The Ethical Dilemmas of Vegan Leather