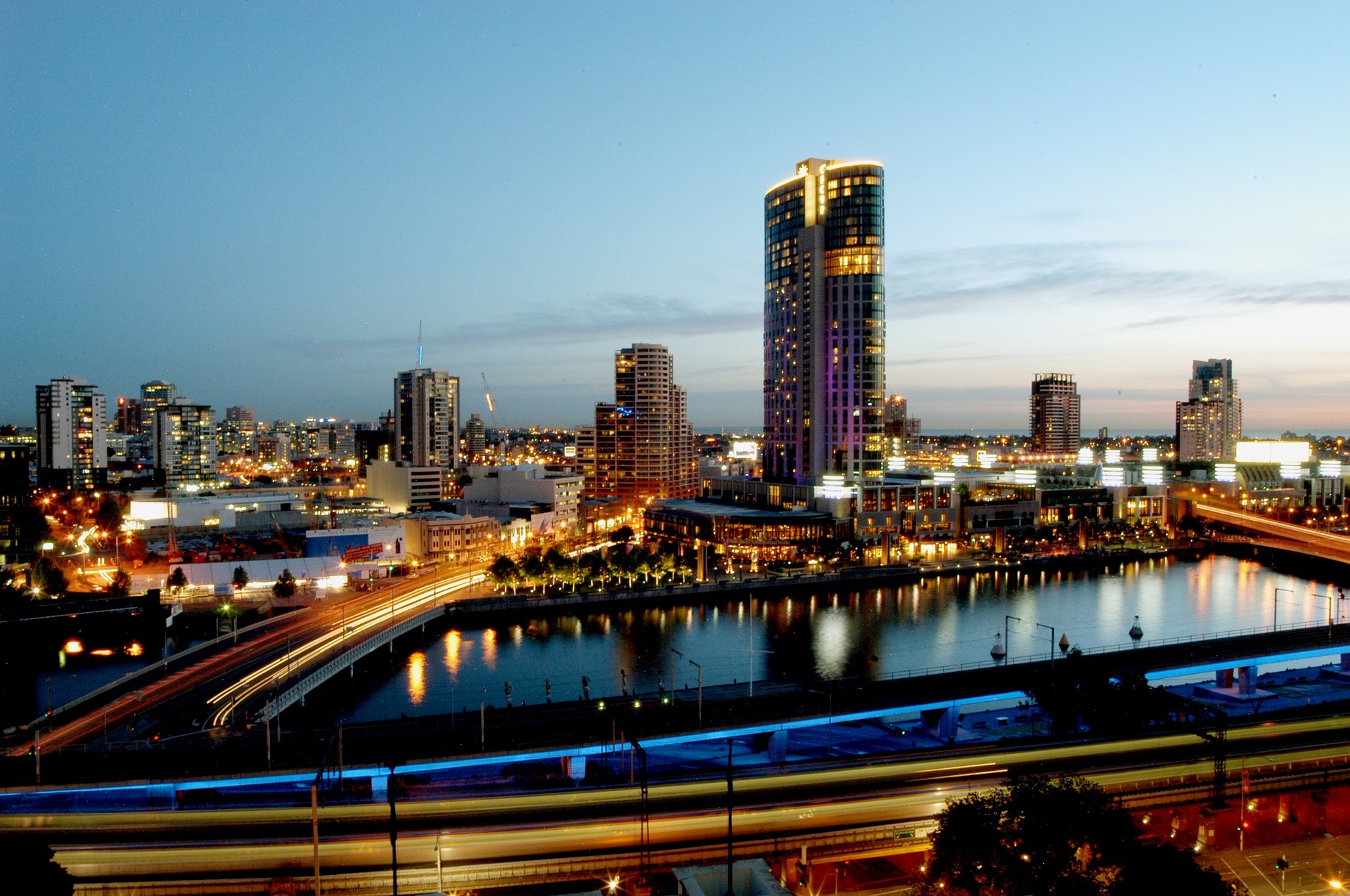 Comment Writer Katie Porteous argues that whilst the UK continue to ease lockdown measures, they should look to Melbourne as a warning about complacency

Written by Katie Porteous
Published at 13:30 on 29 July 2020
Images by Printergy

As lockdown restrictions continue to ease in all four nations of the United Kingdom, the Prime Minister Boris Johnson has set out the plan by which he hopes Britain can see a ‘significant return to normality’ by Christmas. But the swift return to strict lockdown in Melbourne, Australia after a sharp rise in coronavirus cases shows that the UK should not be complacent when easing restrictions.

The new measures announced for England on Friday include advising employers to bring staff back to work from 1 August; allowing the use of public transport for non-essential journeys; the reopening of most leisure centre facilities and wedding receptions for up to 30 people. Whilst it is important to plan for a return to normality, the continual easing of restrictions relies on a continuing decline in coronavirus cases. Melbourne, the second largest city in Australia, has shown us that it cannot be assumed that infection rates will continue to fall. Instead, its exponential growth in cases after months of low levels should serve as a warning to the rest of the world that Coronavirus will not just go away.

The city of Melbourne, and the neighbouring Mitchell Shire, have re-imposed restrictions at levels not seen since March with five million people now only allowed to leave home for essential purposes. Restaurants have returned to takeaway only and the majority of school pupils are back to distance learning. Australia had been close to eradicating Coronavirus, with the vast majority of cases linked to the Australians coming home from overseas and very little community transition.  But, 22 July saw a record number of daily coronavirus cases and Melbourne is now three weeks into an indefinite lockdown.

When announcing the return to lockdown, the Premier of Victoria, Daniel Andrews, spoke of how the flouting of social distancing had encouraged the spread of the virus. He believes that asymptomatic people and those with mild symptoms continuing to socialise in large groups are to blame. Speaking at his daily press conference, Andrews said, ‘I think that each of us know someone who has not been following the rules as well as they should have. I think a sense of complacency has crept into us as we let our frustrations get the better of us.’

This statement could easily be applied to the UK. It only takes me a quick scroll through Instagram to find people openly meeting up in groups of more than the allowed six and not keeping any distance from each other. Andrews went on to say, ‘pretending that it is over because we want it to be over is not the answer. It is part of the problem.’ As the weeks go on and boredom sets in, there is a sense that the rules do not apply as strictly as they once did. But the words of the Victorian Premier should be a wake-up call to people in the UK. The more people ignore social distancing, the greater the chance of a Melbourne style resurgence.

The problem is, as more and more restrictions are eased, there is potential for complacency and a fall in compliance with social distancing. At the start of the pandemic, the message from the British government was unilateral and clear: ‘stay at home.’ But as businesses reopened and some limited social contact was reintroduced, the messaging became more confusing and the rules easier to ignore. Australia experienced the same problem. Speaking about how the once suppressed coronavirus got out of control in Melbourne, Professor Matthews from the University of Melbourne said, ‘once the feeling got around that it was over – when it really wasn’t – Victoria copped it.’

This second spike in infections in Melbourne is already worse than the first. And in addition to the potential tragic human cost, imposing a second lockdown is socially and economically difficult. Authorities in Victoria are struggling to enforce this new set of restrictions. There has been a return to panic buying, first seen back in March, and the police have introduced a $200 fine for anyone not wearing a face covering outside of their home in a bid to force compliance. The UK needs to plan for challenges such as these that will inevitably arise with any increase in Coronavirus cases. Watching the Australian response should give the British government an insight into dealing with a second wave.

Speaking to the Sunday Telegraph, Johnson said he believes that the UK will not need another nationwide lockdown. Local councils in England now have the power to shutdown businesses if there is a local spike in cases. This is in the hope that local flare ups in infection can be squashed without the need for widespread action. But by looking at Melbourne’s example, the UK should be aware of how hard the strategy is to implement. Despite implementing an army roadblock around the city and shutting the state border, neighbouring New South Wales saw its highest daily case number since April on 22 July. This proves how even in a country as vast as Australia, it is difficult to contain new local outbreaks without them spreading. Although a further nationwide lockdown has not been proposed for Australia, the NSW premier has not ruled out another state-wide lockdown as a consequence of the second wave in Melbourne. This, again, should send a warning to local authorities and the national government in Britain. It will be a challenge to contain local outbreaks without strict and widespread restrictions.

Premier Andrews’ words to Victorians about complacency should be shared online and used by governments worldwide in their messaging campaigns to tell people to continue following social distancing. If Melbourne’s second wave has shown us anything, it is that Coronavirus will not go away just because we want it to. The UK needs to seriously consider to what extent existing measures are being adhered to before a further relaxation. Without this, a Melbourne style second lockdown could be inevitable in the coming months.

Reflecting on the Lockdown Experience: A Positive Turn Of Events?

Should I Stay or Should I Go? Two Sixth Formers on Starting University in September