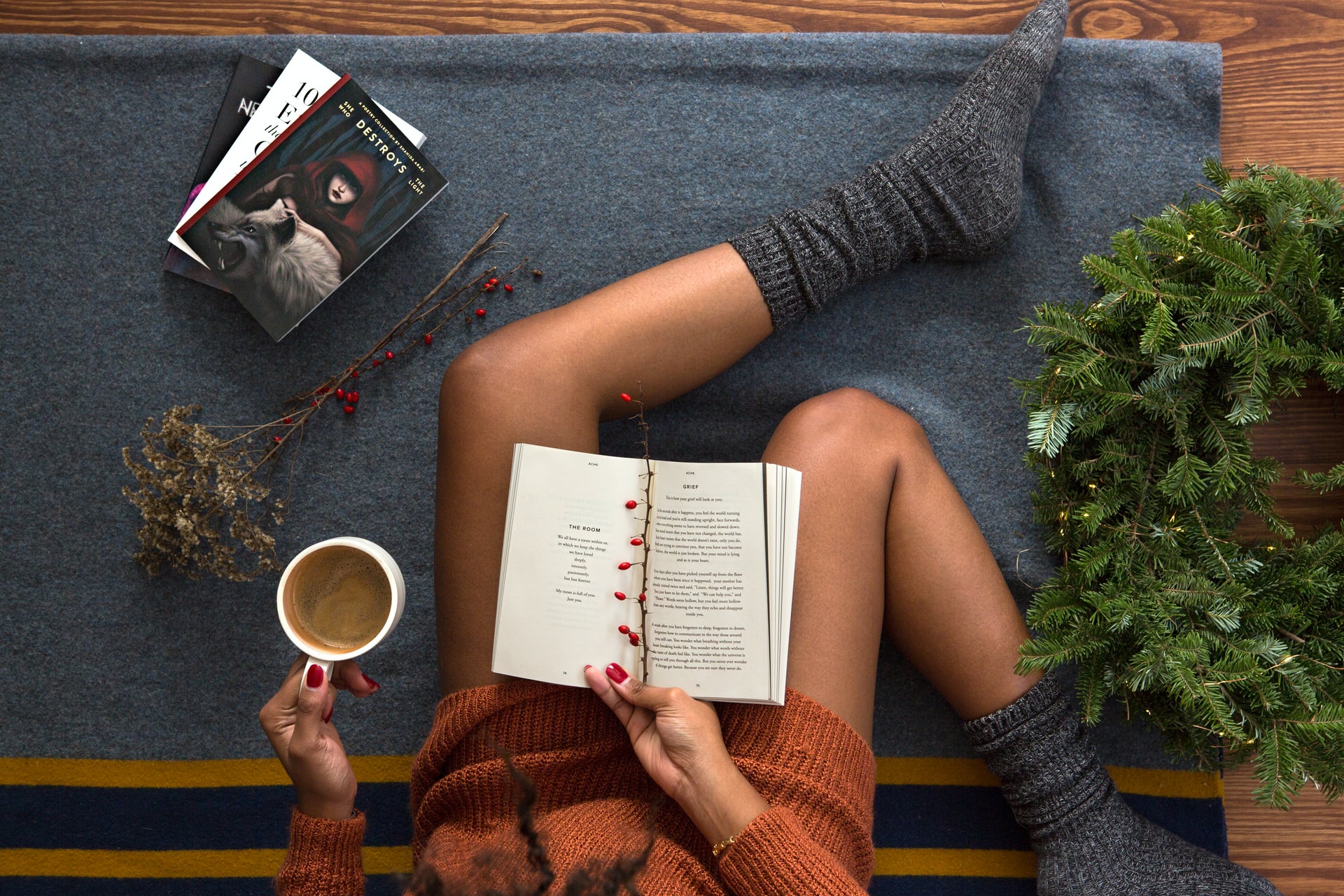 Reflecting on the Lockdown Experience: A Positive Turn Of Events?

Georgina Tait considers the positive aspects of lockdown, noting that for some it has been a time for self-development and a stronger sense of community

Written by georginatait6
Published at 11:00 on 2 July 2020
Images by Thought Catalog

Nearing the end of March, when Boris Johnson made the speech that sent thousands running into their homes, there were likely quite a few people being close-minded about it all. It is not hard to see why: the word ‘lockdown’ does not exactly signify endless opportunities or fun. Instead, at least initially, it appeared as a sheer lack of opportunities. Although we all know #StayingAtHome is the most important thing to do for everyone, it is still a bitter pill to swallow. Perhaps even some introverts were unhappy at the prospect of not being allowed out. The new normality was a metaphorical squishing of all the activities we hoped to enjoy over the Easter break and the luxuries that we have come to take for granted.

Now, as the country plans to gradually ease out of lockdown, it seems that some students are not as excited about this as they may have originally predicted. Alex, a second-year physics student explained that, ‘upon reflection, lockdown has actually brought me more opportunities than what I would’ve had without it.’ He discusses how he has enjoyed developing his Deutsch speaking skills, something he usually would not have had the time for. He goes on to mention the decrease in pollution levels, and the amount of money he has likely saved in fuel. According to the BBC, some cities in the UK have seen nitrogen dioxide levels fall ‘by up to 60%.’

Additionally, Sam, a third-year maths student spoke about how the lockdown measures helped to motivate him to continue his marathon training plan. This comes as no surprise, as new data from Sport England shows that the number of people exercising has increased since the beginning of lockdown. As well as his improved fitness levels, self-isolation saw him ‘learning to love education again.’ When prompted to expand on this, he explained that, ‘I think it’s all too easy to get sucked in to the stress of completing assignments and so sometimes we forget what a luxury education, and learning in general, really is.’

Of course, there are some opportunities that have been taken away. For instance, simply hugging your partner, friends or family that live outside your home is not currently an option.  But the limited access to a hug may appear less daunting when focusing on the positives that have come from the lockdown. As well as the increased learning, exercising and decreased bills and pollution, there seems to be an increased sense of community across the streets of the UK. Sam adds: ‘The weekly NHS claps have been one of the most heart-warming experiences I’ve been a part of in a long time.’ Across the nation, stronger relationships are being built within and across some homes, via weekly Zoom quizzes. Also, many brains are suddenly fuelled with random, interesting facts from those quizzes.

These more positive perspectives will hopefully encourage others to reflect on all that they have learnt, developed in or enjoyed in the past few weeks. Being a successful ‘quarantiner’ is not just about baking some banana bread or learning a whole new language in the space of a month. More importantly, these positive perspectives will hopefully remind people the value of being open-minded in life about everything, not just lockdown. What may have seemed impossible and rather dull has now turned out to be, for some, a relaxing, fun and self-developmental few weeks. In other words, what may be initially judged as useless, annoying, or inconvenient, may end up to be one of the most life-changing things you will ever experience.

Uncertainty Surrounds the End of Furlough and Return to Work