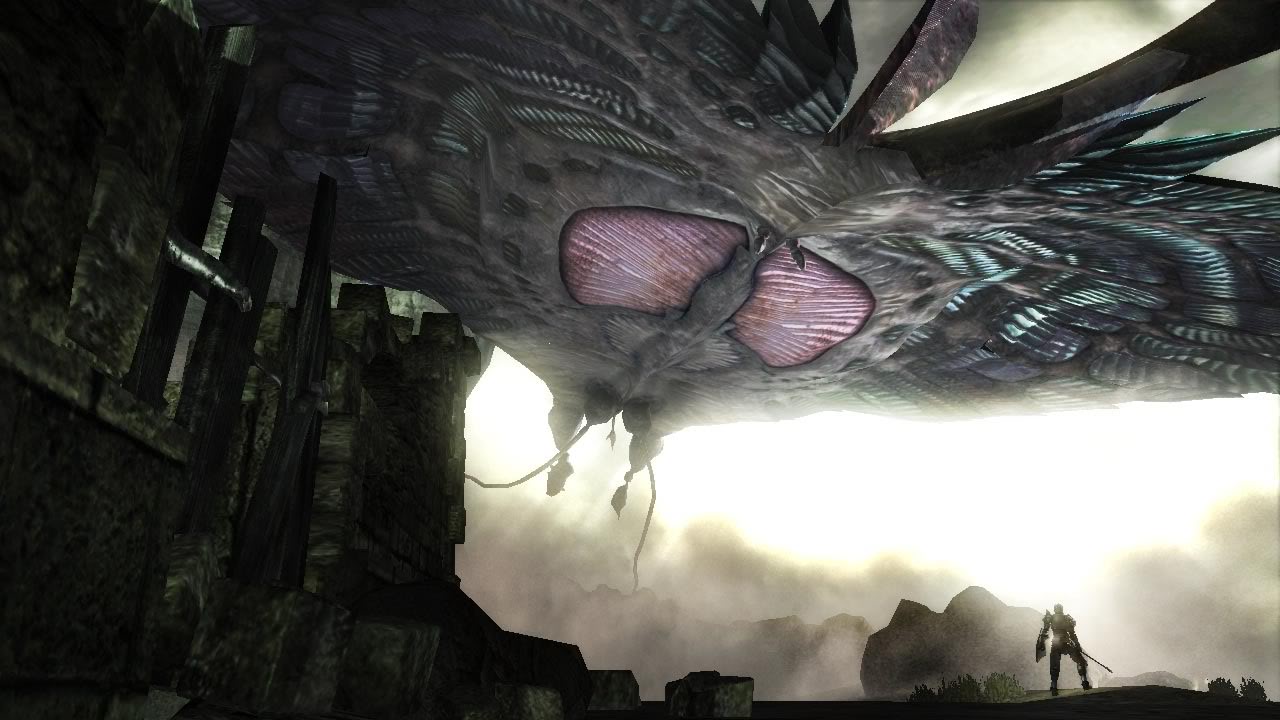 Will an Increase In The Price Of Games Impact Gaming as a Hobby?

Dan Jenkins has a price on his head. And by “price” I mean £70. And by “on his head” I mean on some of the upcoming PlayStation 5 titles

It’s become clear now that the price a consumer should expect to pay for a brand new release, as far as behemoths like Sony and Take-Two Interactive are concerned, is about £70. Except it isn’t – video-game pricing is becoming more diverse.

So I ask will this increase in the price of games impact gaming as a hobby? Well yes, but actually no.

To elaborate, take Steam’s ‘new and trending’ tab as it existed on the 13th of October 2020. At the top, we have Torchlight 3 retailing for £30.99, which is certainly well below the £70 high watermark, and not unreasonable for a game that’s just left early access. Next at the second and ninth positions we have two brand new EA releases, the former representing the latest in one of the most popular franchises in the UK and the latter representing a much more niche release that was marketed mostly on the nostalgia an even more niche group of people had for the X-Wing and Tie-Fighter games. The Games of Thrones board game adaptation and Overcrowd fall into the also niche categories of strategy and management respectively, and this is reflected in their (relatively speaking) modest price tags.

Finally there’s The Solitaire Conspiracy which seems to be…solitaire? It’s £10 regardless of what’s happening with its neon adaptation of the favourite sport of bored office workers and what it does to justify that price.

So what about the four games on that list I failed to mention? Well those are free, and free to play games are an entirely different beast. Now far more abundant than they used to be, most of these fall into the ‘freemium’ category which gives players the option to spend money to access greater power, cosmetic items, or alternative playstyles. Provided the player can avoid the temptation of a shiny new suit of armour, costs on the consumer end can remain low.

This logic begins to break down when gambling elements are introduced, for example in Genshin Impact, 10 ‘gacha pulls’ (these operate much like lootbox pulls, and you need to make 10 pulls at once to guarantee a character in this game), costs about £2.75. Whilst £2.75 is an entirely reasonable sum for a game of the quality and scale of Genshin Impact, the intrusive nature of the gambling aspects is designed to encourage repeat purchases and ends up impacting the quality of the final product. Creating an economy with 6 currencies (Primagames.com) confuses players and affects difficulty, balance, and the sanity of writers trying to make sense of it all.

This said, there is absolutely nothing to stop a free to play gamer looking for respite from aggressive monetisation from downloading an emulator such as MAME and enjoying the thousands of (sometimes legally questionable) ROMs of classic games such as Metal Slug, or Marvel Vs. Capcom available online for free. Or if multiplayer is more your bag, there’s a good collection of free to play games such as SCP: Secret Laboratory, and Unfortunate Spacemen available if you’re willing to accept a little bit of unreliability.

For those of us unused to the wild west of homebrew and fan games, there are ‘games as a service’, which is industry shorthand for ‘this game is designed and constantly updated in order to consume your life for several years.’ So long as you can avoid the inevitable creep of monetisation and gambling mechanics, games with low entry points like Rainbow Six: Siege, and Destiny 2 should keep you occupied for a long time with only a one time purchase.

‘Ok, Dan,’ you might be saying “but the £70 price has only applied to PS4 releases thus far, why are you talking about the PC?”

But, dear reader, you have fallen for my trap and into the point of this piece. You may recall I mentioned that pricing is becoming more diverse, and (assuming my writing makes any sense) should now be aware that’s the case because games are becoming far more diverse, on console just as much as on PC. Far away from the marketing machines promoting Demon’s Souls, and Destruction Allstars, lies the sleeping giant that is Minecraft (£20) whilst cosying up to it’s soft, warm body are Spelunky 2 (£15.99) and Rocket League (free). The variety of experiences and price points transcends systems (except maybe for Nintendo’s arbitrary pricing and availability of its back-catalogue but that’s a different issue).

A bigger issue in the space of gaming is the price of gaming hardware, Sony reportedly made a loss of $240 (Engadget) on every PS3 sold at full retail price. Sony was eventually able to recoup this through sales of first party software as well as the diminishing cost of materials as time went on (PCworld), but this trend of taking a loss on hardware with a mind to introducing a larger number of consumers to an ecosystem that manufacturers can leverage to sell software is set to end with the PS5 costing an estimated $450 per unit to produce (Bloomberg) and retailing for $499 at launch.

Consoles being prohibitively expensive on launch is nothing new, adjusted for inflation, the PS1 launched at an eye-watering $507 (IGN), and although GPU prices have stabilised somewhat since the Bitcoin rush, a ‘mid-range’ (what even is mid-range in today’s market?) card still costs over £200.  This said, the potential rise of hardware-streaming services such as xCloud and Google Stadia promise a future where the power of the hardware available only becomes a concern for the people determined to ensure that they can run the next Crysis or Control at the settings the devs put in for screenshots taken at 5fps.

Though even the hardware problem isn’t as much of an issue as it once was. An increasing bevy of mobile-games (the aforementioned Genshin Impact runs on some phones); a growing backlog of older games with lower system requirements; and the ever-expanding mountain of second-hand older consoles ensure that the gamers of tomorrow (and today) won’t ever be without games to play, even if it cuts them out of the big multiplayer experiences that so defines the current generation. This said, whilst some may struggle get their machines to run the likes of Rainbow Six Siege; the relatively tame system requirements of Fortnite shouldn’t prove an obstacle to most (and if it is, there’s always the mobile version, right guys? Guys?)

The conclusion? As far as I can see, gaming as a hobby won’t be changing much, the biggest change will likely be that most of us will forgo buying games on release with an eye to snap them up at a cheaper price somewhere down the line. The change in prices will almost certainly affect the industry, and that’s going to get complicated, but as far as the consumer is concerned, gaming will continue to be an incredibly accessible entertainment medium.