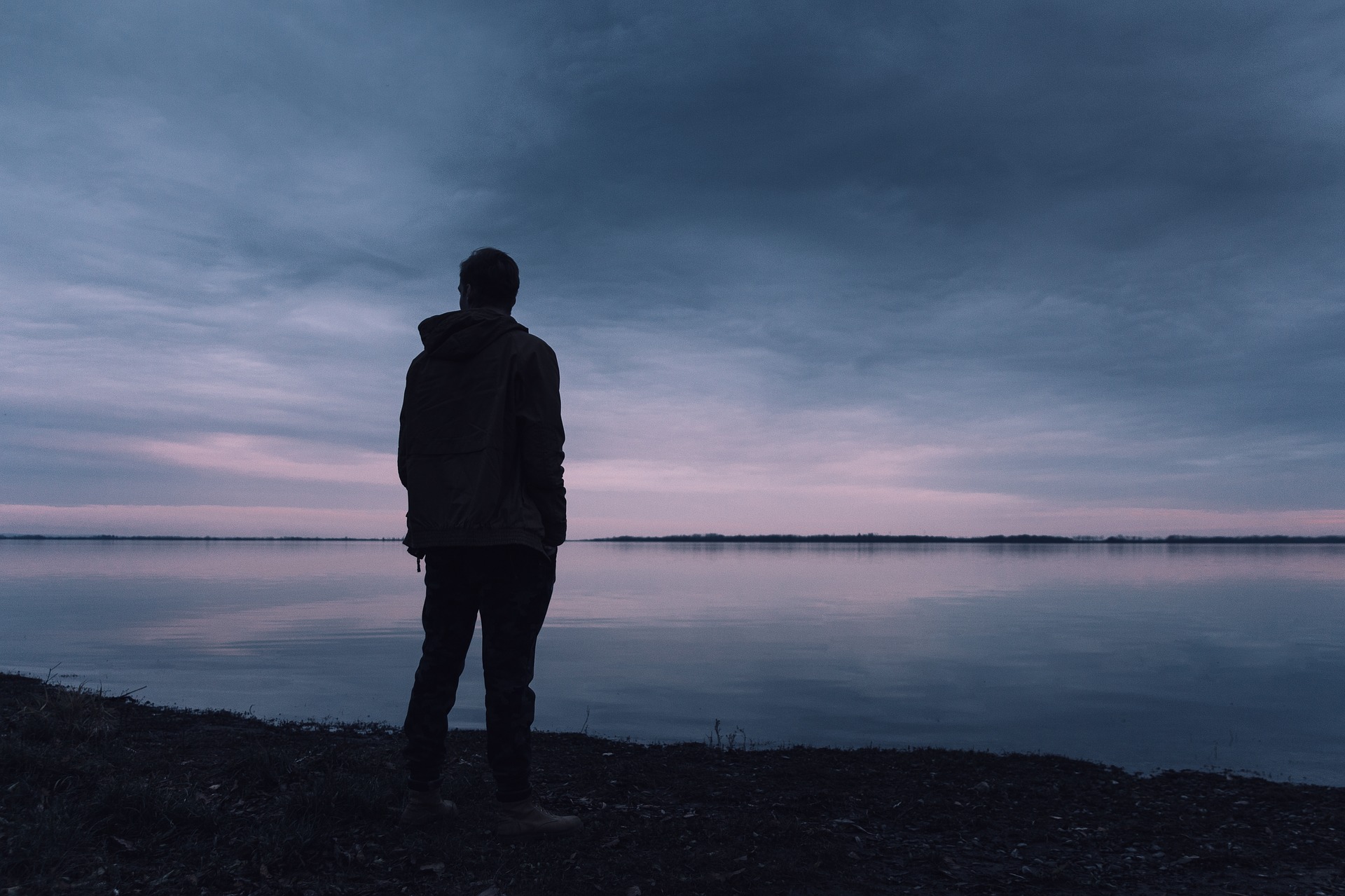 In light of Movember, Life&Style writer Melodi Akkemik sheds light on the conundrum of height shaming, arguing the body positivity movement should be more inclusive to men and alternative types of body shaming oft overlooked

Written by melodiak
Published at 09:00 on 2 December 2021
Images by Lukas Rychvalsky

November marked Men’s Mental Health Month– a reminder of the importance to check in on the men in our lives and prioritise everyone’s mental health. In this movement to fight against toxic masculinity and encourage men to share their mental struggles, we must hold ourselves accountable for comments made that can feed into this issue. It has become extremely common for men to be shamed for their height, presenting them with an unjust pressure that should certainly be viewed as body shaming. The aesthetic pressures of society and male expectations within relationships both contribute to this problem, making height shaming a form of injustice that we should fight to eliminate within dating.

Aesthetic pressures run the society we live in today, both men and women striving to fit unrealistic body standards that are displayed across the media. The effect that these unrealistic standards can have upon men tend to be overlooked. This leads us to forget that men experience the same feelings of dissatisfaction with their appearance as women. Height has become a prevalent part of this, with men feeling that it must be included in online dating profiles, accompanied by a sense of shame if they are not above six feet.

It seems extremely unjust to judge someone’s romantic potential based on their height. Obviously physical appearance is one half of this potential, yet in today’s society, should we really be shaming any part of someone’s appearance? The answer should be clear to anyone who has experienced criticism of their own body, understanding the mental effects it can create.

Height shaming is a form of body-shaming that should not be separated from commenting on someone’s weight, an issue that has begun to be combatted with a movement of body positivity. Commenting on weight seems to be regarded as crueller and more offensive, yet why we are making allowances for any form of body shaming at all?

Body shaming is, ironically, one-size-fits-all. We cannot condemn fat shaming and not height shaming, just as we should uphold the same standards for both women, men and other genders. Women have been held to high expectations regarding their bodies for hundreds of years, with body types going in and out of fashion.

However, men have been held to very similar expectations. Therefore, it is important to defy body shaming, no matter the gender or lack thereof. If we want to stop being held to such high expectations for our bodies, we must stop holding the same expectations for others.

Nevertheless, some may argue that height is simply a question of preference. People have physical types in relation to attraction, involving aesthetic aspects, such as hair colour. Therefore height may perhaps simply a part of this. Yet, people are rarely shamed for their hair colour, whereas it has become far too common to bring a man down for his lack of height, immediately presenting him as unsuitable to date.

Where does this desire for men to be taller than women come from? It goes back to misogynistic, traditional views on heterosexual relationships, where the man is portrayed as dominant and the woman as submissive. This portrayal involves the figure of a ‘masculine’ man that is strong and tall; body expectations that men still feel the pressure to fulfil. In this way, height is directly involved with the unrealistic expectations men are held to. How can we then argue that shaming a man for his height is not body shaming?

We cannot have double standards surrounding the criticism of our bodies, focusing on the way that negative comments can affect men’s mental health. Holding ourselves to unrealistic body types is often referred to as ‘internalisation of the ideal,’ which the Mental Health Foundation reminds us is ‘commonly linked to the development of poor body image through feelings of shame or distress when this ideal is not met.’

This ultimately returns to the universal pressures placed on meeting physical expectations in the media. Mark Rowland discusses a survey in which ‘almost one in twenty of the men…said they had deliberately hurt themselves as a result of body images issues.’ This clearly identifies that there is never a positive outcome to criticising someone’s physical appearance, which leads us to question of why we even do it all.

Ultimately, height shaming is a form of body shaming that must be stopped. There is no way that we can combat the issue if we fail to address every single aspect of it. As a woman, I am now focusing on being more considerate towards the effect that any type of body shaming can have upon men, a focus that we should all try to uphold. Perhaps stop to think about your own preconceptions surrounding height shaming, and whether your actions are leaving a positive impact upon those around you.

Big Boys Do Cry, So Let’s Talk About It