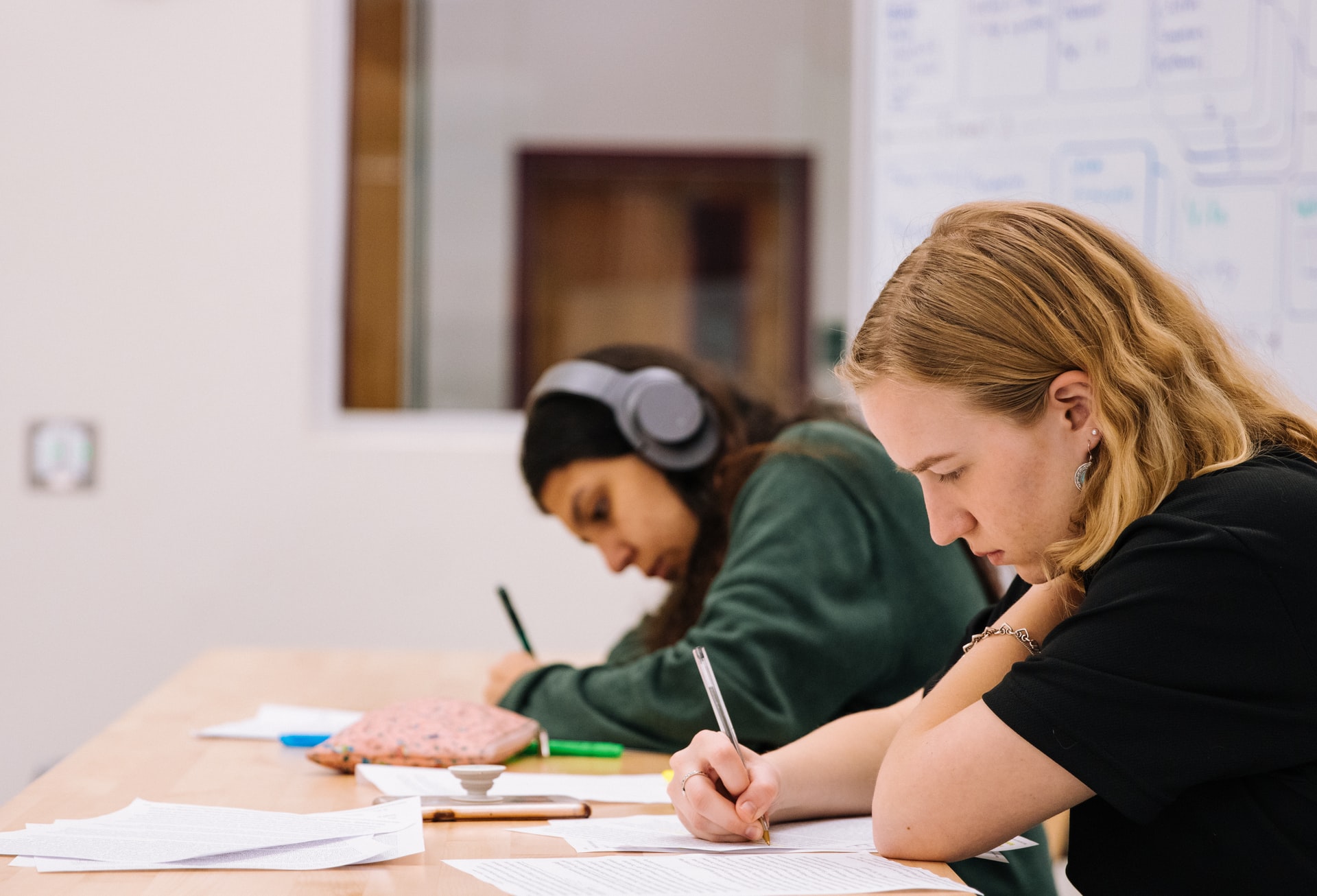 News writer Ella Kipling analyses the gap between the achievements of students in state and private schools.

Statistics have shown a widening gap between the A-Level results of students in private schools with those in state schools. This summer, for independent school pupils in England, 70% of A-level results were A* or A, compared with 39% for comprehensive pupils.

This year, due to the pandemic, students did not sit A-Level examinations and instead grades were decided by teachers’ estimates. This has resulted in grade inflation, and according to the BBC, the rise in grades has meant that the proportion of students getting top grades at A-Level has risen by almost 75% since the last time ‘conventional exams’ were taken in 2019.

A spokeswoman from the Department for Education told the BBC that they are ‘committed to supporting students from all backgrounds,’ and that ‘Ofqual report that the assessment approach this year is likely to have helped prevent previous gaps from widening as much as they would have done without this year’s grading process.’

While the Independent Schools Council said that this year’s grading system had been a level playing field and that ‘irrespective of the type of school’ there had to be evidence of the quality of students’ work, others did not agree.

Analysis published by Ofqual revealed that there were ‘lower outcomes’ for students on free school meals, black students, and those with a high level of deprivation. Professor of social mobility at the University of Exeter Lee Elliot Major stated that the pandemic ‘has exacerbated educational inequalities outside and inside the school gates.’ He urged the government to ‘set out its plans for a return to a national exam system from next year’ that is ‘irrespective of what school they attend or home that they come from.’

A decreased availability of online learning materials from lower income schools, as well as factors such as not having access to a laptop or computer at home may also have led to lower grades.

This is the second year in a row that students and others have spoken out against the exam grading system during the pandemic. In August 2020, Peterborough student Nina Bunting-Mitcham said that the grading system ‘ruined her life,’ explaining: ‘How is it that all the grades at independent and private schools have gone up and lower-attaining schools have gone down?

Leah Glenday from Essex branded the system ‘biased’ and claimed ‘it’s not helping people actually trying to turn their lives around and make change.’ She said: ‘They’re putting a stop to it and not giving us a chance.’

May Parsons: Giving First Covid-19 Vaccine ‘Was a Real Privilege’