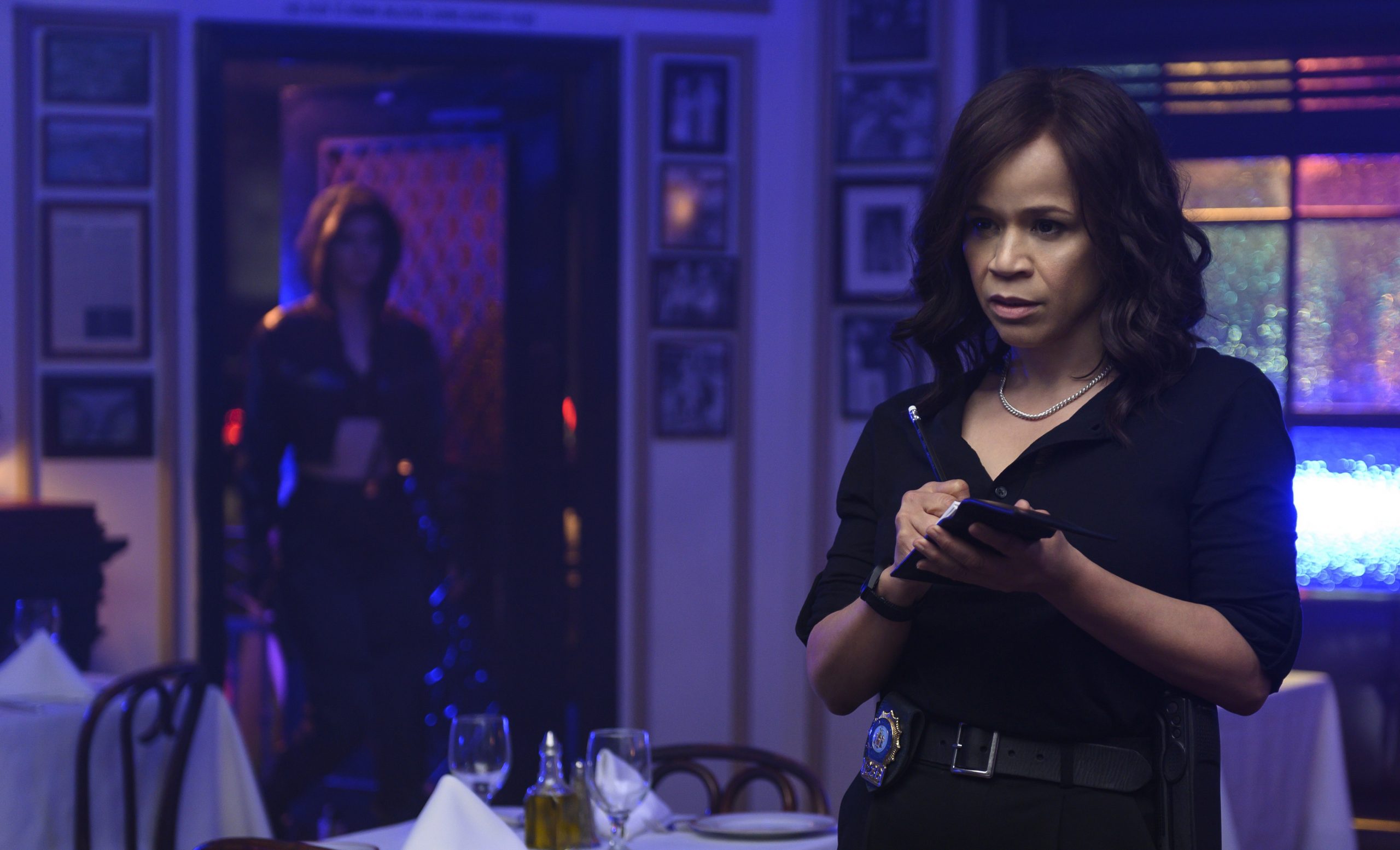 Film Critic Ella McFarlane looks at depictions of the LGBTQ+ community in recent mainstream films, evaluating the successes in representation, and the areas in which there’s still progress to be made

In the wake of seeing recent films, Bombshell and Birds of Prey, I’ve been thinking about what constitutes meaningful queer representation within a blockbuster film. Both of these films are huge, mainstream, blockbusters from this year and both include definitively queer characters, but neither of them centre on queer narratives. But, should this limit the value gained from the inclusion of these characters? And why is it we can have queer characters but not queer narratives?

In Birds of Prey, two of the five protagonists are canonically queer, with both Harley Quinn and Rene Montoya being referenced to have engaged in relationships with women, but in both instances, this is only made clear by throwaway comments. Harley Quinn’s sexuality is referenced only once in a blink-and-you’ll-miss-it mention in the opening title sequence and Rene Montoya’s sexuality, whilst much clearer, is still only clear from a reference to her previous relationship with another minor character. This means that despite the value of having canonically queer characters in mainstream films, this in no way constitutes a queer blockbuster. To its credit it is not trying to be one, but a more explicit mention of Harley Quinn’s sexuality would definitely have added value to the queer representation within the film. Without even exploring the deeply problematic, queer-coded relationship between Ewan McGregor and Chris Messina’s characters, the villains of the film.

Alternatively, Bombshell not only included two canonically queer characters, but also had an entire scene detailing their relationship. Now, obviously Bombshell is not a queer mainstream film, but I do think it’s important to recognise that it gives us meaningful queer representation within a blockbuster film centred on a different narrative.

One of the most notable queer blockbusters from recent years is definitely Call Me By your Name. Whilst this entirely centres of a same-sex relationship for the duration of the film, the value of the representation is limited by the significant age gap between the two protagonists. The benefit of a mainstream film featuring a same-sex couple is somewhat undermined by one of the characters being underage as this could serve to reinforce harmful stereotypes or prejudices people have about the queer community.

However, this brings me to one of the most accessible blockbuster films from recent years that focuses entirely on a queer protagonist and relationship: Love, Simon. Despite the clear benefit of explicit queer representation in a widely accessible film, the key issue with Love, Simon is that it simply transposes a same-sex couple onto a classic, straight rom-com. Whilst this may seem like the goal when asking for mainstream films about queer relationships, the reality is that it fails to acknowledge how LGBTQ+ individuals have different experiences that influence how they conduct relationships.

This is most clear in Love, Simon with the use of the classic rom-com trope of a grand gesture intended to bring the two protagonists back together after the catalyst that separates them in the third act. Simon waits on a Ferris wheel in a very public location and hope that Blue will show up because he wants to be with Simon. This would be fine if they were a straight couple, but Simon’s so-called grand gesture (which is supposed to win over Blue) essentially forces Blue out of the closet, despite Blue not feeling ready to come out being what separated them to begin with.

The apparent mistake that Simon needs to be forgiven for is that he gave in to blackmail when threatened with being outed and there is a distinct lack of empathy for Simon having to deal with this choice. When his friends find out about this, they completely isolate him and demonstrate no understanding of how terrible, and potentially dangerous, being outed can be. All this makes it clear to me that despite Love, Simon focusing entirely on a queer protagonist, it is simply a queer relationship being shoe-horned into a heteronormative narrative.

LGBTQ+ individuals and their experiences are considered to be niche and ‘other’ which results in them commonly being found in indie-flicks, rather than blockbusters. The belief that queer storylines are too different for straight people to relate to leads to the view that such films are unable to gain the same level of success as other blockbusters and so rarely receive the same level of funding.

But I think that people are essentially just interested in watching a good film. Rather than ruling out specific topics people will simply go and watch the films that they think look good. Admittedly, there are some people who will believe that a queer blockbuster isn’t for them, but not only do I think this is a minority of people, but I also think that if the film has a compelling enough narrative people will be more than happy to go and see it. Finally, even if a small percentage of the audience of a classic blockbuster is lost, it is more than likely to be made up for by members of the queer community who are so starved of representation they will be more than willing to turn out for a good queer blockbuster.

Birds of Prey (And the Fantabulous Emancipation of One Harley Quinn) is released on DVD and Blu Ray in May 2020.

Love, Simon, is currently available on DVD and Blu Ray.

Check out a few more articles about LGBTQ+ cinema here:

Pride & Horror in It: Chapter Two

From Behind Straight Lines