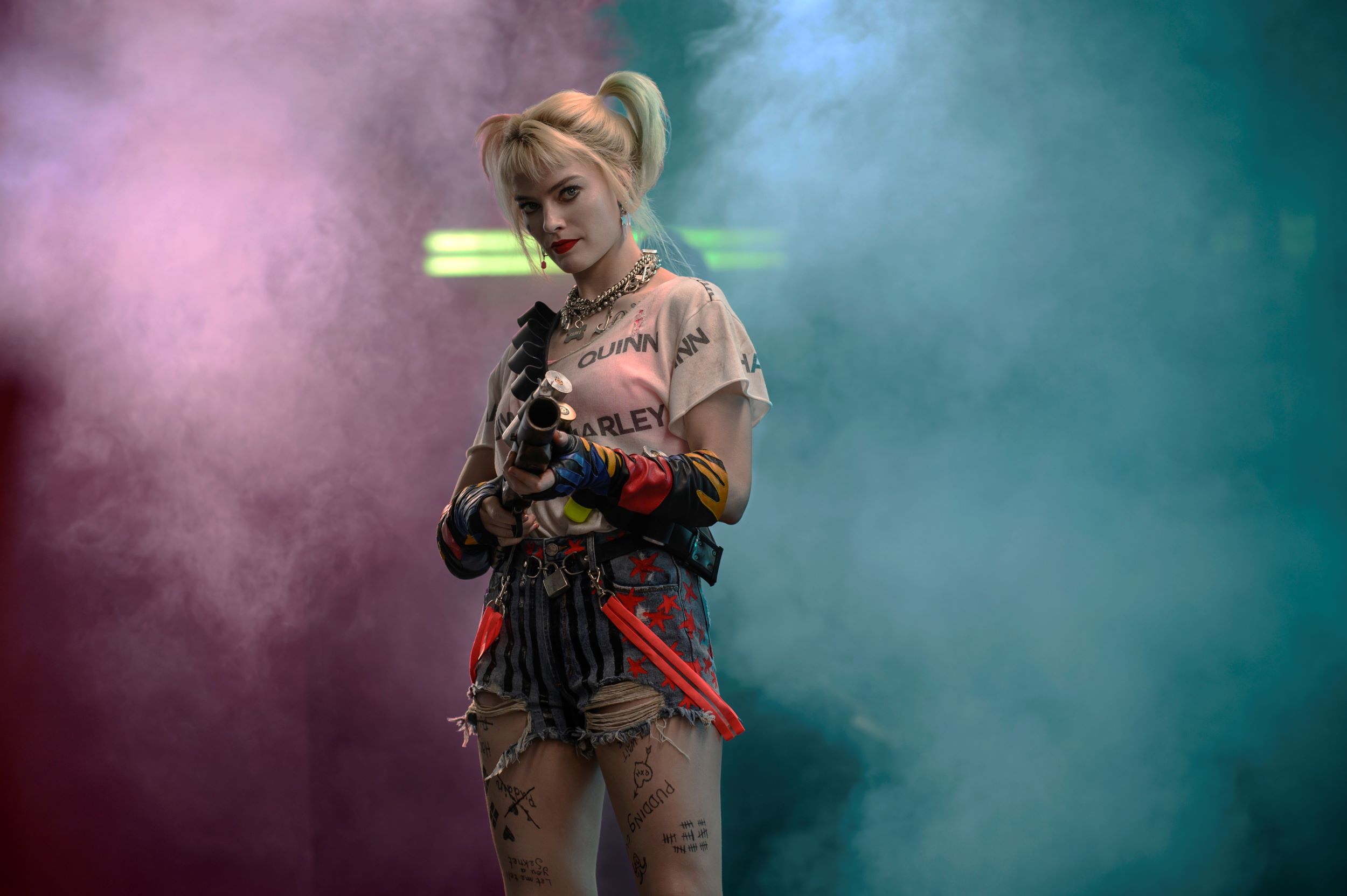 Review: Birds of Prey (And the Fantabulous Emancipation of One Harley Quinn)

As Birds of Prey flies into cinemas, Redbrick Film’s Ellie Burridge is overjoyed, as Harley Quinn finally gets the big-screen treatment she deserves

Ellie Burridge
I've watched Iron Man 3 thirteen times, so take all of my reviews with a pinch of that.
Published at 15:30 on 18 February 2020
Images by Claudette Barius/DC Comics

Wonder Woman is empowerment cinema for girls who looked forward to PE, have colour-coded planners, and have never cried in public. Good for them! But Birds of Prey (And the Fantabulous Emancipation of One Harley Quinn) is my empowerment fantasy cinema. Sometimes a girl just wants to be deranged.

The first comic book I ever bought was Harley Quinn #7, back in 2014. Looking back, I don’t precisely know what drew me to Harley over the plethora of other superheroes and villains on display. Maybe it was the cover: Harley in her pyjama onesie, complete with bunny rabbit slippers, cowering in girlfriend Poison Ivy’s arms. Whatever it was, I ended up hooked. Two years later, with months to go before Suicide Squad’s release, I was one of those girls breathlessly scooping up every item of Harley Quinn merchandise I could get my hands on, up to and including the dreadful ‘Daddy’s Lil Monster’ shirt, which I still own and still regret. I was one of the many girls who dressed up as Harley Quinn that year for Halloween, a phenomenon that seemed to bother just about every man on the internet. Then, of course, Suicide Squad actually hit cinemas.

In the New 52 comics (DC’s 2011 reboot), Harley Quinn was very nearly free of the shadow of the Joker, the character she’d been created to serve. She’d finally broken up with him, moved into her own place, started having her own adventures, taken up roller derby, and was in a mutually supportive relationship with fellow anti-hero Poison Ivy. Perhaps it should be expected that Hollywood would take a while to catch up.

The New 52 Harley Quinn series was not the peak of feminist literature by any means. Anyone who’s ever read a comic can tell you about the … interesting way women’s bodies are frequently depicted. And yet I would choose Harley Quinn over Wonder Woman, Supergirl or Power Girl any day. There’s something more liberating about chaos, about women who are bad and messy and destructive (for me, at least.) There’s also something cathartic about her violence: in one of her first appearances in the Batman animated series, Harley bazookas a car of men who catcall her. In Birds of Prey, she breaks the legs of a man who calls her a ‘dumb slut.’ On a base level, it’s more fun to watch that than to watch a ‘good’ woman smoothly rise above the taunts.

Birds of Prey is everything that Suicide Squad wasn’t. It gives Harley her own voice, and – most importantly – it lets her have fun. Director Cathy Yan and writer Christina Hodson depict a woman who is absolutely off her rocker… but also absolutely free. It’s what Harley Quinn has deserved ever since her debut in 1992.

It helps that Margot Robbie is clearly having the time of her life this time around. Her performance in Suicide Squad was one of the single high points of that movie, but it’s nothing compared to the joy she’s emanating throughout Birds of Prey. The giddy smile on her face is infectious, she gives every scene her all, and even her costumes are just more fun – glitter and neon and sequins, choppy pigtails and smudged makeup.

And Harley is only one member of the team made up of some of the most beloved DC characters. The stand-out is Mary Elizabeth Winstead as Helena Bertinelli/The Huntress, who gets to be both endearingly dorky and scarily badass, and whose solo film I am eagerly awaiting. She’s joined by Dinah Lance/Black Canary (Jurnee Smollet-Bell), Renee Montoya (Rosie Perez), and Cassandra Cain (Ella Jay Basco), although – fair warning – it takes a good long while for the team to form at all. Once they do, it’s pure cinematic magic, with a bravura action sequence in a fun-house (of course) followed by an absolutely electric car/motorbike/roller skate chase. Most of the film focuses on Harley, which might upset comic book purists, but works perfectly well for the story Christina Hodson is trying to tell.

The five women are set up against mob boss Roman Sionis, or Black Mask, played with campy delight by Ewan McGregor. He’s too funny to be scary, spouting ‘ew!’ like a catchphrase and having frequent tantrums that end violently, but he’s a great antagonist for Harley and her crew, resembling the Joker just enough for the film’s ending to feel symbolic.

The film’s high points are its action scenes; the John Wick franchise’s influence is obvious even before you find out that Chad Stahelski, director of the John Wick films, was second unit director. It’s rather refreshing to see actual coordinated fighting in a comic book movie, as opposed to a melee of CGI. Watching Harley whacking people with a baseball bat can be just as satisfying as Thor sending an alien flying with his hammer, or Wonder Woman facing off against a giant animated god of war. Besides which, there’s more than enough variation to keep the action from feeling repetitive, and the only problem is that the fights are so great that some of what happens in between suffers by comparison. But Birds of Prey is also gorgeous to look at (thanks to cinematographer Matthew Libatique), tightly edited (by Jay Cassidy and Evan Schiff), and there’s a riot of deliriously fun needle drops, my personal favourite of which was Barracuda. The entire 109-minute run time is a riot of kinetic energy, exactly as it should be.

Birds of Prey won’t be for everyone; it’s manic and violent and uncouth, and it is utterly unconcerned with whether men find its leads attractive. But it’s exactly the film I was dreaming of back when I picked up that Harley Quinn comic in 2014.

Birds of Prey (And the Fantabulous Emancipation of One Harley Quinn) is in cinemas now.