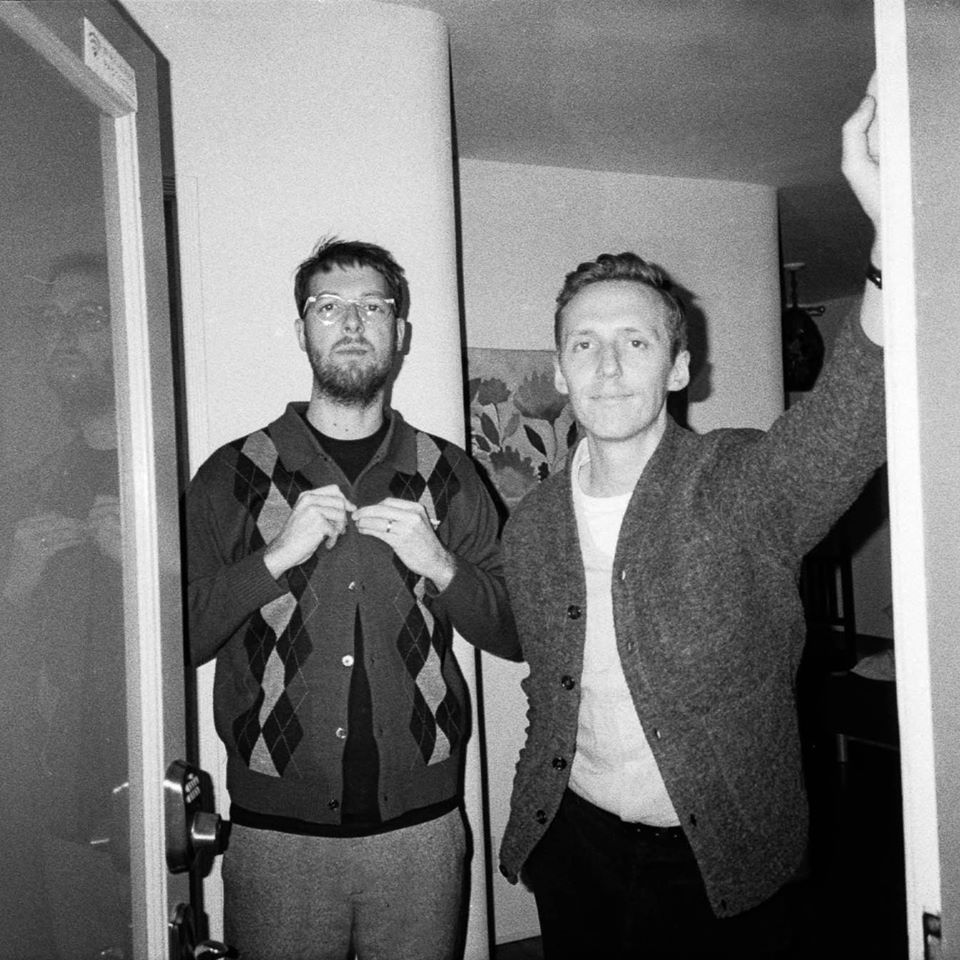 Written by Izzy Frost
Food&Drink Editor
Published at 11:00 on 19 July 2020
Images by @hellohonne on Facebook

Since the release of their second album Love Me / Love Me Not in 2018, HONNE have remained quiet on the music-production front – but their newest album, no song without you, has proven to be worth the wait. The London-based pair have maintained elements of their usual electronic sound, and Andy Clutterbuck’s distinctive vocals remain a centre-point of the majority of the tracks. This record does something new, however, with its acoustic undertones, which give it a homely, soothing sound that is perfectly tailored to the circumstances it has been released in. For a gently upbeat soundtrack to your lockdown, look no further than HONNE’s latest release.

The more pared back, simplistic feel to no song without you begins from its opening ‘dear P’ – one of the shorter transition pieces dotted amongst the album’s longer tracks. Underpinned by scribbles of pen on paper beneath Clutterbuck experimenting with the melody to the chorus of ‘no song without you,’ this track gives an insight into the title song’s writing process. This endearing opening sets out a home-made atmosphere, probably very truthfully as lockdown forced the album’s production to move homewards midway through the writing process. It is perhaps because a significant amount of the production for this album was done from the duo’s home studio in East London that it has a much heavier focus on acoustic guitar and piano than HONNE’s previous releases, with tracks such as ‘by my side’ and ‘our love will never die’ featuring blissful piano backings.

However, while HONNE’s sound may have evolved for this album, their usual focus on themes of love and heartbreak remain present, and I think this will keep their die-hard fans from feeling that they have strayed too far from their roots. ‘one way to tokyo’ in particular seem to call back to the suggestions of heartache in a long-distance relationship in ‘Location Unknown’ from their previous album. For me, ‘iloveyoumorethanicansay’ stole the show in this compilation of highs and lows in love. The 30 second track’s only lyrics are ‘I love you more than I can say, but I don’t like you much these days,’ in a hilarious and witty twist on the usual soppy heartbreak song. I would argue that ‘gone gone gone’ is the most predictable breakup song on the album, with lines such as ‘it feels like my heart has been ripped out and stamped on the floor’ providing the angst. Even so, this song avoids over-the-top melodrama by maintaining the refreshingly psychedelic, acoustic atmosphere of the rest of the album.

Despite their sound moving away from what we might expect, through maintaining their relatable romantic lyrics and memorable melodies it is clear that HONNE haven’t forgotten how to write a catchy chorus, and I can see a few tracks from this album faring well in the charts. The title track, ‘no song without you,’ for example, keeps things lyrically and melodically simple, and was stuck in my head all day after I first heard it. ‘loving you is so easy’ is also a definite winner for a catchy chorus, and provides a delightfully upbeat summery track. Both tracks are a little lyrically unsurprising and repetitive, although perhaps this is the price to be paid for a commercially popular song – and I can’t help but admit that I was quickly singing along to them both.

At the other end of the spectrum of predictability comes the oh-so culturally relevant ‘s o c i a l d i s t a n c i n g.’ This track brought a surprised smile to my face at the hilarious and unexpected lyric ‘stay the hell away from me’ contrasted with the line’s gorgeous harmonies. This album’s references to the circumstances in which it has been released have given it, I think, a brilliant relevance, and even where it doesn’t directly reference these circumstances its upbeat vibe provides a perfect lockdown mood-booster. ‘la la la that’s how it goes’ does what it says on the tin, and is boppy and bright in a similar way to ‘Good Together,’ one of HONNE’s early hits. In this song, reminding us that ‘we’re in this thing together, I couldn’t think of a better team,’ HONNE seem to have created the uplifting tune that the world needs right now. The album’s final track, ‘smile more smile more smile more,’ ends on a similar note of positivity, with a voice of reason telling ‘the future generation’ to (you guessed it) ‘smile more,’ ‘support your community,’ and ‘dance, even if it feels really awkward.’

Overall, though at times lyrically predictable, no song without you is unproblematic, simple, and dreamily soothing – and isn’t that just what we all need right now? Whether you’ve enjoyed HONNE’s previous releases or not, I would recommend giving this album a listen.

no song without you is available now via Tatemae Recordings