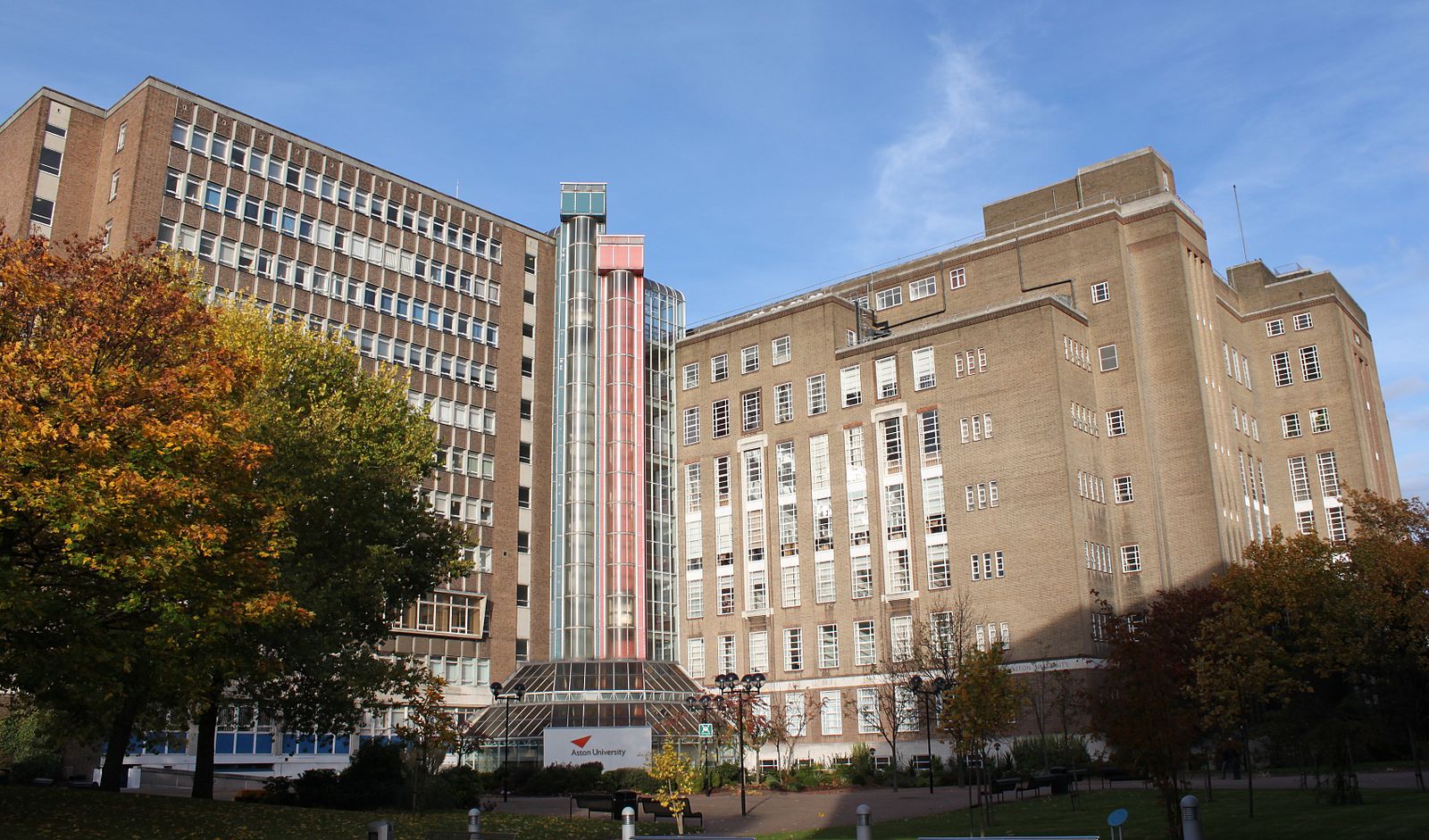 Ellen Knight
News Editor
Published at 12:30 on 19 May 2021
Images by Christophe Finot

Aston University has sparked outrage after informing staff that they were entering into discussions to close their History, Language, and Translation Department. This comes amid the Government’s focus on the promotion of ‘high value’ science and technology industries, embodied by the promotional material leaked last year that depicted a ballerina encouraged to ‘retrain in cyber.’

Author, presenter, and academic Professor Kate Williams told the Guardian that the Government is ‘pushing a vision that only STEM [science, technology, engineering, and mathematics] subjects matter,’ noting that the study of history is ‘so important […] it explores and tells us who we are.’

‘We should be doing more [history] as a country, not less.’

Education Secretary Gavin Williamson has called for universities to ensure that the courses they offer ‘focus more heavily upon subjects which deliver strong graduate employment outcomes in areas of economic and societal importance, such as STEM, nursing, and teaching.’ Williamson’s portrayal of arts and humanities degrees as being of low ‘societal importance’ has undoubtedly attracted backlash. Shadow Education Secretary Kate Green accused Williamson of using financial problems caused by the coronavirus pandemic as ‘an excuse to centralise control over universities and force through cuts to courses.’

Following this announcement from Aston University, the University and College Union (UCU) has launched a petition against the closure. Aston’s UCU members voted ‘unanimously’ to resist the department’s planned closure, with at least 24 jobs at risk. Moreover, the UCU states that the termination would mean ‘over 10 undergraduate courses being cut,’ from International Business and Modern Languages, to History and Politics. According to the UCU, Aston University ‘wants to close the department to new students from September 2022, with all courses set to finish by 2026.’ Around 220 students currently study courses within the department.

Furthermore, the West Midlands branch of the Routes Into Languages outreach programme, based at Aston University, will also be at risk. Led by Aston’s at-risk History, Language, and Translation Department, the programme has worked with 455 schools in the region, assisting over 15,000 students.

The Union has deemed the upcoming closure ‘an act of reckless academic vandalism’ that would ‘severely undermine the university’s commitment to social mobility.’  UCU General Secretary Jo Grady stated that the UCU ‘will not allow the university to throw its students, staff, and Birmingham’s local community under the bus by ending this provision.’