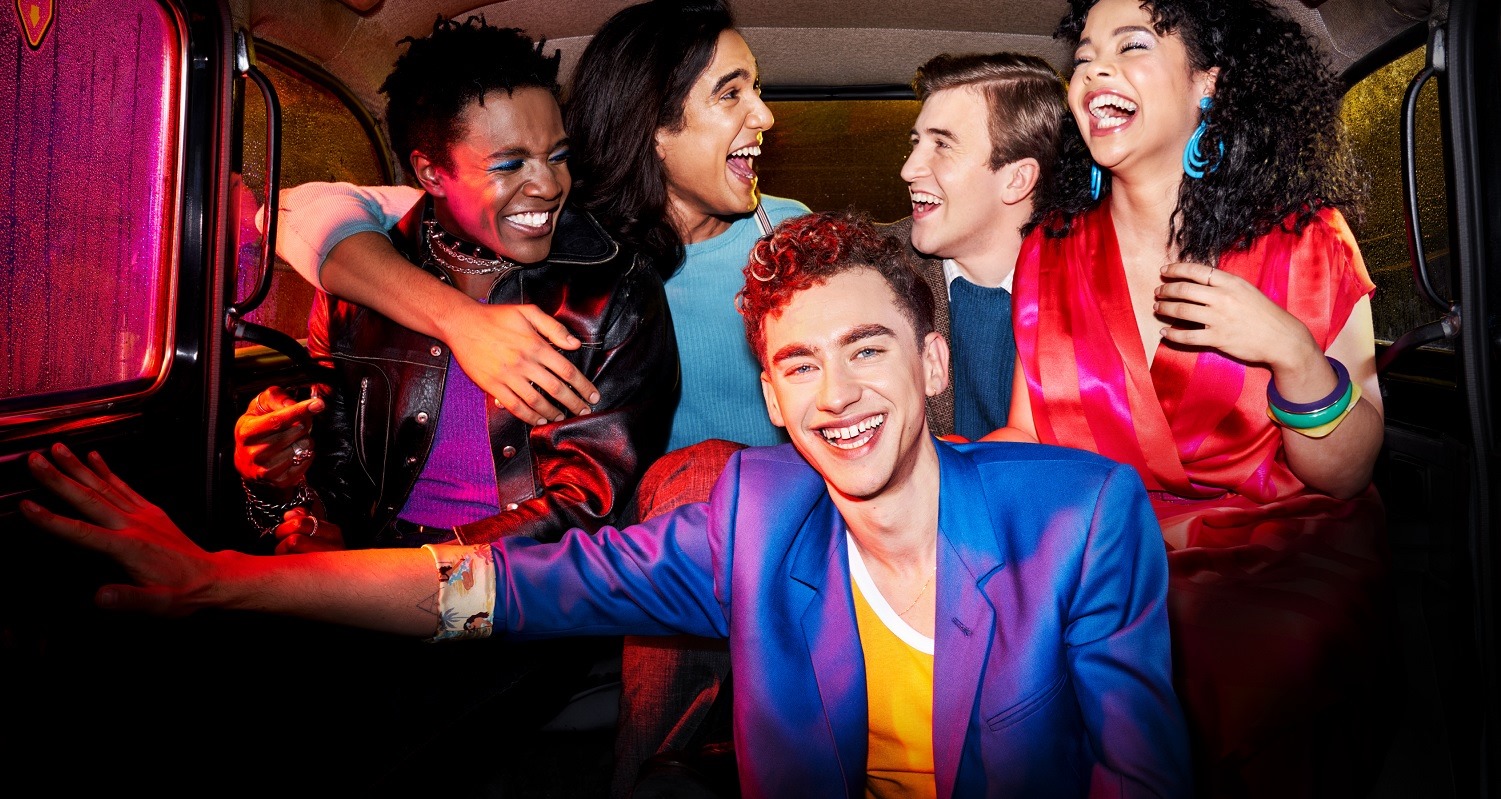 TV Writer Anya Logue scrutinises Russell T Davies view that only gay actors should play gay characters, claiming it could be counterproductive and serve to reduce actors to their sexualities

Written by Anya Logue
Final year history student at UoB
Published at 12:00 on 26 January 2021
Images by @divamagazine on Facebook

The debate around who should be allowed to portray certain identities has been raging on for years. From disability to gender and sexuality, questions around who can play what still have no easy answer. The latest contribution comes from Russell T Davies, screenwriter of new show It’s a Sin, who argues gay characters should not be played by straight actors. He believes authenticity in casting is imperative, in the same way you ‘wouldn’t cast someone able-bodied and put them in a wheelchair.’

His point about disabled characters seems somewhat oblivious to the countless times able-bodied actors have won awards for their portrayals of disability. From Eddie Redmayne in The Theory of Everything to Sam Claflin in Me Before You, it’s actually pretty common to put someone able-bodied in a wheelchair for a film. In fact, more than 95% of disabled characters on TV are played by able-bodied actors. But the question of disability representation is for another article.

The problem Russell is trying combat is discrimination against LGBTQ+ actors for their identity. Hollywood has a history of favouring straight actors to play gay characters, especially for romantic leads. So when gay characters finally started being written into stories, it could feel like a bit of a kick in the teeth when the roles go to yet more straight actors.

But we’ve come a long way in the past couple of decades. Actors like Jim Parsons starring in The Big Bang Theory and Neil Patrick Harris in How I Met Your Mother have proved that audiences can embrace gay actors playing straight characters. The policy of casting only gay actors to gay roles makes sense in a time where those are the only opportunities available to them. But in 2021, we can finally say that people can play whoever, regardless of their sexuality. Like Parsons has argued, the end game is ‘not about having only gay people play the gay parts but to ensure that all parts are open to all actors.’

However, this cannot be said of all LGBTQ+ people. Trans and non-binary actors are still discriminated against and can struggle enormously finding any parts directors will cast them in, cisgender or otherwise. And the trans roles that are written often perpetuate harmful stereotypes and encourage the audience to laugh at people simply for being trans. The road to equality for trans and gender nonconforming people has a long way ahead. So maybe for now, trans characters should only be played by trans actors. Positive discrimination could be a good stepping stone towards the final goal of a world where trans actors can play any character, regardless of whether they’re trans too or not.

So the question of who should play trans and non-binary characters is complicated. But in terms of sexuality, it is more straightforward now than it has ever been, because we have come so far in equality of opportunities. Now that queer people are regularly cast to play all kinds of characters, straight or otherwise, we no longer need to consider the sexuality of an actor when casting. The positive discrimination Russell advocates was once useful, but right now, it does more harm than good.

Casting based on sexuality leads to a lot of unnecessary struggles. First of all, pressuring actors to publicly state a fixed label for their gender and sexuality for the sake of casting seems backwards. Coming out shouldn’t be necessary to play a certain role.

Secondly, it turns out that gender and sexuality is much more complicated than just gay or straight. If only gay actors can play gay characters, where do you draw the line? Can bisexual actors play gay characters? Can straight people play asexual people? What about non-binary actors, who can they play?

To reduce actors to their sexualities, and to force these to correspond with the labels of the characters they are allowed to play, is to restrict them into boxes. It is to treat the labels as gospel, like they’re the only thing that matters. Surely an actor who is still figuring out their sexuality shouldn’t be turned down for a role just because they haven’t picked a fixed label for themselves. And for those actors who have got a fixed label for their sexuality, it seems unfair to reduce their suitability for a role down to just that. That’s why casting only gay actors to play gay characters is a much more complex request than it seems. And in the end, using this as a rule doesn’t help anyone any more.

However, this isn’t to say LGBTQ+ voices are irrelevant. If you want to show an authentic experience, you need to listen to people who have lived it. Whether this insight comes from the actors, writers, directors, or somewhere else, it must be incorporated into the creative process.

So if you’re making a series about being gay, you should probably consult one or two actually gay people somewhere along the way. Doing that will make much more difference to the authenticity of a series than anything you could achieve by scrutinising the actors’ sexualities before you cast them.