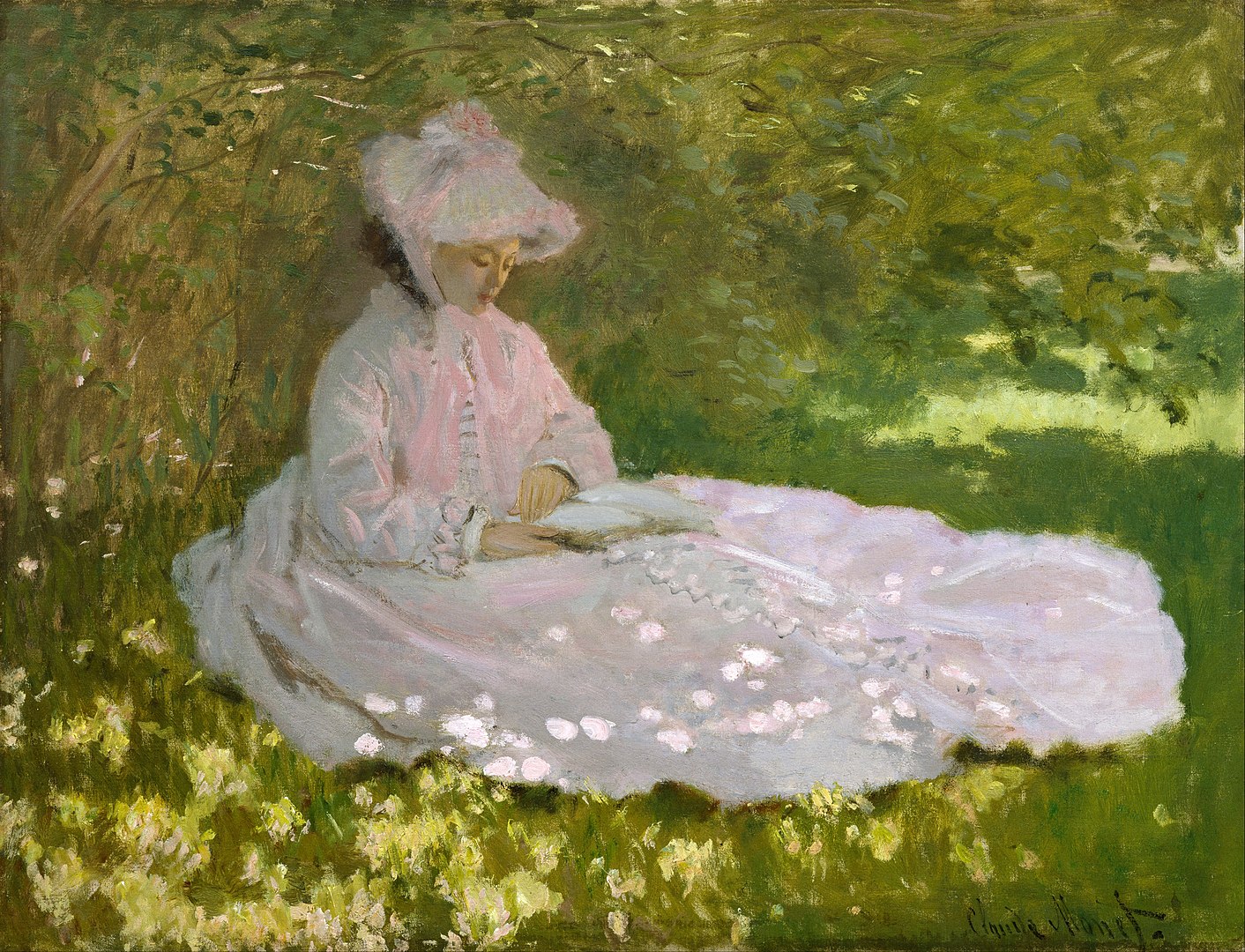 Book Wormhole: Tess of the D’Urbervilles

Culture writer Harpal Khambay tackles why Tess of the D’Urbervilles outraged the Victorians, and how Thomas Hardy deals with issues of consent that are still relevant in our society

In Thomas Hardy’s Tess of the D’Urbervilles, Tess Durbeyfield learns that she is descended from an old, noble family, called the D’Urbervilles. When Tess’s horse dies, she goes to her wealthy ‘cousin,’ Alec D’Urberville, seeking financial help. All tragedies that then befall Tess stem from this fateful encounter, as she is sexually assaulted by Alec. The novel’s harrowing depiction of the wronged Tess defended as a ‘pure woman’ is more than that. It’s added significance comes from the fact that it was published in 1891, and that its very presence in society challenged rigid Victorian codes on morality and sexuality.

Only one example is needed to explain Victorian attitudes. It is made clear in the novel that Tess has been drugged and is asleep at the time of the assault, and therefore cannot consent to any sexual activity. Following her assault, no modern reader would see Tess as being in the wrong in this situation. The Victorians did. Hardy even recounted a time where, at a dinner party, people were divided about Tess’s innocence and how she should be treated.[1]

It was initially difficult to get the novel published because of its sensitive context and Hardy’s staunch defence of Tess. This prompted the novel’s rejection from its original publisher, Tillotson’s, hastened by the fact that Hardy refused to alter the content.[2] Hardy recognised that alterations were suggested to ensure the novel was compatible with ‘social forms and ordinances.’[3] Jekyll and Hyde author, Robert Louis Stevenson, even concluded that the novel was ‘vile.’ Mowbray Morris of the Quarterly Review mocked, what he described as, Tess’ immoral behaviour and declared that the novel was a ‘coarse and disagreeable story [written] in a coarse and disagreeable manner.’

Despite its mixed reception, the novel did sell 17,000 copies within a year.[4] The publication of the novel was a huge moment, and Hardy should be commended for his willingness to push social boundaries and bring difficult conversations to the forefront of society.

On a basic human level, the novel tells the story of a woman dealing with the repercussions of sexual assault. It is impossible not to feel for her and recognise the pain that she goes through, which is well communicated through Hardy’s writing. For anyone that has suffered any kind of trauma, Tess’s loneliness and anguish is incredibly raw and relatable. It paints a very vivid picture.

Tess herself is a unique character. She is described not just as a woman, but as the embodiment of ‘woman’ itself. Her experiences, and the cultural figures that she resembles, such as Eve, hark to a period of a woman’s life. If you believe in the Genesis story, Eve was the first woman, and therefore is connected to all women today. Hardy tries to give the same impression with Tess, that all women can relate to her in some way emotionally and genetically. The debate is also there about whether Eve is the saint or sinner, and the Victorians too wrongly took this dichotomy and applied it to Tess. Tess herself tries to throw off these cultural figures and comparisons, as she just wants to be herself. She is trying to find herself and her own identity in a difficult world, as many young women and men do today. She repeatedly asks people to ‘call me Tess,’ in an attempt to express her individuality and shed the family name that only brought her sorrow.

I am trying not to give too much away, but events that would normally play out over decades are condensed into several years in the novel, ensuring that any woman of any age can relate to something that Tess goes through. This also ensures that the novel is fast-paced and gripping. Tess is rarely surrounded by people that stick around and stand by her, and her innate toughness in the face of constant adversity deserves endless praise. Her toughness increases throughout the novel, and peaks at the novel’s iconic climax. It is unsurprising that Hardy himself was so attached to her, declaring that he lost his ‘heart to her as I went on with her history.’[5]

The novel is as relevant today as it was then, especially in light of the Me Too movement and the double standards that it combats. The novel also addresses myths concerning sexual assault, like victim shaming. Other characters in the novel berate and blame Tess for what befell her, including her own mother, and as a reader, it is impossible not to recognise Tess’s innocence. Tess carries her experience into all other relationships in the novel. Interestingly her recounting of the assault takes place outside of the narrative, but the effects are very much felt inside the narrative. By the time Tess actually gets a shot at happiness, at the end of the novel, it is, as she realises, ‘too late!’

Everyone needs to read this book. Tess’s ordeals act as a very simple lesson that cruelty and unkindness lead to suffering. We must be kind, understanding and sympathetic to each other now more than ever. People need to realise that their actions have consequences, and that, just as we have the capacity to inflict pain, we also ‘feel’ it too, as Tess herself argues.

Book Review: Aristotle and Dante Discover the Secrets of the Universe