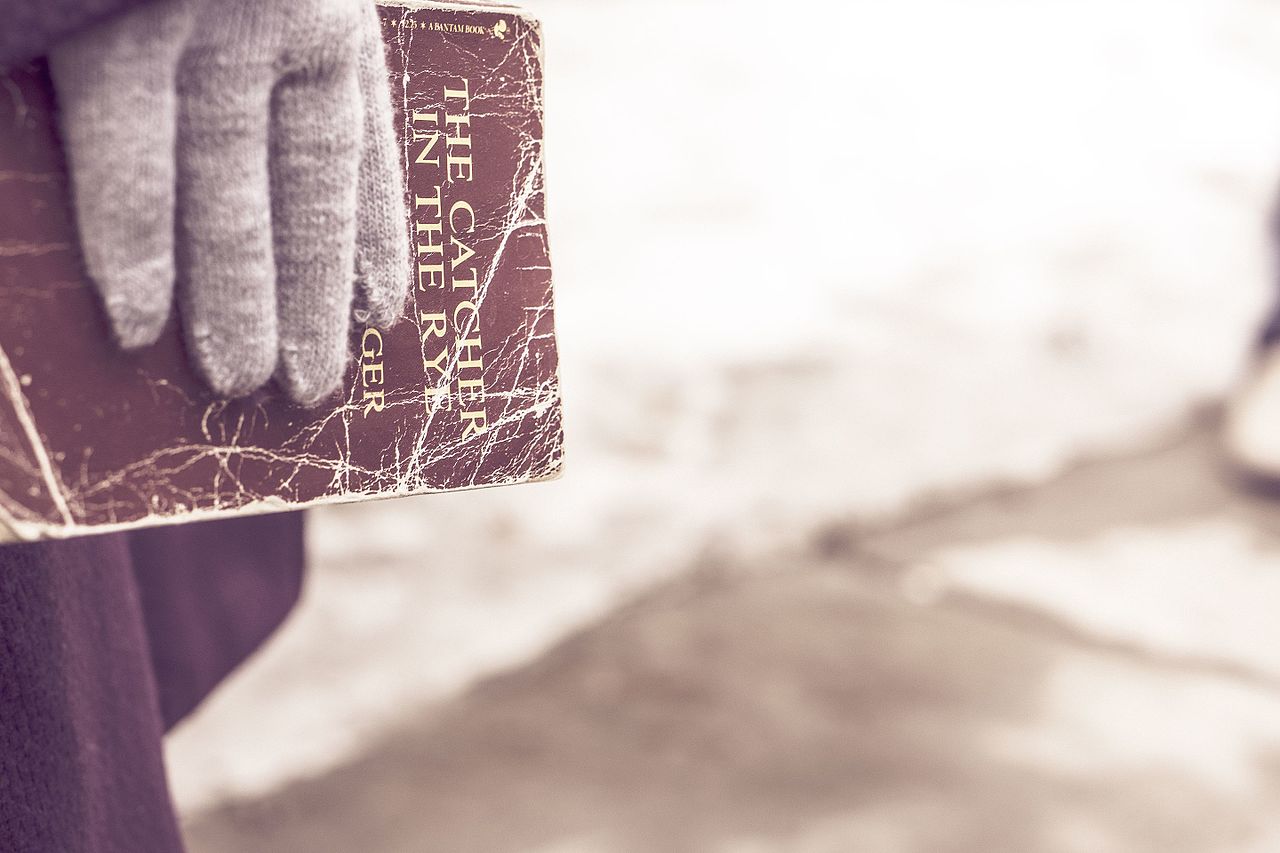 Culture writer David Brooks delves into the classic novel The Catcher in the Rye, and explains why the coming of age tale continues to resonate with modern audiences

Written by davidbrookss_
Published at 16:30 on 3 December 2020
Images by Wikimedia Commons

“The best thing, though, in that museum was that everything always stayed right where it was. Nobody’d move. . . . Nobody’d be different. The only thing that would be different would be you.”

What shocked me the most about Salinger’s 1951 novel – The Catcher in the Rye – was how suitable and pertinent it is to teenagers today. I’ve encountered recurring debates online as to whether the book is appropriate in today’s context, and I am here to defuse any disputes that suggest otherwise. The novel’s central protagonist, Holden Caufield, is arguably a paradigm for all those in our society who feel alienated and fearful of the transition into adulthood. The common motifs of preservation, isolation, and maladjustment resonated with me to a great extent. An abundance of teenagers fear change, and feel a sense of discomfort with regard to their futures; thus, Salinger’s novel provides reassurance to all those feeling angst, to make them aware that they are not alone in their trepidations.

As seen through the quotation at the beginning of the article, the notion of personal preservation, or lack thereof, is a prominent motif throughout Salinger’s novel. Holden embarks on a transition to manhood, and his characterisation reflects the difficulty he has in attempting to maintain his childhood innocence, with this ultimately proving futile.

In Chapter 5, Holden’s roommate, Stadlater, asks Holden to write a composition for him whilst he goes out on a date with Holden’s childhood friend, Jane Gallagher. Holden agrees, and chooses to write about his younger brother’s baseball mitt. His younger brother, Allie, had died some years back and arguably his mitt serves as a cypher for purity and innocence. Certainly, it can also echo Holden’s desire to maintain the legacy of his brother’s childhood, and consequently, his own. Thus, when Stradlater returns from his date and is infuriated by Holden’s choice of item for his composition, – as he asked for something simple, like a ‘room’ or ‘house’ – this can be reflective of the difficulty Holden is having in attempting to uphold his youthful experience, and further signifies his feelings of isolation as a result of this.

Indeed, Salinger’s text does not merely relate to 21st-century teenagers through its motifs of childhood innocence and preservation, but it also sheds light on those who suffer from psychological trauma and who feel trapped within the boundaries of their society. Holden, whilst gregarious on the surface, frequently tells the reader that he is feeling ‘depressed’. He states how, ‘when you’re feeling very depressed, you can’t even think’, with his statement indicative of his mental turmoil. His sister Phoebe later remarks, ‘you don’t like anything that’s happening’. This further reinforces Holden’s lack of enjoyment felt within his societal confines.

Indisputably, Holden is depicted as a character suffering from mental illness, which is a subject matter becoming more prominent within teenagers of my generation, and is something that can be increasingly related to. Granted, Salinger’s novel may have been primarily targeted at those suffering from PTSD (post-traumatic stress disorder) after the uproar of World War II, and not aimed at my contemporary period. In spite of this, it is plausible to argue that his text addresses a topic fitting for a plethora of teenagers within my society.

Moreover, the presentation of Holden as a character who feels fearful about adulthood will garner sympathy from the audience. He constantly refers to ‘phonies’ within his society, which he applies to anything or anyone who appears inauthentic. In Chapter 16, he states how ‘[he] love[s] it when a kid’s nice and polite … most kids are. They really are’. He uses this description of the children’s amiability in order to juxtapose it to his view on adulthood, as he perceives all adults as frauds. Here, Holden wants to maintain his childhood adolescence, which is a yearning regular to most teenagers. The realm of adulthood appears intimidating, and Holden is unsure whether he would cope. Thus, his apprehension regarding growing up is another theme which would resonate today.

Ultimately, Salinger’s novel is a relevant read for any modern-day teenager, as a result of its recognisable themes: the futility of attempting to hold onto one’s teenage adolescence; mental health related issues, and consternation surrounding adulthood. The “common reader” would sympathise and perhaps feel similar to Holden at a point during their teenage years: they might possess a sudden crave to hold onto their former self, and preserve their identity, as they step into the unnerving sphere of adulthood.