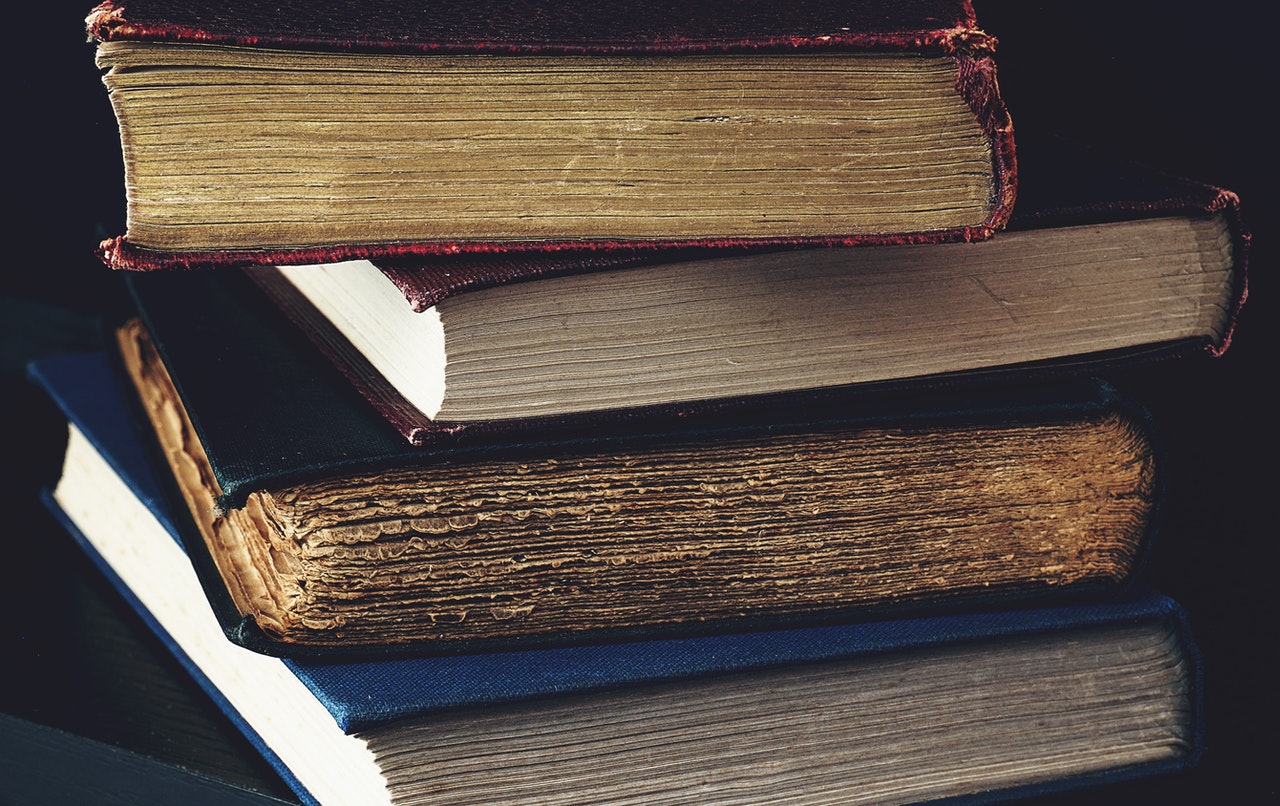 Culture writer James Simpson shares with us his latest lockdown read, exploring the cryptic and ambiguous world of The Magus by John Fowles

Lockdown has brought with it more time for us to delve into the books which have up till now sat on our shelves unread. One such book which has been gathering dust for a while, but which I finally got around to reading and finishing just this week, is The Magus.

Written by the late British author John Fowles and first published in 1965, this rather hefty novel (totalling almost 700 pages) first caught my eye quite a few years ago. My father consistently recommended it to me as ‘my kind of thing.’ Browsing various synopses of the novel online, I became increasingly intrigued by it. However, the reason I never managed to tackle The Magus up till now, aside from its daunting length, was its difficulty. Or, at least, my perception of its difficulty. I quickly gathered that The Magus is a postmodern novel: an elusive term, but one which suggests something complex, unconventional or ‘weird.’ Having now completed it, I can, indeed, confirm that The Magus fits all these descriptions. It is not an easy feat. But, to my pleasant surprise, it was one which I found extremely enjoyable.

The Magus is written in the style of a first-person account narrated by Nicholas Urfe, a 25-year-old Oxford graduate who decides to take up work as an English teacher on the remote Greek island of Phraxos in the early 1950s. Urfe, whom Fowles presents as an idle and indecisive misanthrope with little lust for life, encounters an enigmatic older man during his time on the island. The man goes by the name of Maurice Conchis, and during multiple stays at his house, Urfe becomes increasingly entangled in the character’s various elaborate mind games and psychological experiments, which he refers to as ‘masques.’

It is difficult to describe, clearly, what such events entail. In multiple moments in the narrative, it is unclear what the protagonist is actually experiencing. Characters donning multiple identities, conflicting accounts of Conchis’s past, and an overall surreal atmosphere all contribute to an at-times impenetrable layer of ambiguity which runs through the novel. This is all intentional; The Magus, as already mentioned, is constructed in a postmodern style. Fowles’s expressed purpose is to experiment with literary form and subject matter, and, in doing so, to leave the reader bewildered and questioning the novel’s events.

However, at least in my opinion, this is what makes The Magus so great. It is inventive, playful, and, subsequently, enthralling. Right from the novel’s early section, Fowles encourages us to doubt the character of Conchis. We are led to speculate about whether he is who he says he is. In an introductory anecdote, Conchis tells Urfe that he is from England and that he served in the First World War, surviving to then pursue his interests as a musician. But in later, conflicting accounts, both from Conchis and the people living on the island, it is suggested that he may actually be a Frenchman; that he was a lecturer in Paris; that he even used to be governor of Phraxos, and collaborated with the Nazis in their occupation of the island during the Second World War. Urfe pursues confirmation of these claims, but to no real avail.

Fowles incorporates traditional elements of the mystery genre. However, in postmodern fashion, he turns them on their head and leaves both Urfe and the reader, even at the novel’s conclusion, still uncertain as to who Conchis is. Unlike conventional mystery novels, the overarching mystery of identity remains just that: a mystery, forever unexplained and unsolved. Two of the residents at Conchis’s house, who introduce themselves to Urfe as twin sisters Julie and June, are implied to be actors, employed by the character to perform as part of his ‘godgame.’1 But, again, Fowles leaves the reader sceptical about their true identities. Are they really Julie and June? Or are they Rose and Lily, as is later suggested? Are they actually sisters? Are they even actors?

Such endless questions and unexplained illusions constantly intertwine with the novel’s themes of morality, identity, and paranoia. They make for irresistible and fascinating conundrums. Like Urfe, we are very quickly drawn into a world where truth and fiction are indistinguishable. We are unable to draw any distinction between what is real and what is performed. Are the various re-enactments of Nazi occupation and Greek myths, of which Conchis is the ‘director’, merely performances? Or are they something bigger? Thus, Fowles uses the protagonist as an audience surrogate: as a vehicle for our own speculation about the nature of truth and the purpose of literature. After all, our experience of the events in the novel is sourced exclusively from Urfe’s own, unreliable narrative perspective. Can we even be certain that anything at any point is even happening? All of these elements contribute to an exquisitely-crafted and ingenious work of metafiction.

Whilst The Magus does have its weaker points and parts of the narrative may feel unsatisfying or incomplete, I remind myself that this is largely intentional. The novel is deeply cryptic, but it is original and inventive. It frequently made me pause and ponder the deepest of philosophical questions. And that is what makes it so magnificent.