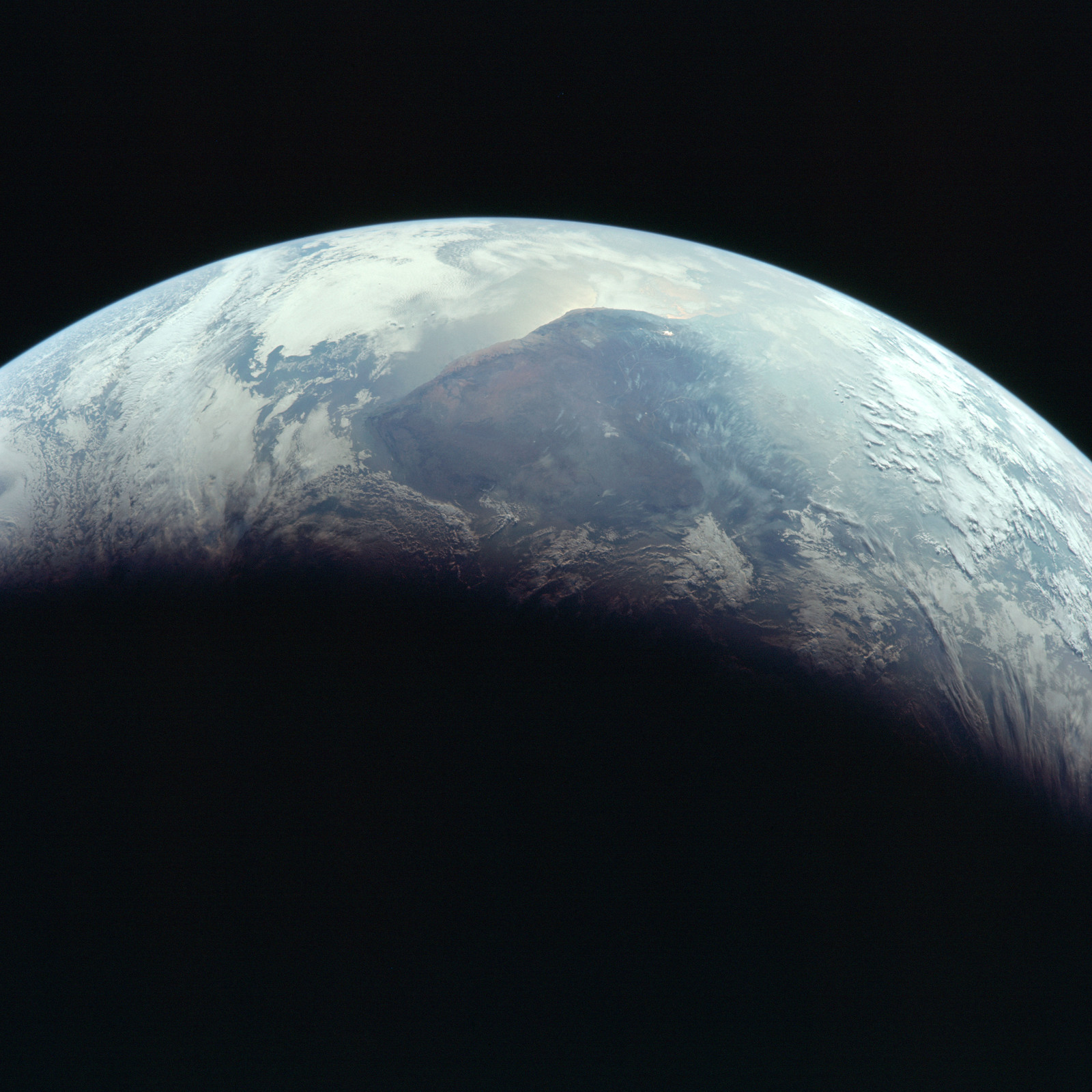 On 4th July 2021, Chinese astronauts Liu Bo Ming and Tang Hong Bo conducted the first spacewalk for China’s newly constructed Tian Gong space station. The spacewalk lasted for seven hours and was the first since 2008 when China became the third country in the world to complete a spacewalk after the former Soviet Union and the United States.

The space mission involves three astronauts, namely Liu, Tang, and mission leader Nie Hai Sheng. Nie is a ‘decorated air force pilot’ and this mission to space is his third. During the spacewalk, Nie provided support to his crew members from within the space station.

On top of the Zhu Rong Mars rover already on the surface of the red planet, this spacewalk seems an ambitious and successful step in China’s space exploration efforts. It could also solidify China’s position in its competition with the US for world supremacy.

The tasks for this spacewalk included raising a camera capable of taking panoramic pictures outside the Tian He core module and testing the robotic arm of the Tian Gong space station to ensure that it was in good working condition for the transportation of future core modules around the space station.

In footage, Liu and Tang were shown to exit the Tian He module one at a time. Liu, when leaving the cabin, proclaimed: ‘Wow, it’s too beautiful out here.’

The astronauts launched from China’s Gobi Desert in June and will remain in space for three months, which is record-breaking for China given that previous space missions often lasted for up to a month.

Another spacewalk is planned for a later time in the mission, with the duration estimated to be around the same as the first. Mission leader Nie said previously that ‘every step will contribute to the strength of the Chinese people and the peaceful use of space by mankind.’

China’s successful spacewalk comes at a timely moment of the Chinese Communist Party’s 100th anniversary, which could bring great honour to China and its ruling party. As part of the celebrations, Chinese President and party leader Xi Jin Ping said that the successful establishment of Tian Gong opens up ‘new horizons‘ for mankind to access and explore space.

‘The Chinese space agency is planning a total of 11 launches through to the end of next year, including three more crewed missions’. Two lab modules will be provided to enhance and expand the Tian Gong and allow for research on board.

China’s drive to build a space station was premised upon China being banned by the US from joining the International Space Station (ISS). The Wolf Amendment, passed in 2011, currently forbids NASA from collaborating with Chinese astronauts, resulting in no Chinese astronauts ever setting foot on the ISS to date. The ISS is currently being manned jointly between the US, Russia, Europe, Japan, and Canada.

Nevertheless, this hurdle appears to have been put aside and China has gone forth to achieve success in its space exploration plans. It is also ‘open to international collaboration’ on the Tian Gong space station, although this is highly dependent on other countries’ laws and policies towards China.

The Tian Gong has an estimated lifespan of ten years, and its service will run into the next decade. This means that international collaboration could be a realistic possibility given that the ISS is set to be decommissioned around 2024, although NASA is working to ensure that the ISS remains operational by 2028 and possibly beyond 2030.