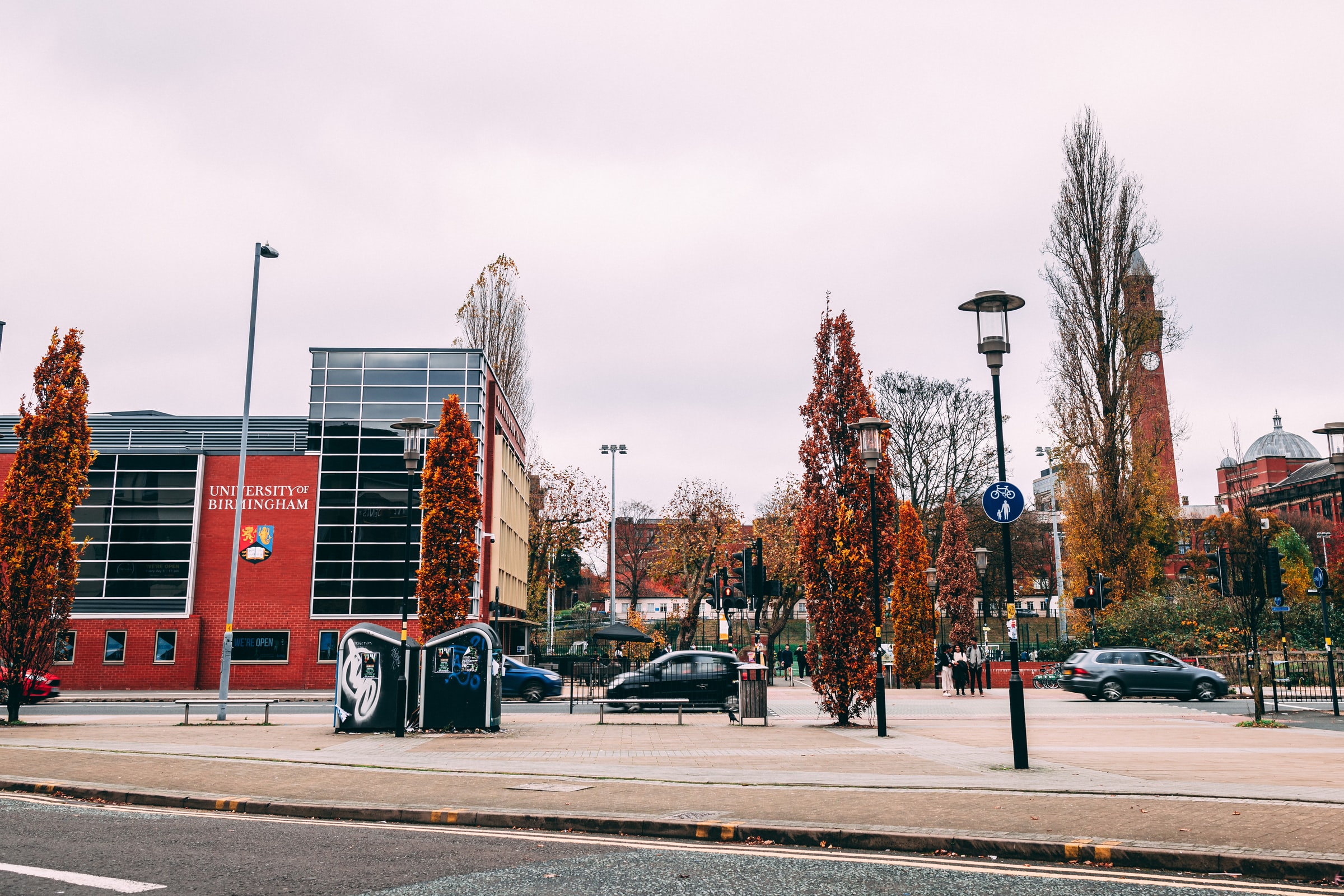 On Thursday the 18th February at 20:55 (GMT) 2021 NASA’s space rover ‘Perseverance’ successfully landed on Mars. Launched on the 30th July 2020, the car-sized rover has been flying through space for over six and half months before landing in the Jezero crater on Mars, named after a small village in Bosnia: the word ‘Jezero’ also means ‘lake’ in multiple ‘Slavic languages.’

This is wonderfully apt because the aim of this Mars mission is to discover whether there has ever been life on the red planet and whether it could ever support human life in the future. Perseverance -nicknamed Percy – will establish this in four different ways.

First, it will trundle over the surface of Mars drilling holes into its surface to collect rock and earth samples, which it will then ‘poop’ out for another rover to pick up and transport back to earth for analysis.

Second, it will take photos of the surface of Mars with an extremely sophisticated camera system called Mastcam-Z, enabling scientists on Earth to study Mars’ mineralogy and landscape.

Third, it will analyse the chemical composition of Martian soil using ‘fine-scale imaging and… an ultraviolet laser’ to establish the existence of biosignatures, evidence of ancient life on Mars.

Finally, it will test out technologies that would be used if humans were ever to inhabit Mars, such as the Mars Oxygen ISRU Experiment (MOXIE) which can convert Mars’ atmospheric carbon dioxide into oxygen.

The rover Perseverance also has a companion helicopter called Ingenuity which is due its first flight test in the spring of 2021. If it works, it will become the first controlled powered flight on another planet.

This monumental mission aims to answer some of humanity’s most perplexing questions about space, including whether we are alone in this Universe, and whether we could ever live on Mars. The implications of this mission feel like the dreams of science-fiction, and yet they are becoming reality before our very eyes. Due to planetary alignments however the NASA rover is not the only Mars missions this year; the United Arab Emirates Space Agency have launched their satellite Hope, and China’s National Space Administration have completed their first Mars space mission with the three-in-one orbiter, lander, and rover Tiawen-1, which means ‘questioning the heavens.’

These missions may well provide the necessary information for launching humans to Mars, an event which Elon Musk’s aerospace company SpaceX has scheduled for 2026 or 2024 ‘if we get lucky.’ In the meantime, one can listen to audio recordings of sound on Mars, including what ocean waves would sound like on Mars compared to Earth.

Enjoyed this article? Check out more from Sci & Tech below!

Crows are Conscious – But How?