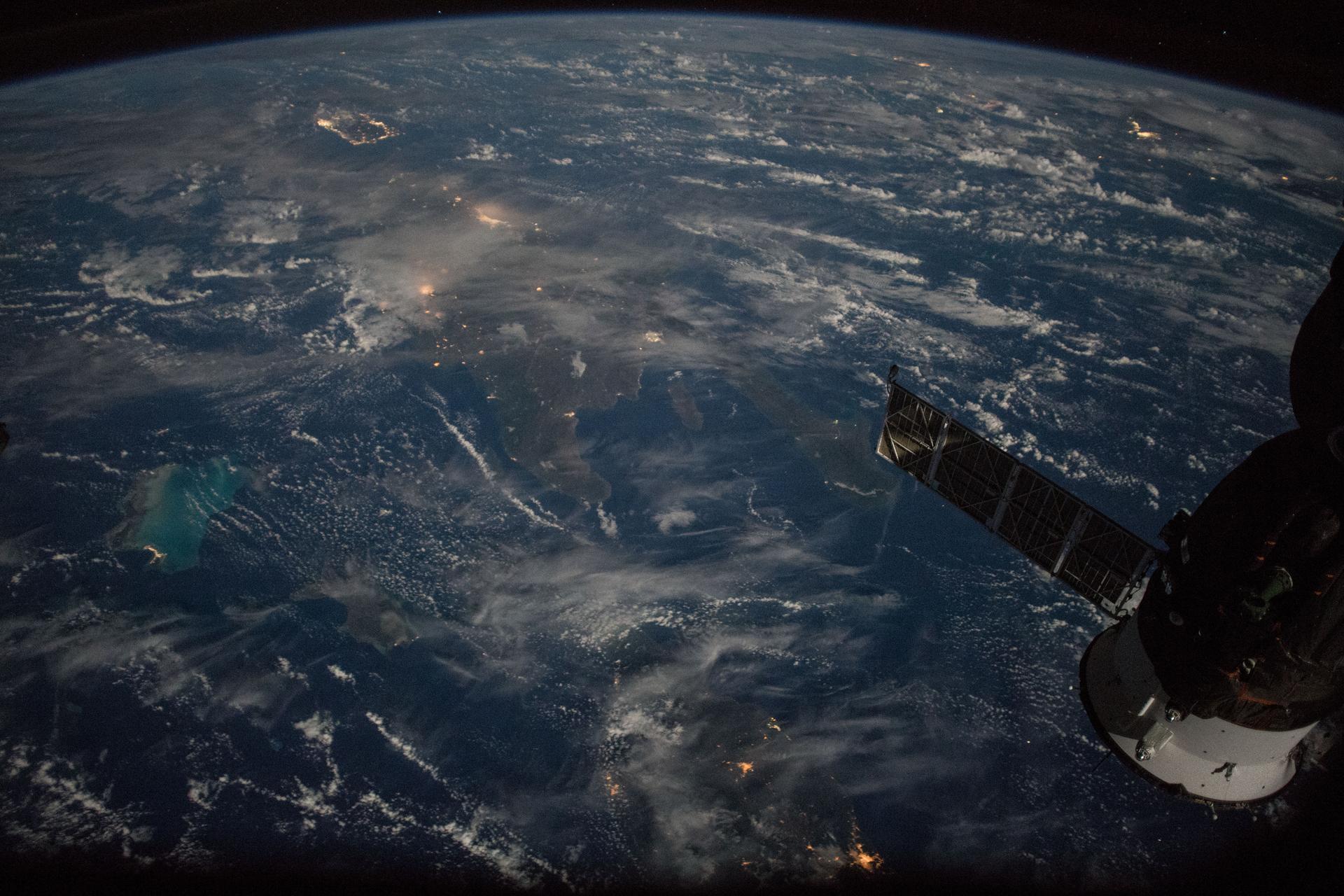 Culture Editor Emily Gulbis takes us through the recent satellite launch by the UAE, and how it’s aiming to create a new generation of female scientists

Written by Emily Gulbis
Second Year English Student and Editor for Redbrick Culture
Published at 13:30 on 26 July 2020
Images by NASA

On the 20th July, at 9:58pm GMT, the United Arab Emirates successfully launched a satellite to Mars, following multiple delays to its launch due to poor weather. The probe, called Hope, is currently making the 500 million km journey to the Red Planet, and is scheduled to arrive in February 2021. Hope will monitor the planet for one Martian year, orbiting from a distance of between 22,000km and 44,000km. This mission is not unrivalled; the US and China are also planning to send probes of their own to Mars this month.

The spacecraft, which cost $200 million to construct and launch, is equipped with infrared and ultraviolet spectrometers for monitoring Martian conditions. In addition, the probe will carry a camera to capture new, high-resolution images of the planet. Hope’s intention is also to observe temperature, which it will do by recording lofted dust. Scientists plan to monitor the planet from different positions and areas, looking for variations in temperature – such as fluctuations based on the time of day and year.

The purpose of the probe, in a nutshell, is to study the planet’s weather and climate. Currently, Mars is losing water and air, and scientists from the UAE hope to learn why with this mission. To do this, the probe will look at hydrogen and oxygen atoms sitting at the top of the Red Planet’s atmosphere. The hypothesis is that these atoms are partly responsible for Mars’ arid and eroding atmosphere, which once resembled that of Earth’s.

The probe itself weighs 1.3 tonnes and is roughly the size of a small car. Hope launched on an H-2A rocket which was stationed in Tanegashima, a Japanese spaceport, and its planned arrival in Mars, in early 2021, roughly coincides with the 50th anniversary of the UAE’s establishment.

The UAE has set itself a substantial challenge with this mission to Mars. Only the US, Russia, Europe, and India have succeeded in sending probes to the Red Planet before. Clearly, this project of did not take shape overnight – For six years, scientists at the Mohammed Bin Rashid Space Centre in the UAE have worked with specialists from the American University of Colorado to construct the probe.

With the excitement surrounding Hope, scientists from the UAE wish to inspire children to take up science at higher education. Presently, the biggest employment sector in the UAE is extractive industries, employing 31% of the country’s working population in 2016. While gas and oil are an enormous source of revenue, the government of the UAE aims to move instead towards a more sustainable, knowledge-based economy.

Not only does this probe signal progress for the economy, it also increases the opportunities available for women in the UAE. Already, 34% of those working on the probe are women, many of whom fill leadership roles. The need for having a gender balance in STEM-based employment has recently become a matter of great importance – For example, NASA now works to elevate and celebrate the work of female scientists, after a study in 2019 revealed that women made up only one third of its workforce.

One woman leading this space mission is Sarah Al Amiri, Deputy Project Manager for sending the satellite to Mars. In a recent interview with the BBC, Al Amiri shared how, after starting out as a software engineer, she came to be heading this daring mission to the Red Planet. It is hoped that her story, and those of other women working in similar scientific fields, will inspire many young children both in the UAE and internationally to pursue careers in what is too often seen as a male-dominated sector.

However, this space probe will still face technical challenges. Half of the probes sent to Mars have failed. Despite this, director Omran Sharaf is not worried about failure, since he believes the country has already gained much from constructing this probe – and from a philosophical standpoint, what has been built once can be built again. The launch was streamed on as a webcast, so scientists from all countries could watch, and can now re-watch, the beginning of the probe’s seven-month journey to Mars.

Like this article? See below for more from Sci & Tech: