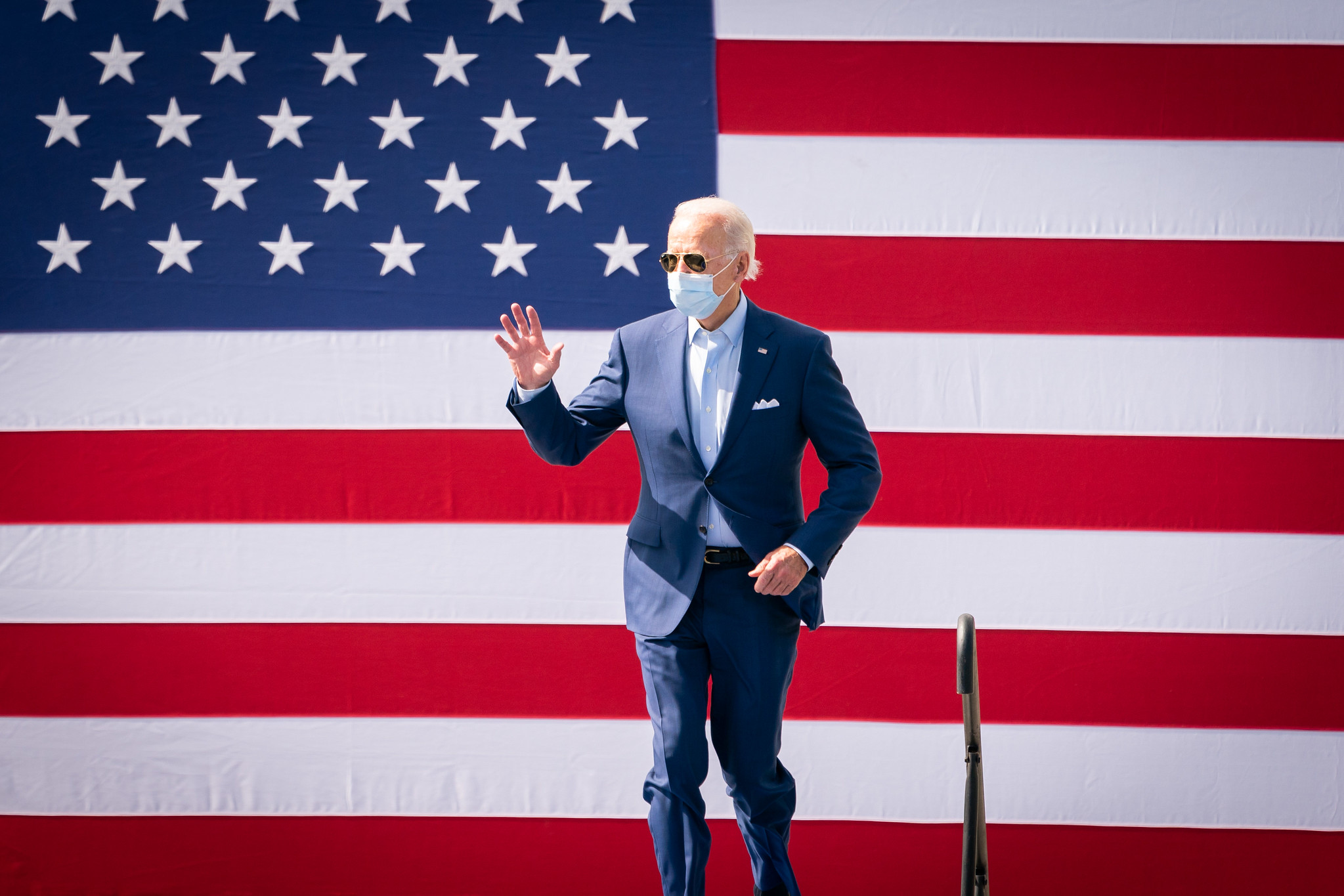 Written by DaniellaSouthin
Published at 12:00 on 11 February 2021
Images by Adam Schultz

President Biden is in and in the early days of his presidency, environmental policies and net-zero commitments are taking centre stage. The question remains though – will America get back on track or will the curtains fall early on the environmental battle?

On his first day of presidency, Biden kick-started America’s battle against the climate crisis by re-joining The Paris Agreement, which President Trump withdrew from 3 years after making the promise. By resigning The Paris Agreement – ‘a legally binding international treaty on climate change’ – Biden has joined a global commitment to prevent temperatures from rising above 2 degrees Celsius. The president is ‘listen[ing] to the science,’ thwarting what seems like Trump’s vendetta against the natural world, a major turning point for America; a promise fulfilled within hours.

The pace at which this promise was fulfilled is the pace environmentalists have been begging for for years and it appears Biden is yet to slow down. Alongside The Paris Agreement, the president has cancelled the Keystone XL Pipeline, which aimed to transport oil from Canada across America. Halted by Obama, yet restarted by Trump, the Keystone XL pipeline claims to be an ‘environmentally responsible way to deliver crude oil.’ The irony is laughable.

Biden has not stopped at Keystone but has, too, committed to making America net-zero – taking out equal amounts of carbon from the atmosphere as the U.S produces – by 2050, in line with the U.K and many other countries. He has also assured the public that the U.S will be ‘buying electric cars in volume’ and having ‘100% clean energy by 2035.’ With so many positive promises, it appears the new president can do no wrong.

Greta Thunberg, however, is not persuaded by his performance. On Twitter, the climate activist exposed Biden for his ‘beautiful speeches and promises’ whilst ‘issue[ing] at least 31 new drilling permits authorizing operations on federal land and coastal waters.’ The source, Bloomberg, also states that ‘off-shore approvals for wells in the Gulf of Mexico have been issued on a steady basis’ since Biden came into power. While it is difficult to expect all changes to be made so early, by allowing the continuation of operations such as these, Biden is blatantly undermining his own actions.

If there is no consistency to his actions, is he doing simply doing what is necessary for a leader in the environmental catastrophe of the 21st century? The Biden administration has committed to The Paris Agreement, but are they committed to the long haul of the climate fight? Is he standing in the spotlight while backstage is on fire?

Crows Are Conscious – But How?

Are Beavers Back In The English Wild?