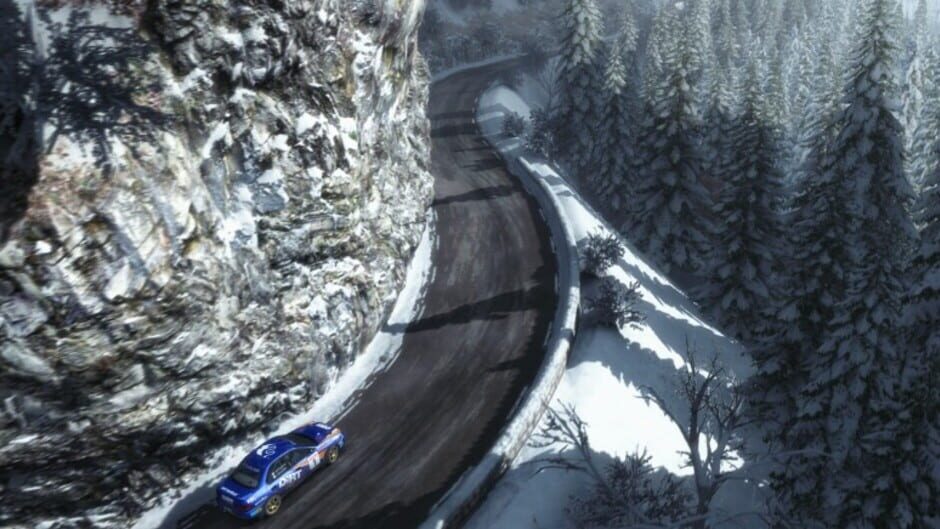 Why is the takeover of Codemasters significant for the developer? Dan Jenkins finds some useful answers for us in his latest piece

Written by Dan Jenkins
Published at 14:30 on 16 November 2020
Images by Codemasters

Codemasters were founded in 1986 and are best known for their racing games particularly the F1  and Dirt series. 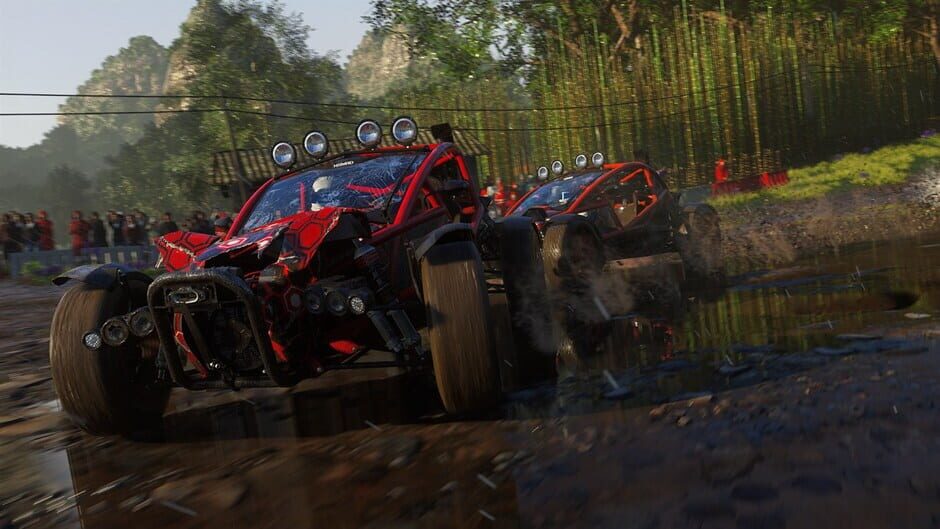 In an attempt to conduct some actual journalism, I called up their PR department and learned the following fun facts:

I did forget to ask if there was a possibility of an Overlord 3 though, so shame on me. Perhaps this inquisition will lead to some exciting developments in the future.

Thank you for reading our latest news piece. Check out more of what Redbrick Gaming has to offer below:

Halloween Feature: The Scariest Levels and Moments in Non-Horror Games