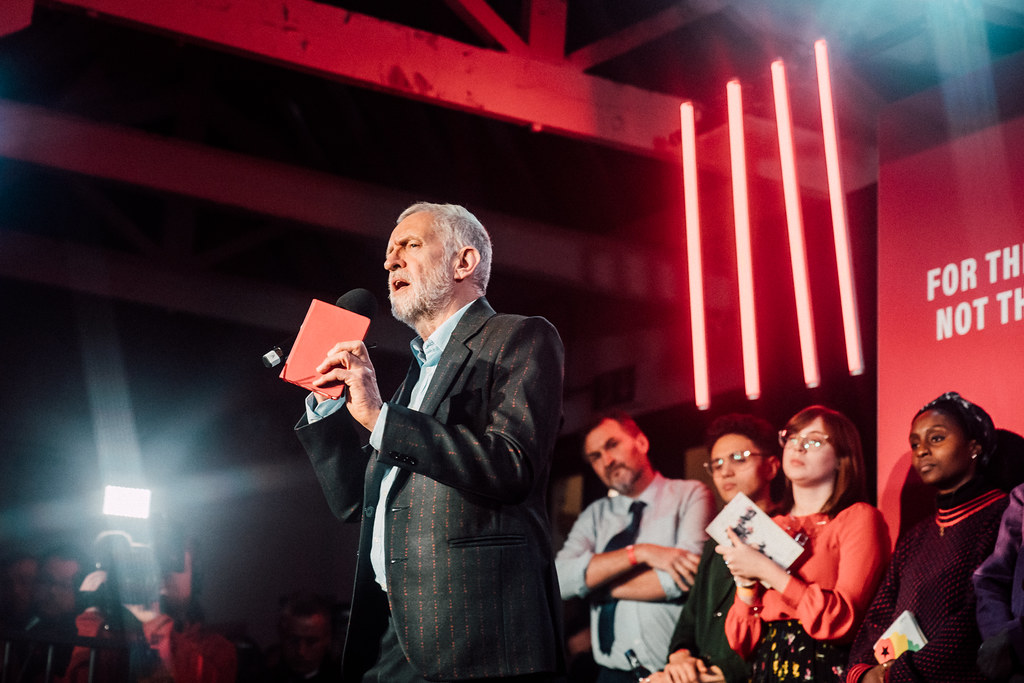 In a tweet posted on 28th June, Mr Corbyn voiced his approval of the campaign, asserting that ‘[students] deserve […] to have the option to redo this year, or have their fees reimbursed or written off.’ He is a vocal proponent of abolishing university tuition fees, and has consistently voted against raising fees.

The NUS’ campaign is motivated by the fact that ‘thousands of students have shown us they do not feel they’ve had adequate education’ as a result of university teaching moving online due to the ongoing pandemic.

The union is looking to the government to ‘positively resolve this situation and support the entire student body,’ requesting ‘funding for reimbursements, a debt write-off, or the chance to redo at no extra cost.’

The mass complaint action to put pressure on the government requires students to come forward about their experiences of university during lockdown. By registering on the NUS’ complaint database, students are added to an anonymous list of students considering raising official complaints to put pressure on the government. The NUS is demanding that the government ‘intervene nationally to cover debt relief or compensation for those who have paid up front, or the possibility to retake a portion of the year at no additional cost.’

A spokesperson for the NUS spoke to Redbrick about the campaign. When asked about how crucial the support of MPs like Mr Corbyn is, the NUS stated that ‘the crucial thing for the NUS is winning for students – and where this requires a change in the law, or action from the government, we work across parties to gain the support of MPs so that they can lend their power to students.’

The spokesperson went on to state that the NUS believes that the government has an ‘absolute duty’ to provide a debt write-off or compensation for all students, as it is ‘morally right’ and because it is ‘not our students’ fault that the pandemic as disrupted their education so badly.’ Furthermore, the NUS spokesperson said that ‘the badly designed system of fees and loans this Government created is failing [students],’ adding that complying with the NUS’ demands would also be a beneficial political decision.  As students ‘already have a low confidence [in] the government […] this could really cost them votes in student-heavy seats at the next election.’

The NUS told Redbrick that if the government refuses to comply, the next step will be supporting students through the process of complaining directly to their universities, and then to access the Office of the Independent Adjudicator for Higher Education (OIA) if needed, ‘the last port of call for student complaints.’

When asked how the #StudentSafetyNet would effectively convince the Government to make a U-turn, the NUS told Redbrick that ‘the [campaign] will show the government that the scale of student anger about this is too big to be ignored […] we know that there are so many students who have missed out on education and institutions can’t afford refunds […] the only way forward will be a government-led national remedy.’

The spokesperson concluded, saying that ‘students have been overlooked so far in the response to the crisis, and we won’t let it happen again.’