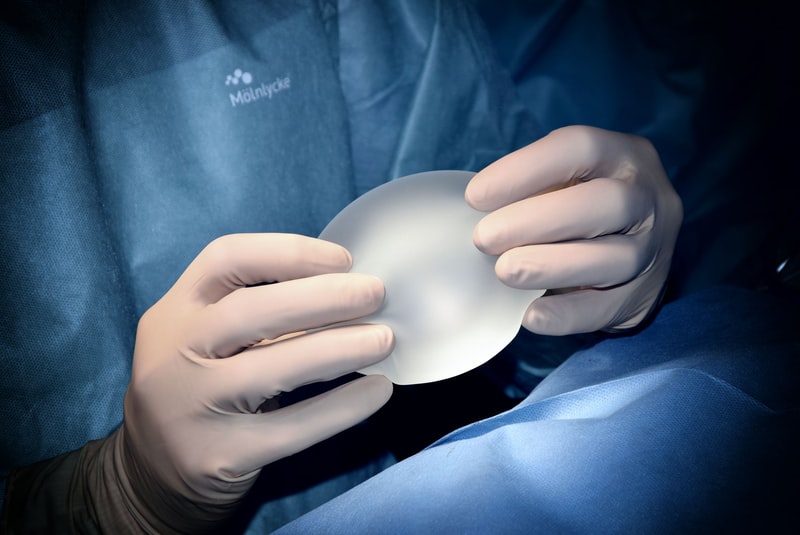 Written by Victoria Wilson
Published at 17:00 on 28 September 2021
Images by philippe spitalier

Industry and society in Mexico’s narco capital, Sinaloa, rely on and feed off drug dealing culture and the money generated by dangerous cartels. Beyond the violent environment this has created, particularly for young women in the state, it has carved its mark on beauty standards, fuelling a cosmetic surgery craze. An aesthetic called ‘la buchona’, which favours pronounced curves is currently trending, largely amongst women playing as trophy ‘lovers’ for a narco man who may, in exchange, offer them gifts and protection. Surgery is being used by drug trafficking men as a method of exploiting, objectifying, and controlling vulnerable women, whilst upholding the notion that women exist primarily to attract and please men. Arguably, both in Sinaloa and elsewhere, cosmetic procedures can be empowering confidence boosters. However, can plastic surgery really form a long-term solution to insecurity when it fails to solve the root of the problem, and promotes unrealistic beauty standards?

The relationship between surgery and Narco drug cartels in Sinaloa have spun a dangerous and inescapable web of exploitation for women. As Maria Teresa Guerra, a lawyer and women’s advocate in Sinaloa, states, Narco culture has fed the notion that women are property “owned” by men, useful purely for their sexual value. In order to satisfy their lust for temporary sexual liaisons, drug traffickers are using money, goods, and promises of safety to coerce women into non-consensual surgery. Narcos “Godfathers” are playing as protectors, thus manipulating women who live amongst armed men on an inescapable game board of poverty, danger, and vulnerability. The lack of loyalty these men show, and the dependency of expensive surgery on drug trafficking, leads to increasing violence towards women from their narco ‘lover’ or his rivals in an entrapping domino effect. Guerra depicts how women’s bodies are regularly found “tortured and burned”; she recalls the assassination of a young woman who was shot in the breasts and hips – mutilated by her narcos boyfriends’ enemies in the body parts he had invested in. Authorities in Mexico remain complicit and non-confrontational.

Whilst surgery can seemingly pull up the weeds of self-doubt, it ultimately fails to tackle the root of the problem. Though post-plastic surgery, women may feel less insecure about their figure, the deeper belief that physical beauty determines self-worth cannot be overwritten with a simple procedure. Surgery often results in women noticing more and more new ‘imperfections’ to obsess over and reinforces unattainable beauty standards which trap all women in an unescapable competitive cycle of existing to satisfy the male gaze. Beauty salon owner Janette Quintero boasts “In my 20s, I was the woman with the most pronounced bottom in all of Sinaloa!”, illustrating the unhealthily competitive world of plastic surgery. As permanent cosmetic procedures occur against the ever-changing backdrop of fashion, with some women in Sinaloa now decreasing the size of their curves and rejecting the la buchona aesthetic, surgery is particularly dangerous in fuelling insecurity. No matter how much a woman crafts her figure it will never remain ‘desirable’ in the long term. Both in Sinaloa and across the world, celebrities, and the media push women to resort to surgery, littering photoshopped images, judgemental headlines, and secret surgeries on every screen, front page and sign. Emma Coronel Aispuro, wife of the former head of the Sinaloa drug cartel boasts a famous la buchona figure, mimicked by countless women in Sinaloa, whilst celebrities in the West such as the Kardashians promote a similar style, often denying their usage of photoshop and surgery. This encourages women to scrutinize their own flaws, driving them onto a dead-end street of unhealthy comparison and insecurity which often leads to cosmetic procedures.

Though in the long term, plastic surgery can cause insecurity and low self-esteem both for the person under the knife and for onlookers feeling trapped by the unattainable beauty standards set, it can provide a confidence boost in the short term. Surgery is a quick fix to physical insecurities. Both in Sinaloa and the wider world, beauty standards and pretty privilege are not disappearing anytime soon; in the meantime, plastic surgery helps women to feel comfortable in their own skin, boosting their sense of self-worth and inspiring confidence which can translate to and shine through all their endeavours. For some, surgery has enhanced independence and achievement. For example, 38-year-old Gabriela, (not her real name) a business owner and single mother, states that her self-funded procedures to create a curvy, la buchona style figure have raised her self-esteem. Far from attempting to impress a narco man, Gabriela is seeking “someone who’s intelligent, a worker, and who’s loyal”. Similarly, beauty salon owner Janette Quintero, feels empowered by her twenty surgical procedures, confessing “I love it. For a woman, having surgery is the most beautiful thing in the world – to change things that you don’t like about your body,”.

Ultimately, the cosmetic surgery craze in Sinaloa operates as an insidious tool for the control and exploitation of women at the hands of violent, drug trafficking narco men. It enforces the idea that women exist purely to satiate the male gaze, and procedures often occur without informed consent. Both in Sinaloa and the wider world, though plastic surgery can provide a short-term confidence boost, it essentially harvests unrealistic beauty standards, which are encouraging insecurities to bloom for many women. It does not address the root of the problem. Therefore, reliance on surgery must not be normalised.

US Military Recruitment and the Weaponization of Poverty