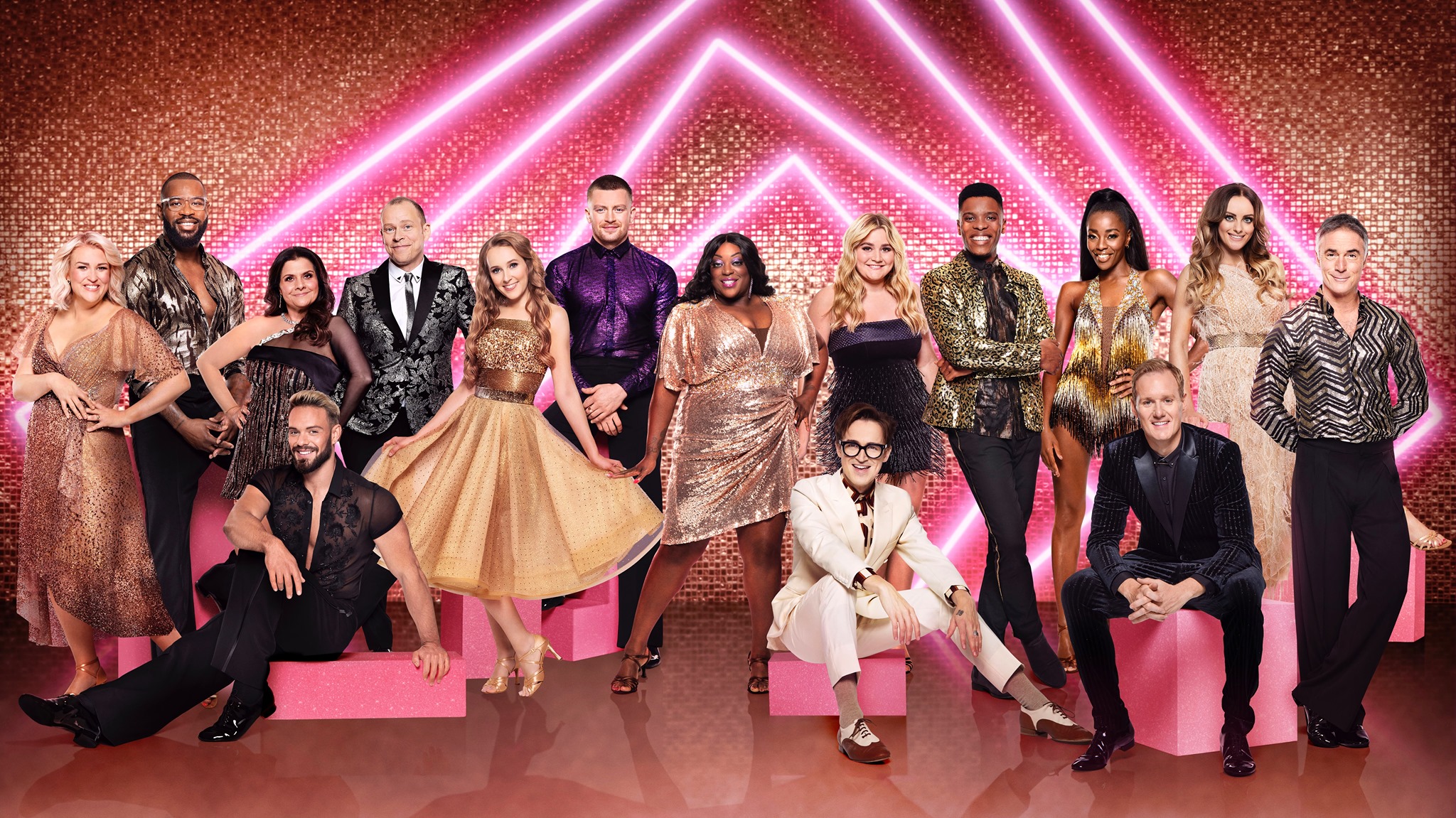 Deaf visibility on television is something that has been an issue for a while; representation of deaf people on television programmes is so important for those in the deaf community as it helps them feel recognised in society whilst also helping others build an awareness of what life is like for those with hearing impairments. However, most shows demonstrate few attempts of trying to incorporate deaf actors even though they are such a large part of society. We can only hope that the shows that are moving in a more inclusive direction encourage others to do the same.

Strictly Come Dancing star, Rose Ayling-Ellis, broke show history by becoming the first deaf contestant to dance on the show. In her recent couple’s choice, she and her dancing partner Giovanni Pernice brought viewers to tears in a remarkable performance in which the background music stopped halfway through, giving everybody an insight into Ayling-Ellis’ world. Her hard work and passion for dancing were made even more applaudable as she is unable to listen to the music to guide her movement -instead, she relies on her own timings. The show has given a platform for the deaf community to look up to Ayling-Ellis and has helped inspire many to believe that anything is possible.

Ayling-Ellis’ inclusion on the show has also meant that British Sign Language has made itself known on prime-time television. For viewers perhaps unfamiliar with BSL, to see it used on such a popular Saturday night show will hopefully break any stigma or lack of understanding surrounding it. The use of BSL on television is one that should be the norm – if more TV shows implement this inclusion then it will help increase familiarity of the language and really stress the message that deaf people are just as valid as anybody else.

Most notably, the TV shows that have embraced the deaf community most actively have been that of soaps. Ayling-Ellis herself plays the part of Frankie Lewis on Eastenders, being the first deaf actress to play the role of a deaf character on the BBC soap opera. Over on ITV, Coronation Street filmed powerful and moving scenes which saw Freda Burgess struggle to communicate her funeral wishes for her late husband due to those around her not fully understanding what it means to be deaf, with some even talking really loudly to ‘aid’ her hearing, despite this making no difference. The soap also sensitively dealt with the deafness of Gemma Winter’s quadruplet, Aled, showing how important it is for parents to actively learn BSL and use it on a daily basis so that their children feel comfortable. It also stressed the idea that deaf people do not need to be ‘fixed’, and that they are just as worthy as anybody. By discussing and breaking the stigma surrounding deafness, and using BSL regularly on shows that are household names, deaf inclusion in all aspects of life will improve.

There is clearly more that needs to be done but shows such as Strictly Come Dancing, Eastenders and Coronation Street have to be applauded for making this step in breaking down the barriers for the deaf community, giving them a platform for their voices to be heard.