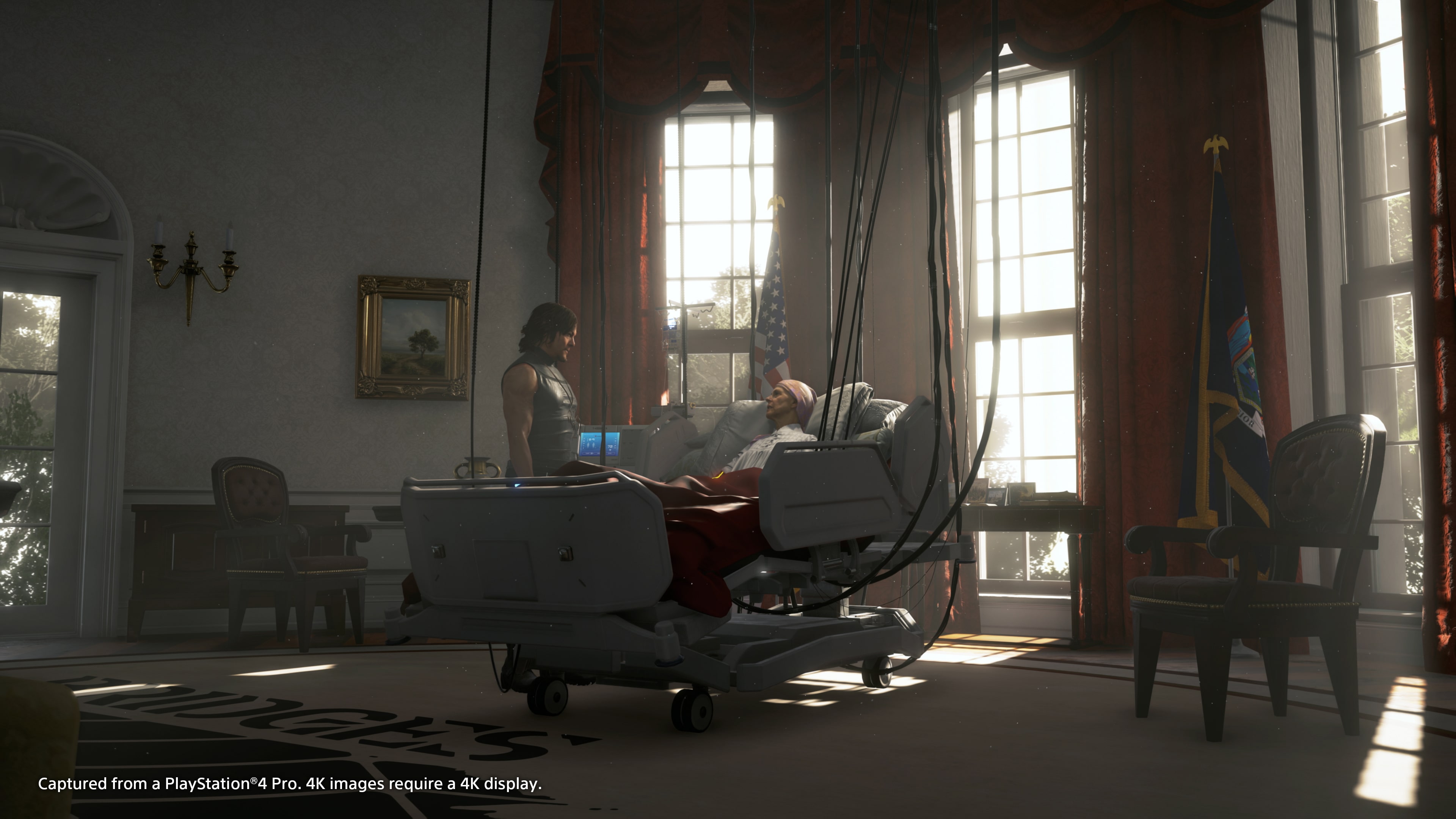 Keeping you connected, Gaming Writer Kieren Platts brings news of the announcement of a PC release for Death Stranding and the people behind it

Kieren Platts
Huge loser, passionate about computer games and audio dramas, lives with three beautiful housemates who don't want to talk about either.
Published at 11:00 on 2 December 2019
Images by Kojima Productions

Death Stranding is coming to PC in Summer 2020. Releasing on November 8th 2019 on PlayStation 4, Death Stranding has been one of the most anticipated releases of this decade, thanks in no small part to director Hideo Kojima’s drip-feed of information over the last four years. To put this into context, we’ve known about Death Stranding for longer than we’ve known about the Nintendo Switch, and yet it was only in early 2019 that we learned (a little) about what the game is about, and what you do in it. As of a week before its release date, we’re still not completely sure.

The game will be published on PC by 505 Games, responsible primarily for indie publication on PC, boasting publications such as Brothers: A Tale of Two Sons, Terraria, and Stardew Valley, as well as some higher budget titles like the Sniper Elite series, Payday 2 and Control. Being trusted with a Kojima game is nothing short of a dream come true, and following Control’s critical success, it looks like we’re in for a solid release of Death Stranding on PC when we do eventually get it. 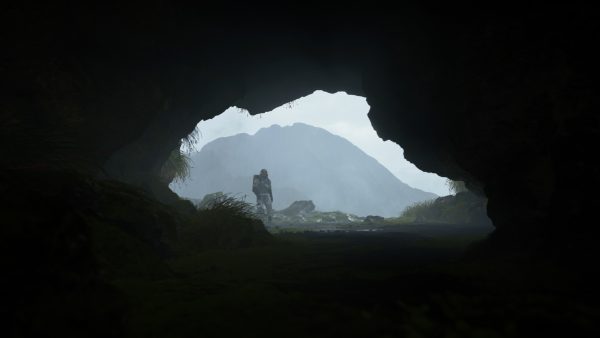 As a PlayStation 4 timed exclusive, Sony have done their best to marry their name to the project, and have done an exceptionally good job with being synonymous with Kojima ever since Metal Gear Solid in 1998. The relationship is long-standing, and has benefitted both parties. It is no surprise that Kojima has opted for a PC release next year, but it is indeed welcome news. With extreme graphical fidelity and MMO elements scattered throughout the game, the PC’s versatility and massive player-base provide a perfect playing field for Death Stranding to stretch its legs into. No PC release would be confusing all round.

The at-least eight-month exclusivity period for the PS4 is nothing to sniff at, however. Reviews for the game are in, and the consensus seems to be somewhere between ‘brilliance’ and ‘nothing like you’ve ever played.’ With such high praise, and the majority of the computer games market not taking ‘wait’ as an answer, a scenario where Death Stranding isn’t a best seller by the end of the year seems incredibly unlikely.

For context, 2015’s Metal Gear Solid V sold five million copies worldwide within its first month, three million of which sold within its first five days of release. And still, with a simultaneous release on PS3, PS4, Xbox 360, Xbox One, and PC, the PlayStation 4’s release still took up the majority of sales. Whether this is due mainly to Metal Gear Solid‘s name, Kojima’s name, or the PS4’s popularity remains debatable, but Death Standing shouldn’t stray too far from this trend, especially considering the PlayStation 4 becoming the second best selling games console of all time by the end of October this year.

Either way, PC players can breathe a sigh of relief once again, now that a Kojima title once again can be run on powerful hardware. For now, though, it might be worth muting those hashtags and skipping those reviews, for those who want to play a Kojima game the way they’ve always meant to be played – going in blind.

Like what you read? Check out some more of our articles, now with added Kojima!