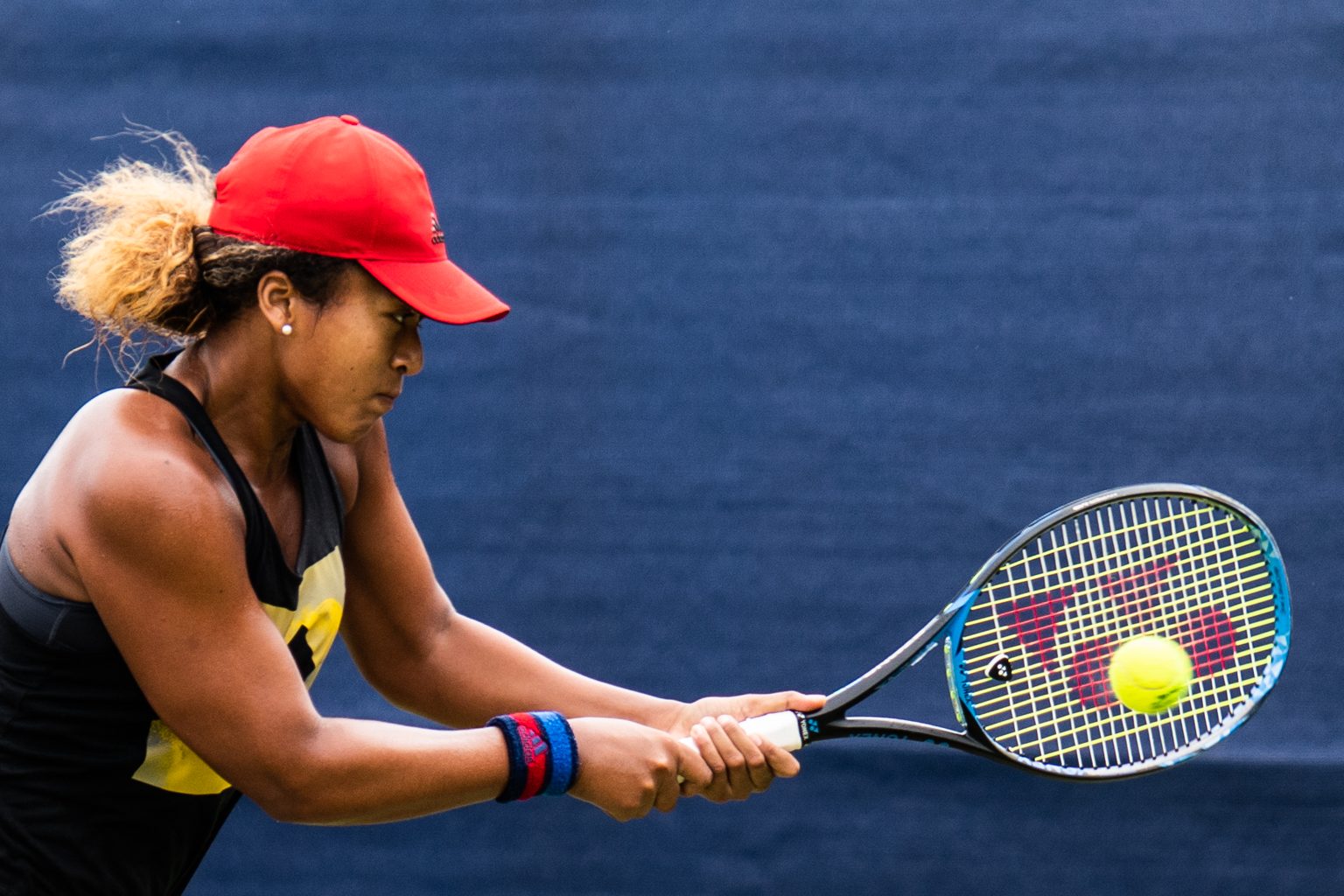 Written by Oscar Frost
Hi! I'm Oscar, and I'm a first year history student at UoB. I love everything sport, and am part of the Athletics & XC club at the uni.
Published at 14:30 on 3 March 2021
Images by Flickr/Peter Menzel

The Australian Open promised to be a fantastic event with fans back in the stadiums, and some great talent on show in the and men’s and women’s competitions. It did not disappoint.

Novak Djokovic was seeded first in pursuit of his ninth Australian Open, so it was hardly a surprise when the Serbian made it to the final following a close-run match against Taylor Fritz. His opponent was Daniil Medvedev, the fourth seed, and the first Russian to reach the final since Marat Safin in 2005. Despite Djokovic being the clear favourite, Medvedev’s strong performances leading up to the tournament meant the Russian was definitely in with a chance of his first grand slam title.

Djokovic got off to a flying start, quickly breaking Medvedev’s powerful service game to go up 3-0. Undeterred, Medvedev battled back to tie the score at 3-3, showing that the result was far from a foregone conclusion. Despite the comeback, Djokovic steadily held serve to give him three set points, all of which he needed, as he only converted at the third time of asking to take the first set.

Medvedev seemed to stop Djokovic’s momentum in its tracks as he won the opening game of the second set, but could not keep up with the infallible Serbian, slumping to a 6-2 loss.

Overturning a two-set deficit against Djokovic in this form looked impossible, and the third set began much like the first did, with Djokovic winning the first three games. At 4-2, Medvedev seemed to be gaining momentum as he beckoned to the crowd to turn up the volume. After taking the next game to go 5-2 up, however, Djokovic made sure Medvedev knew he would not be deterred by any mind games, winning the final set 6-2 after a quick dismissal of his opponent’s last service game.

Djokovic’s performance in this match proved that he is still in world-beating form, and has no plans of stopping at 18 grand slam titles. At just 25 years old, Medvedev is definitely one to look out for in the coming years, but he was no match for the balance and finesse Djokovic exuded.

In the women’s final, Naomi Osaka was coming off a 20-game win streak and had only dropped one set in the tournament so far. Unsurprisingly, she was the firm favourite over the American 22nd seed, Jennifer Brady. After early breaks of serve for both players, though, the match appeared relatively even. Both players have a very aggressive style, giving the fans plenty of winners to watch, but this style was Brady’s downfall, as she had only made 27% of her first serves by the middle of the opening set. Despite her inaccuracy, the power of Brady’s second serves allowed her to keep pace with Osaka, with the American only trailing 5-4. However, the mistakes had to catch up with Brady eventually, and they could not have come at a worse time, with an unforced error handing Osaka the first set 6-4.

It is very rare that the composed Osaka throws away a first set advantage, and after powering her way to a 4-0 lead, she seemed to be cruising to victory. Despite Brady’s best attempt to rally, winning three of the next four games, Osaka went on to win the set 6-4, capturing her second Australian Open title.

The women’s final was a great advert for the game, with both players producing some incredibly exciting moments, especially in the first set. However, Osaka’s ability to create effortless power, without the same level of error as Brady, ultimately showed why the 23-year-old is a superstar talent that looks set to dominate the sport for years to come.