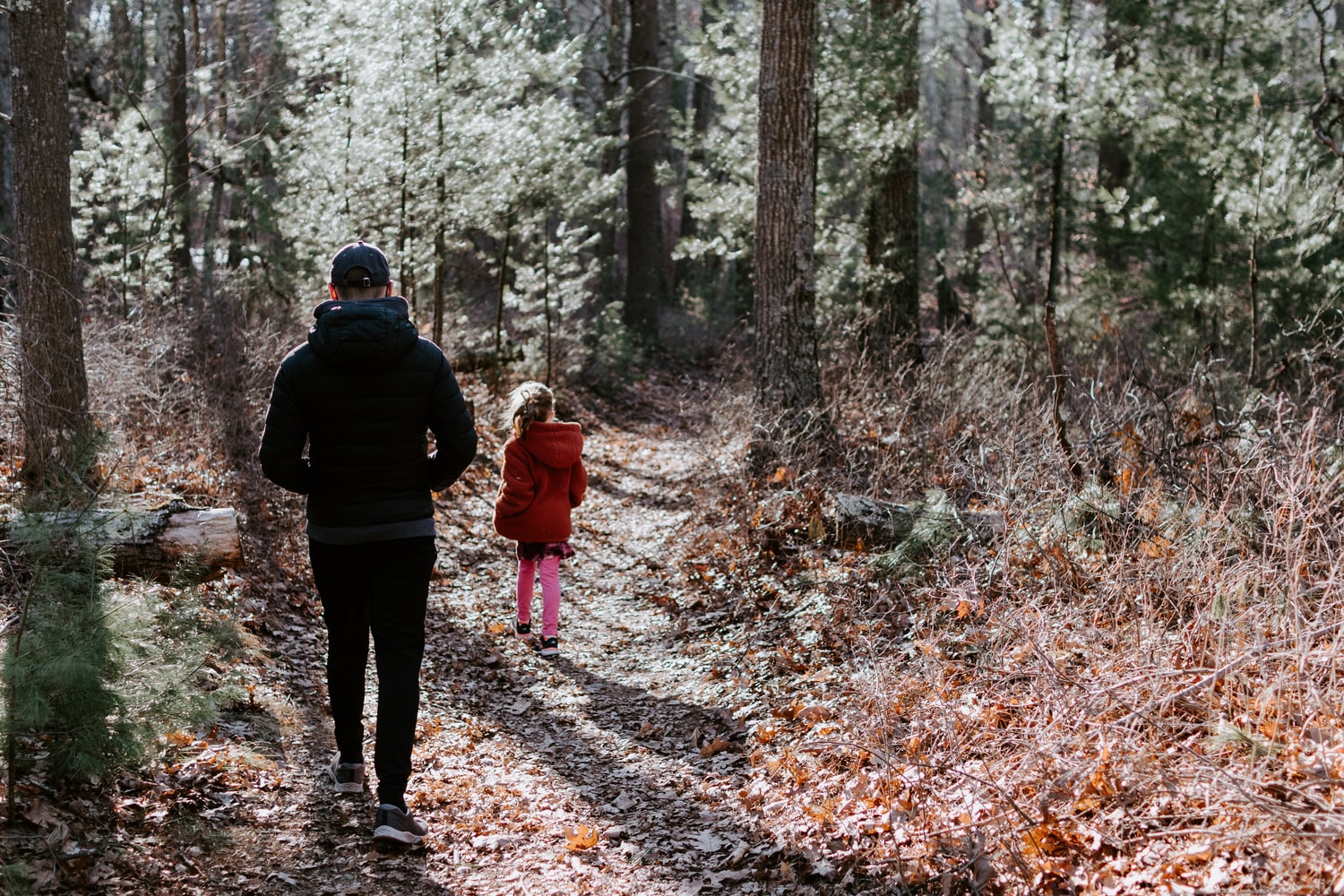 Comment Writer Elissa Cox argues that children are not born with a debt to their parents for bringing them up, especially those who fail them.

Written by Elissa Cox
Published at 19:00 on 9 September 2021
Images by Kelly Sikkema

Sometimes I come across statements or questions that I can scarcely believe are controversial, or even have to be asked, and this is definitely one of them.

Do children owe bad parents anything? Of course, in my opinion, any reasonable and rational person would naturally be in opposition to this absurd suggestion. However, since I am of a younger generation, and ideas have changed rapidly over the course of the last few decades, many people still disagree with this idea. Generally, I find that those who tend to play the devil’s advocate here are from older generations, who proclaim the same tired statements of “I gave you a roof over your head” (yeah, like you should…) or “Everything you have is because of me” (again yes, as it should be).

There is a massive difference between expecting a child to be respectful and grateful for all that parents do for them, and weaponizing the duties owed by parents to their children, when their children are hardly in any position – financially, legally, or even physically – capable of turning this ‘charity’ down.

I cannot reconcile with the notions that those parents who do even the bare minimum for their children (i.e. feed them, clothe them and raise them), should have the red carpet rolled out in their honour. The question here is not even in relation to parents who simply fulfil their obligations as parents, but instead, fail them in one way or another.

A child is not born into this world of its own volition, and for many years that child is completely dependent on everyone else around them to ensure their survival (at the bare minimum) and love and support so that they can flourish into a capable and well-rounded individual.

Whilst parents may wish for their children to help them as they grow older, this is not something that should be taken for granted, particularly when parents failed to meet the needs of their children at a time when they needed them most too. If anything it is extremely audacious to bring someone into the world, so dependable and in need, to then hold them to this later down the line, acting like a martyr for choices they made and continued to make for years, whilst their child can do nothing but accept the situation for what it is.

Recently this year Quentin Tarantino spoke about the relationship with his mother on Brian Koppelman’s podcast ‘The Moment with Brian Koppelman’, regarding her disapproval of his academic ability – or lack thereof – and his passion for screenwriting in place of this. Due to her deeply discouraging attitude, he vowed that she would never see a penny from the fortune he would make as a highly successful film director, screenwriter, producer (among his many other talents which have shot him into fame and fortune). This is a vow he has maintained even until now.

Some may think that he should let bygones be bygones, but I completely disagree. As a parent, she should be encouraging her child’s enthusiasm and passion in a subject (within reason of course). So why now should she profit from this? The very thing she was adamantly opposed to.

Naturally, it follows that just as ‘bad’ parents should not expect anything from their children, equally they should be prepared to face repercussions from their children for the failures that their children were the victims of. For example, it should be perfectly reasonable for a child to cut a toxic or neglectful parent off. The experiences we endure in our childhood shape us, for better or worse, and a child who is forced to spend their adulthood healing from their parent’s actions is well within their rights to protect themselves from further hurt or disappointment. Who could blame a person who just wants to move on?

To my surprise, this article was more difficult to write than I originally expected- so much has already been said on this by many, a lot in mutual agreement (aside from a few naysayers), and there are only so many ways to say ‘no’.

So to summarise, a child is not born to serve their parents, they are not born with any debt or any contractual obligations, and if a person cannot let go of the belief that their child will ‘owe’ them for bringing them up, maybe parenthood is not for them.