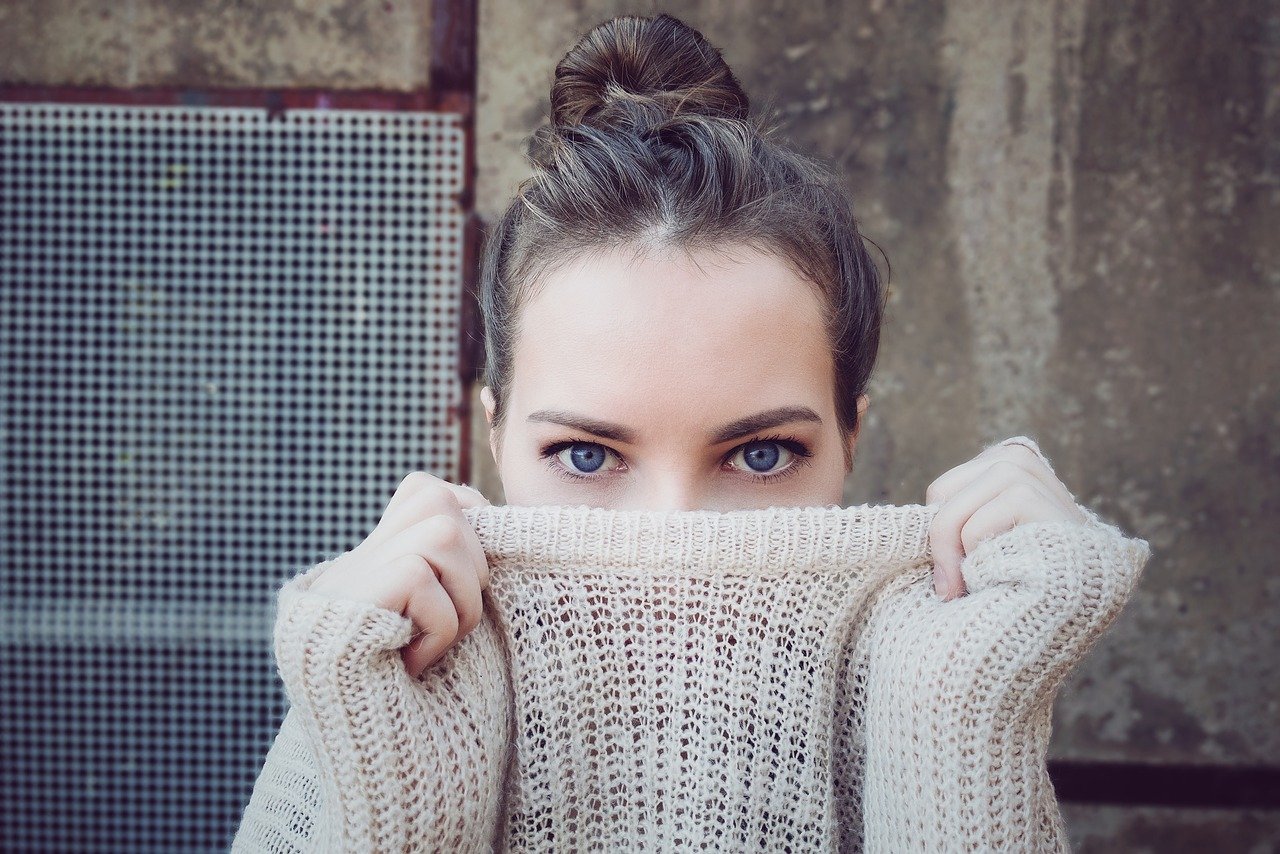 Don’t Be a Palatable Woman

How many times have you been told, by an absolute stranger, to smile? None? Then you probably don’t identify as a woman.

Women have been presented as many things by the mass media: the housewife, the doting mother, the obedient daughter, the sexual object. More recently, these presentations have morphed into the mainstream tropes of the ‘cool’ girl or worst of them all – the manic pixie dream girl. The cool girl is a myth created to reflect a man’s stereotypical interests – she has no manners, is one of the guys, loves sports, and eats pizza every day without putting on a pound. The manic pixie dream girl is a mechanism to learn more about the man of the story. As Olivia Gatwood excellently puts it in her poem of the same name, ‘let me build myself smaller than you. Let me apologise when I get caught acting bigger than you.’ When the film ends, so does the manic pixie dream girl’s purpose – she has made her fleeting male love interest learn something about himself, so is no longer necessary.

No wonder so many women grew up watching these interpretations and lost themselves trying to fit into them. Particularly when every woman has experienced a sexist slur or comment, we are left wondering – how can we win? If you’re too pretty, you’re asking for attention, if you’re not, you’re not making enough of an effort. If you’re too quiet, you’re probably stuck up. If you’re outspoken, you need to ‘chill’ and manage your anger issues. Sound far fetched? That’s what Donald Trump tweeted to Greta Thunberg just last year for advocating climate change. To quote Jill (played by Elizabeth Banks) in the new BBC Two show Mrs. America, why can’t we say instead of ‘outspoken’ that ‘She’s the normal amount of spoken? She speaks about as much as any man.’

UnJaded Jade articulates these issues perfectly in her latest YouTube video. Jade Bowler, the 20-year-old YouTuber, says how our aim ‘to become more palatable, more perfect, and more desirable as women has shaped a culture of women who are just less confident than men.’ She supports this statistically, too – the confidence gap is a cultural phenomenon that highlights how despite women being more successful than ever before, we are statistically less confident than men. Why is this? Authors of The Confidence Code define the disparity as stemming ‘from factors ranging from upbringing to biology.’

Society never taught me to be confident in my insecurities as a woman, which were only exacerbated by countless beauty advertisements and derogatory comments boys made about my body image while I was growing up. This made me grow increasingly quiet during my adolescence. I felt as a woman I could not stop drawing derogatory attention to myself. I tried my best to – I wore oversized hoodies to hide my figure and always kept my head down, hoping that would make it stop. What I failed to realise until much later, was that I was never the problem. Not only that, my newfound lack of self-worth only made me more palatable. It kept me quiet, un-opinionated, and at the bottom of the hierarchy.

In the video, Bowler recounts that when she was younger, she wanted boys to like her so much she would ‘soften [her] opinions and intellectual value to be prettier and dumber and easier.’ Bowler outlines a renowned fact, that capitalism profits off women’s insecurities every day. Capitalism perpetuates idealised lifestyles; that if only you had this anti-wrinkle cream or a new outfit, you too could be as perfect as the airbrushed models they use to sell them.

Bowler calls out against these unrealistic standards of beauty, arguing they only assist in making women feel insecure. She says we need to love ourselves, which in turn will make us less palatable to society. We need to make ourselves less palatable through small practices, first, for example, by avoiding hedging in emails. How often have you written an email saying, ‘I just think that’ or ‘I’m not sure though!’ She highlights that this is a trait which displays our insecurities and is a linguistic habit men rarely display.

Our opinions, values, and beliefs deserve to be heard as much as any man’s. By shrinking ourselves down to fit into this space called ‘female’, we are only reducing our chances of empowerment and happiness. Though women feel they need to be more likeable than men do, for this to change, it begins with us. Bowler urges us to realise that as a woman ‘self-confidence is rebellious.’ So, I urge you to watch this video and listen to its lessons. Don’t be a palatable woman. It only benefits the patriarchy. And to quote Laurel Thatcher Ulrich, ‘well-behaved women rarely make history.’

Enjoyed this article? Check out our other articles on female empowerment:

Spotlight On: Living With Vaginismus