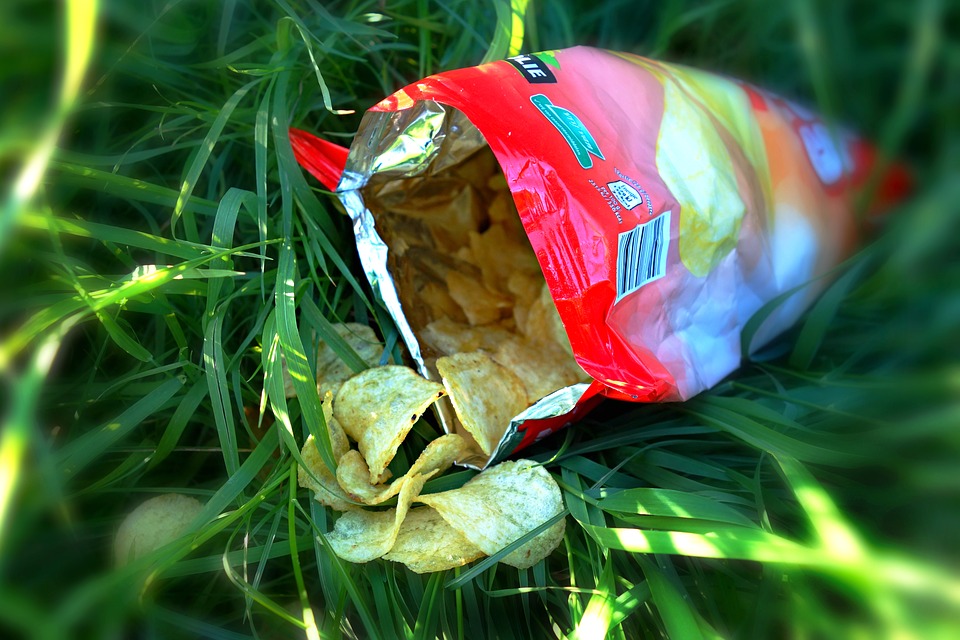 Written by Emily Adams
Liberal Arts and Natural Sciences Undergraduate Majoring in Neuroscience
Published at 09:00 on 16 November 2021
Images by pixabay

Cutting-edge research exploring the potentially damaging effect of processed food on the aged brain has found a processed diet can lead to cognitive deficits in older rats.

Processed foods contain low fibre, high refined carbohydrates and saturated fats. Many of us know a processed diet is not the best approach for our general health. But what effects could our diets be having on our brains?

Recent research at Ohio State University found that a diet based on processed foods can increase inflammatory genes in key memory regions of aged rat brains: the hippocampus and the amygdala. The result of this inflammation was a rapid presentation of memory deficits in these older rats.

The study fed a group of male rats either a normal chow diet or a processed diet mimicking human foods with long shelf lives, for example frozen pizzas, crisps and preserved meats. Young (3-month) or old (24-month) rats were randomly assigned one of the two diets, with some rats in the processed groups receiving additional supplements of DHA.

An elevated inflammation response was measured in the hippocampus and amygdala/memory regions in rats on the processed food diet, but only in the older compared to the younger group. Additionally, old rats on the processed diet exhibited memory loss in behavioural tasks testing their familiarity with environments and contextual memory. When these rats were exposed to a cue for danger, their anticipatory reaction to fear was also reduced, suggesting a deficit in fear memory in the amygdala. Cognitive deficits from a processed diet were evident in behavioural studies after just four weeks.

But how can this research relate to everyday life in humans?

This seminal work provides an important investigation into how different diets could impact brain health in the older population. If applied to humans, this research could radically alter how people approach diet by flag posting the impact beyond general health and on brain function.

Memory deficit is already a problem in the elderly. Senior study author, and investigator in The Ohio State University Institute for Behavioural Medicine Research, Ruth Barrientos further warns of the risk that “in the aging population, rapid memory decline has a greater likelihood of progressing into neurodegenerative diseases such as Alzheimer’s disease”. This highlights the importance of diet in countering age-related memory decline.

Importantly, despite the DHA supplements, all rats in the processed food group gained weight, supporting that processed foods are detrimental to general health and supplements are not a solution to other issues associated with this type of diet.

This recent study highlights the importance of diet in brain health, particularly in the elderly. Findings identify a processed diet as a potential cause for memory-deficits as quickly as 4 weeks after starting a diet. However, it offers a solution that by avoiding processed food and receiving appropriate supplementation, with DHA-rich foods such as fish, we can potentially avoid the damaging effects on memory.

Enjoyed this article? Read more from Sci and Tech below!