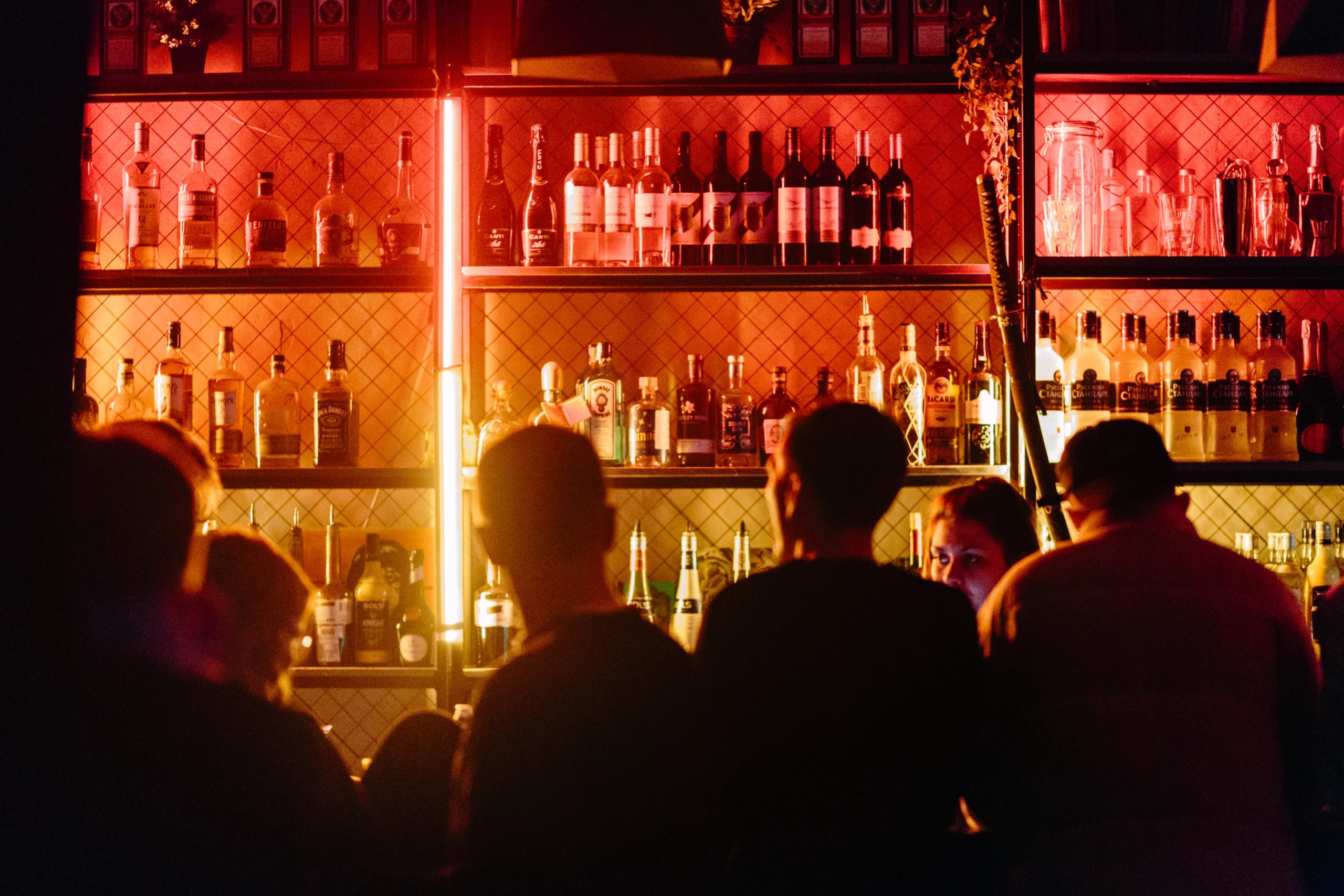 Written by Megan Addison
Published at 15:00 on 10 July 2021
Images by Alexander Popov

It seems that social media and news outlets have been absolutely dominated for the past month by commentary and updates on the delayed 2020 European Championships. Millions watched England beat Denmark at Wembley on Wednesday 7th July, securing the team’s place in the final of a major international tournament; something which has not been achieved by the men’s team since its World Cup victory in 1966. For many, England’s recent progression and success at the Euros has been uplifting after the challenges of the COVID-19 pandemic: a welcomed reason to celebrate and unify the country. For others, the tournament poses a significant danger.

The past 18 months and the stay-at-home order have been taxing for everyone, markedly more so for victims of domestic abuse, with no place of escape or safety. A 2014 study reflected on previous World Cups (2002, 2006, 2010) and identified that domestic abuse cases rose by 38% when England lost. The study did not place blame on football itself, rather that the atmosphere surrounding high profile games riles up those with existing abusive tendencies. Interestingly, the hypothesis that anger over losing is the cause of increased abuse is disproven when presented with the statistic that cases still rise by 26% when England win or draw. Is it plausible as well that alcohol consumed during matches is at the root of the issue?

It is undeniable that major games are accompanied by passion and tension, with many finding ourselves screaming at the TV. But no matter how engaged one is with the game, violence has no place in supporting the national team, and any attempt at justification falls flat. There certainly seems to be an alarming pattern of immature and harmful behaviour at matches. Video evidence emerged from Thursday of lasers aimed at the Danish keeper as he attempted to save England’s all-important penalty. Further videos of English fans booing the national anthem of the opposition highlight the lack of respect shown by a small number of fanatics, leading to a fine for the Football Association. The following question must be asked: is the FA doing enough to prevent this unacceptable behaviour by football fans?

The National Centre for Domestic Violence ran a striking awareness campaign during the 2016 World Cup, with a poignant headline: ‘If England gets beaten so will she’. The recognisable campaign has recently recirculated on social media, proving its success. However, awareness would undoubtedly increase further if the campaign were backed by the FA and other football organisations with sizeable platforms. The massive correlation between major games and abuse must not be ignored. Although it is tempting to focus on the joy of England’s recent success, the FA and all spectators have a duty to recognise the Euros as another risk in a long line of threats for victims of domestic violence.

The heavily anticipated final of the Euros between England and Italy kicks off at 20:00 on Sunday 11 July; for many vulnerable individuals the end of the tournament will be welcomed for drastically more serious reasons. Ahead of the final and future tournaments it is essential that help is accessible for those at risk. Victims of domestic violence can access confidential help via Refuge’s National Domestic Abuse Helpline at 0808 2000 247. The Men’s Advice Line offers similar help, specifically for male victims at 0808 801 0327. We’ve all heard the passionate cries of fans that ‘football’s coming home’, and for the sake of many, we have to hope that it is.

The Journey to Tackling Domestic Abuse

The Dangers of Dating Violence

The Language Around Abuse