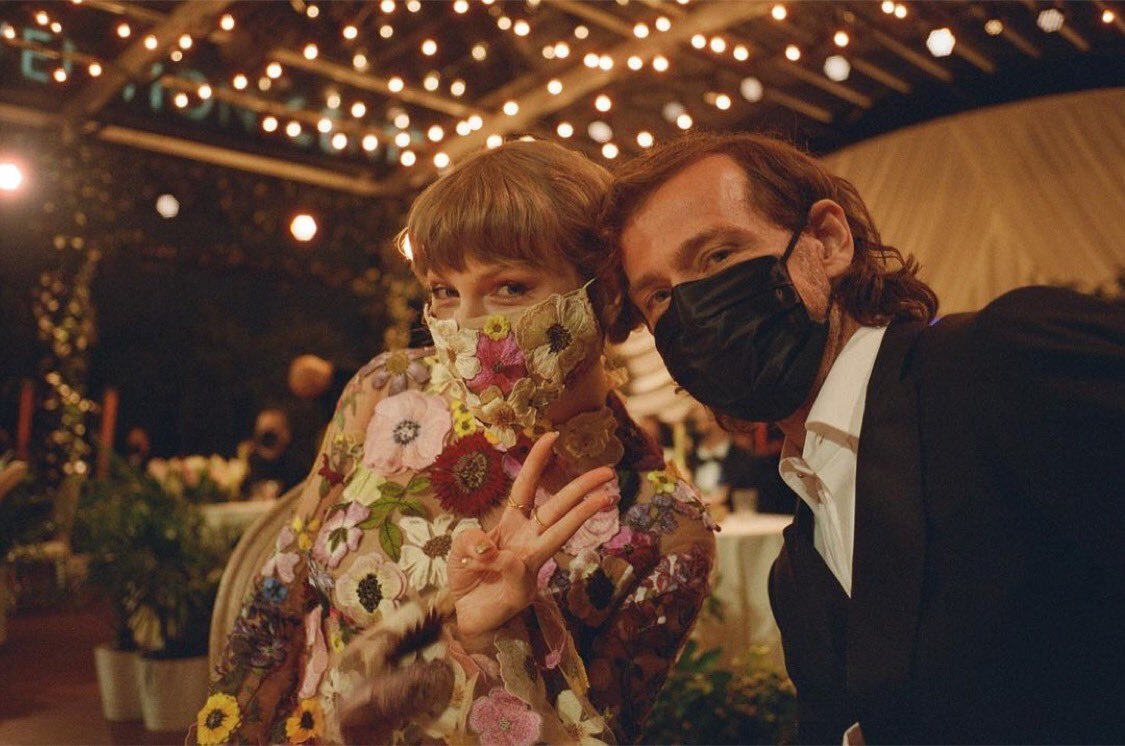 Ginny & Georgia: Why Calling Out That Taylor Swift Joke Matters

Written by Georgia Husselbee
Final year History student, Lover of books and music
Published at 17:00 on 3 April 2021
Images by @taylorswift13 on Twitter

The new Netflix show Ginny and Georgia hit the screens on the 24th February 2021. While at first, it was appreciated by audiences for being a great comedy-drama, it quickly became under fire for its use of the line, ‘What do you care? You go through men faster than Taylor Swift.’

Swift’s fans, known as ‘Swifties,’ took to Twitter to call out the show, calling it ‘absolutely disgusting and misogynistic.’ Multiple tweets were asking for people to ‘RESPECT TAYLOR SWIFT.’ This comment even caused Swift herself to tweet a response, she posted a picture of the quote with the caption ‘Hey Ginny & Georgia, 2010 called and it wants its lazy, deeply sexist joke back. How about we stop degrading hard-working women by defining this horse shit as FuNnY. Also, @netflix after Miss Americana this outfit doesn’t look cute on you [Broken heart emoji] Happy Women’s History Month I guess.’

Hey Ginny & Georgia, 2010 called and it wants its lazy, deeply sexist joke back. How about we stop degrading hard working women by defining this horse shit as FuNnY. Also, @netflix after Miss Americana this outfit doesn’t look cute on you 💔 Happy Women’s History Month I guess pic.twitter.com/2X0jEOXIWp

Some may think this was just a harmless joke and fail to understand the repercussions of comments like this. It is important to recognise that Swift grew up in the eyes of millions of people and dated a normal amount for her age, yet because she was a young woman in the public eye, she has consistently been slut-shamed. Swift has been in a steady relationship since 2016. However, to say that she is not a slut because she is in a relationship is not okay, her dating past does not need to be justified as it is not abnormal, and even if it was that should not be an issue.

These sexist comments have followed Swift for years. She has called out these sexist remarks before in past interviews, telling Maxim Magazine in 2015 that ‘misogyny is ingrained in people from the time they are born.’ She said ‘A man writing about his feelings from a vulnerable place is brave; a woman writing about her feelings from a vulnerable place is oversharing or whining.’ I think it is necessary for everyone to understand the way double standards shape society and how negative and harmful comments towards women of any standing can cause damaging responses.

In Swift’s Miss Americana, Swift speaks about her battle with sexual assault, an eating disorder, and she tells a story about her battle with systemic misogyny. Insider praises ‘Swift’s ability to be completely vulnerable and call out various layers of misogyny in a single 85-minute film should not be overlooked.’ Netflix distributed Miss Americana, which is why Swift calls out Netflix directly. It is shocking that they would be a part of this, understanding what Swift went through, to then approve a sexist joke commenting on her life. At a time when mental health is being recognised for its extreme importance in people’s lives, it is deeply surprising that a comment like this made the cut.

I think it is necessary for both Netflix and the show’s writers to apologise as this kind of joke should not be present on our screens in 2021. It gives people, men, in particular, the idea that these comments are funny and it lets them remain present in our life. It is important to change people’s mindsets about these comments and encourage everyone to realise how much damage they can do. It is important to accept people for who they are, not how many or how few people they have dated. That number bears no correspondence with their personality and it is not an important detail about their life. For some women, this comment may not affect them at all, but for others, it can have dangerous effects.

Whilst the writers should not have included this comment, and Netflix shouldn’t have allowed it to be put on the screens, I don’t think cancelling the show is a good way to respond to the situation. The actress who plays Ginny (Antonia Gentry) posted a statement on Instagram saying her character ‘She loves, she lies and she stands up for what she believes in — even though she may not have all of her facts straight. She makes mistakes — morally, mentally, physically, emotionally — and not just within herself, but within the broken world she lives in.’ Whilst she appears to be referencing the mistake of making the sexist comment to her mother in the show, it is not necessarily her place to be apologising, (which she doesn’t really do) as she did not write the script.

All in all, this comment in Ginny and Georgia may have been intended as a joke, but I believe it is time to leave the sexist comments about how many people you date in the past, as it is an outdated remark and blatantly not funny.

Why Harlots is Seriously Underrated