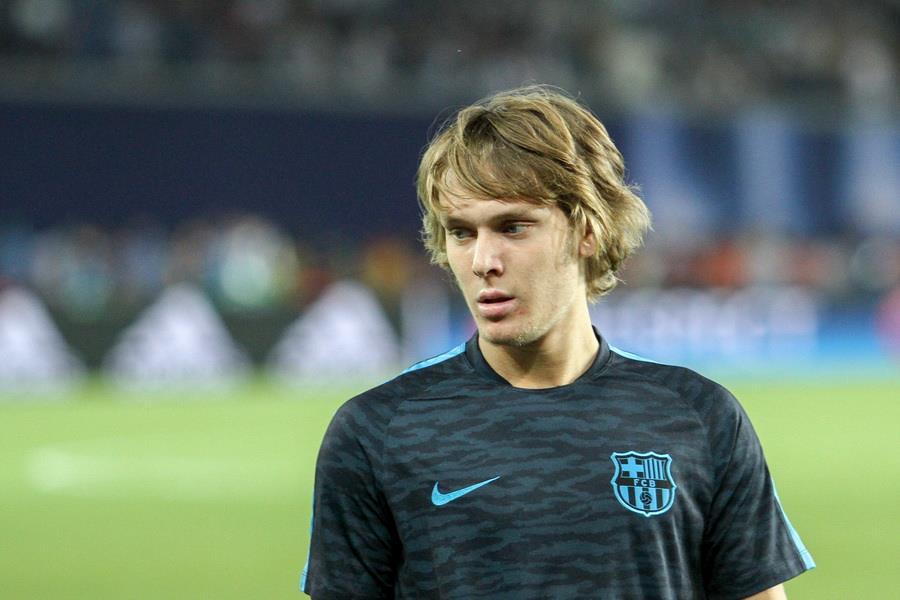 From Barca to Brum: Halilovic Looks to Resurrect Career With Blues

Birmingham City could be the perfect place for Alen Halilovic, once dubbed the ‘Croatian Messi’, to turn things around, writes Timon Burford

A short-term contract has been agreed between the player and club which will see the Croatian remain a Blue until the end of the season.

Born into a football family, his father Sejad is a former Croatian international, Halilovic seemed destined for glory when he first broke into the Dinamo Zagreb’s first team at the tender age of 16. However, the man once dubbed the ‘Croatian Messi’ has had a somewhat stunted career since his failure to break into the Barcelona senior team. Subsequent lacklustre spells at Hamburg and AC Milan have suggested that the 24-year-old cannot compete at the top level.

Nevertheless, in an inconsistent Blues side searching for a spark, the attacking midfielder may have found his perfect fit. Halilovic, who has endured inflated media attention and pressure from a young age, will certainly relish the opportunity to rebuild his reputation away from the limelight in England’s second tier.

At just five-foot-seven-inches tall, there will obviously be concerns that the diminutive stature of Halilovic will make adjusting to the Championship’s physicality difficult. However, these fears may be misplaced as Halilovic, when in-form, has shown on numerous occasions his adeptness at negotiating his way through tight spaces in the midfield with masterful ball control.

There remain glimpses of his Barcelona pedigree in his passing ability and eye for the spectacular, with the Croatian not being afraid of pulling off the odd skill to beat an opponent. Though much like his new side, consistency is the big question, with Birmingham on an erratic run of their own.

Capable of playing on the wing but most comfortable in central midfield, it is likely that Halilovic will line up alongside fellow countryman Ivan Sunjic just behind the frontline in Aitor Karanka’s Blues side. Halilović cited in a recent interview with BluesTV that it was the Croatian connection between himself and ‘long-time friend’ Sunjic that enticed him to put pen-to-paper with the West Midlands club.

It has been confirmed that the 24-year-old will wear the Number 35 shirt for at least the rest of season, but the Croat, when speaking to BluesTV, did not rule out extending his contract at the completion of this campaign.