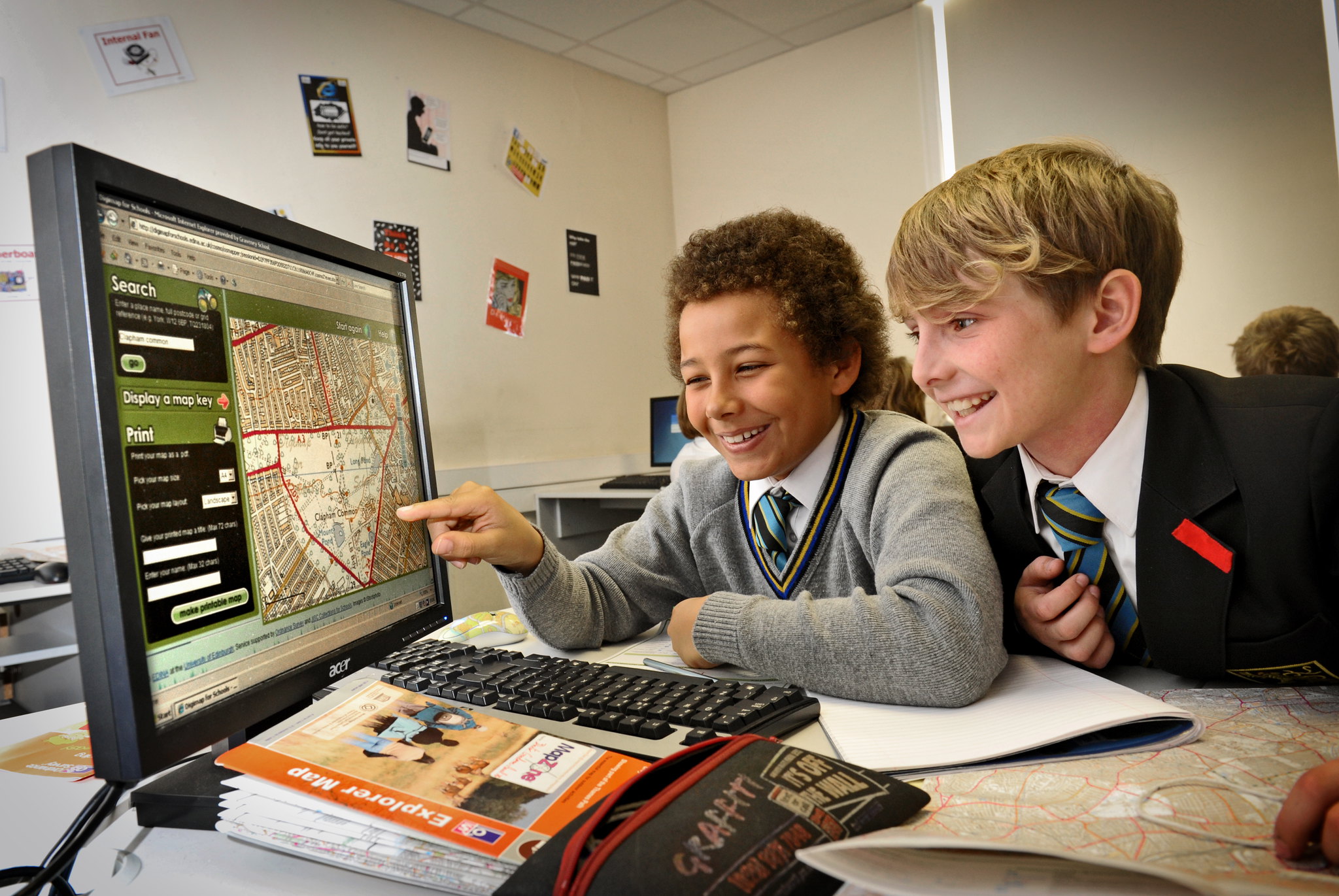 Comment Writer Sophie Utteridge discusses the impact of COVID-19 on the divide between private schools and state schools, arguing that the crisis has furthered this difference in education

Written by Sophie Utteridge
I'm a classic country girl from rural Suffolk with three great loves in my life: cricket, geography and (surprise, surprise) writing! Most days in winter, you'll find me either in the gym or curled up with my laptop and a hot chocolate. But in the summer you'll almost never find me away from the cricket pitch. Although I'm from Suffolk, my family has strong ties with Birmingham so excited to be going back to my Brummie roots!
Published at 11:00 on 27 August 2020
Images by Ministry of Housing , Communities and Local Govt

Once again, the age-old debate of state vs private schools has arisen, this time with COVID-19 at the forefront. It has been revealed that throughout lockdown, 72% of private secondary schools have conducted live, compulsory lessons with marked attendance for each student under their care. However, for state secondary schools, only a shocking 6% have sent out a live lesson for students to engage in. The primary schools’ figures are even worse with only 3% of state primaries having sent out live lessons compared to the 59% of private primaries who have continued to teach interactively, despite both teachers and students staying at home. The stats are almost terrifying and yet again the gap between the life of a private school student and the life of a state school student has grown larger than ever before. Even during a global pandemic, money and the private school lifestyle leads the way in terms of advantages.

Now, there is one simple answer as to why private school students have received so much more support than state school students during lockdown. And the answer is money. A private school is a service. The parents of its students pay for the privilege of so-called higher-quality teaching and the chance for their children to network with some of the most influential people in Britain. Money drives the whole system. Money which most people just do not have. Teachers working in a private school will most likely have fewer and smaller classes than those working in a state school, therefore they probably have had more time to create and implement those online live lessons that, in a fairer world, should have been provided for every child. As we can see from the evidence, that has certainly not been the case no matter what the government promised.

Now, this is not to say that all state schools have been struggling. There are examples of state schools that have been sending out live lessons, or at least sending out pre-recorded lessons and work for students to complete. However, may I remind you that this is once again an example of the social injustice that plagues our society.

The Sutton Trust reported that by April, ‘60% of private schools and 37% of state schools in the most affluent areas already had an online platform in place to receive work.’ When compared to the 23% of schools in the most deprived areas of the country having received any form of work, it leaves a bitter taste in my mouth. Even during a pandemic, the amount of support a student receives is still based on affluence. It is clear to me why that is. Students attending private schools are much more likely to have access to a laptop for their work. They are also more likely to have better internet access, better resources such as printers, and be in a more education-oriented environment with books and information surrounding them. On the other hand, those students from working-class families are more likely to have limited Internet devices in the house and will potentially have to share these with siblings and parents who all have work to be done. They also are less likely to have access to the internet or books. For some working-class families, it is ‘a constant challenge’ to complete their online learning by the end of the day. This is the case for Cheryl Morris and her five children as there is only one laptop to go around between them all. So you can see how the disparities in education are not just a question of what private and state schools are providing but also about what students themselves can manage.

The icing on the cake of all this is that the government did have a viable answer. In April, when lockdown was in full swing, the government promised laptops to any disadvantaged and vulnerable students who needed one to continue with their education. This was to take the pressure off students, parents, and teachers alike, and looked as if it would be organised and implemented quickly. But, as per usual, somehow the rollout was delayed and, even in June, many students had still not received the laptops they were promised. The summer term had almost ended by that point and so the opportunity for any work was gone. So, seemingly once again, private school students are already at an advantage for simply being able to access computers, the internet, and other key resources.

The effects of the COVID-19 pandemic are vast. Many of them are still unknown to us and may not show themselves for many years to come. But it is clear that private education in any form gives privately-educated students an advantage over those pupils in the state school system. The only conclusion that can be drawn is that as ever in this society, those with money will always have more of an advantage.

It does not exactly bode well, does it?