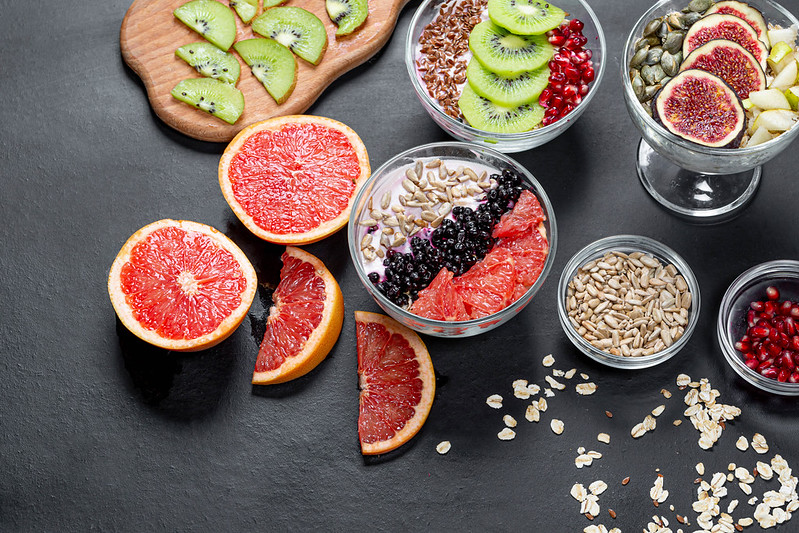 Written by Bhavisha Patel
Published at 17:30 on 25 February 2021
Images by Marco Verch

Digbeth Dining Club, working alongside independent traders, local charities, councillors and MPs have set up a pilot scheme providing free school meals to children in Birmingham throughout the Covid-19 pandemic, and are hoping to raise awareness of food poverty in the Midlands. Redbrick spoke to Co-Founder Jack Brabant about the work they are doing and the future of the scheme.

Can you explain exactly what it is you’ve been doing?

Jack Brabant: We have 60-70 food traders we work with exclusively on our books who haven’t been able to work properly for the last year, and haven’t had a lot of government support either. But, despite that, we felt we could make a difference.

Since the October half term, when we got involved in doing meals for schools around South Birmingham, we’ve done around 15,000 meals for schools. At the end of January, we started a pilot scheme working directly with schools providing their school meals.

How did the idea come about?

Jack: It actually started with a drunken Facebook message back in October, pointing out my frustration at the situation, which started a bit of a revolution within my friendship group. That then expanded even further to the point where we joined up with local councillors and MPs, and even massive Midlands-based brands like GymShark and Cadbury’s.

More recently, in January, we saw what was happening with the bags of food being distributed to schools with half cut peppers in – we’re lucky to have a fairly big social media presence, so we put out a message online saying we’d like to take on a few schools for a pilot scheme, and we’ve been doing that for 3 weeks now.

The current scheme was initially launched as a 2-week pilot at the end of January. How has it gone, and what are your plans for the future of the scheme?

Jack: It’s gone really well. We’ve been going for 3 weeks now, and we’re hoping to take on crisis catering for a number of schools. Also, we’re currently in the process of setting up our own charity which we hope will allow us to use our platform to raise greater awareness of food poverty within the Midlands.