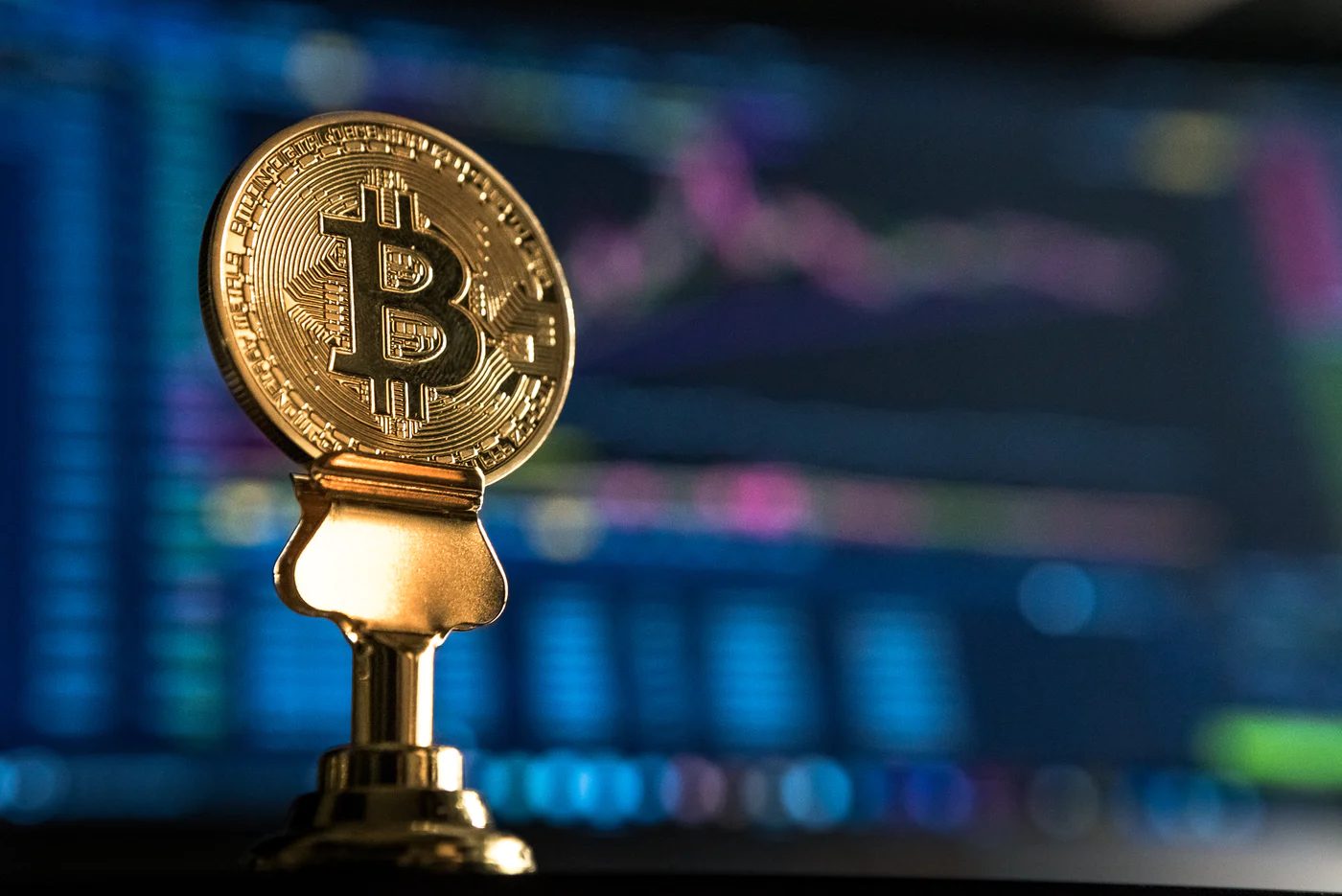 Is Cryptocurrency the Future of Trade and Investment?

Michael Hartnett, chief investment strategist at Bank of America Securities, is critical of cryptocurrencies; he argued that the cryptocurrency market is the ‘mother of all bubbles’ and warned that greater fool theory is in use. Greater fool theory is a short term investment strategy in which investors sell assets at inflated prices to someone else, making the buyer the “greater fool.” This raises a moral issue: are investors knowingly selling overinflated crypto assets to unfortunate buyers?

Cryptocurrencies are hugely volatile, but their deregulation and the limits on minting (such as the maximum of 21 million bitcoins), is viewed by some as more sensible than major central banks. Investors are perturbed by the spectre of rising inflation across the west as a result of generous stimulus packages. This inflation will devalue the rate of return to financial assets and has led to slides in the stock market. Even so, the value of cryptocurrencies may be secure as they have a limited supply and a large demand. Due to this limited supply, they may retain their value despite higher inflation. Elon Musk noted that holding cryptocurrencies is marginally better than fiat currency as they still have a positive interest rate providing good yields for investors.

But are cryptocurrencies the future of our economies? The global economy has been prone to major crises following the end of the US gold standard in 1971. The US gold standard ensured that all currencies had a value pegged to the US dollar, the value of which was assured by the value of gold. In essence, the global economy was secured by the value of the asset gold, preventing major recessions or shocks. Yet, the cost of the Vietnam war and the reduction of American output led to increased inflation and government debts which in turn convinced the US government to abandon the gold standard and free float its currency. This was, in my view,  a foolhardy decision that prioritised balancing the budget over the stability of the global economy. Many of the major resulting financial crises are related to the irresponsible expansion of currency or credit by governments and major financial institutions. Arguably, these only occurred because of a lack of stability which had previously been provided by the gold standard.

Today, China hopes that the DCEP will replace the US dollar as the standard currency for international trade. Unlike most cryptocurrencies, the DCEP is regulated by the Chinese state and has emerged from the cashless electronic payment systems of mainland China. Its high degree of regulation may deter investors, yet its potential to serve as an international currency is enormous.

The DCEP provides potential users with the ability to facilitate international trade using an electronic currency, the value of which is assured by the Chinese state. If China were to peg this currency to an asset such as gold, it would provide stability for international trade not seen since 1971. By being pegged to gold and regulated, the DCEP would not fluctuate in value and could act as a useful medium of exchange. In my opinion, the DCEP could then feasibly replace the US dollar as the currency of international exchange.

I would argue the use of cryptocurrency in domestic transactions and markets is limited when compared to its applications for international trade. However, San Salvador has now made bitcoin legal tender. Given the rapid variation in bitcoin’s value against the dollar, this gesture is seemingly pointless as businesses may be cautious about signing contracts using a currency which may have a wildly different value in the future.

Using cryptocurrencies more in the domestic economy can also damage the environment. For example, Bitcoin could be used to buy Tesla cars, until this was cancelled due to climate concerns. As a result of these concerns and the fluctuating value of cryptocurrencies, it seems unlikely that they will be used as payments for goods.

The deregulated nature of cryptocurrencies makes them independent of political or wider economic conditions across borders. Therefore, they can be used as a neutral medium of exchange for the trade of goods or services internationally. However, their lack of regulation is a major weakness for facilitating the workings of domestic economies; workers may be unwilling to be offered cryptocurrency wages which vary in value with demand, and suppliers may be unwilling to offer their goods for the same reason. For this reason, cryptocurrencies are a preferred method of payment in the cryptocurrency industry for some users, but not for the majority of the workforce.